I know October is practically over, but doesn’t that chocolate ice cream look yummy!?!?

Probably should have gone with some Halloween candy or something, but in our final weeks here in Italy, I’ve got gelato on the brain. ?

I hope you enjoy this week’s snack pack!

When the pulpit becomes a stage, the congregation becomes an audience and that doesn't work. @philvischer #FOTCSummit2016

iPhone Storage Almost Full? Here’s Why & How to Fix It (9 Tips Included)
I had to do this.

Why Your Church Website Needs Better SEO (And 8 Tips To Improve It)
Everybody needs to be found.

15 Powerful Examples of Churches Using the Divi Theme
I’m not a fan of shortcode themes, but sometimes it’s what you need.

Your Annoying Blog Habits (Are Now Mine)
Yup.

How to Be a Great Community Leader
He’s always a good listen.

Video Calling gets rolled out onto WhatsApp
Cool! WhatsApp FTW!

Don’t forget to use promo code SAVE10FALL on our store to save 10% on all orders. Valid through Nov 23rd

We all know what's coming. pic.twitter.com/4P2GcWt09D 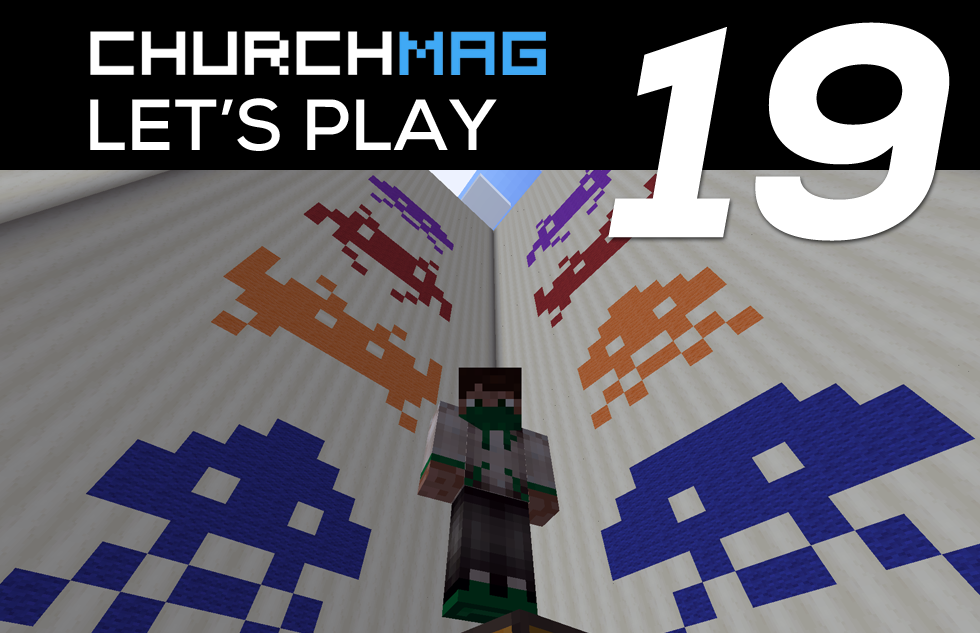 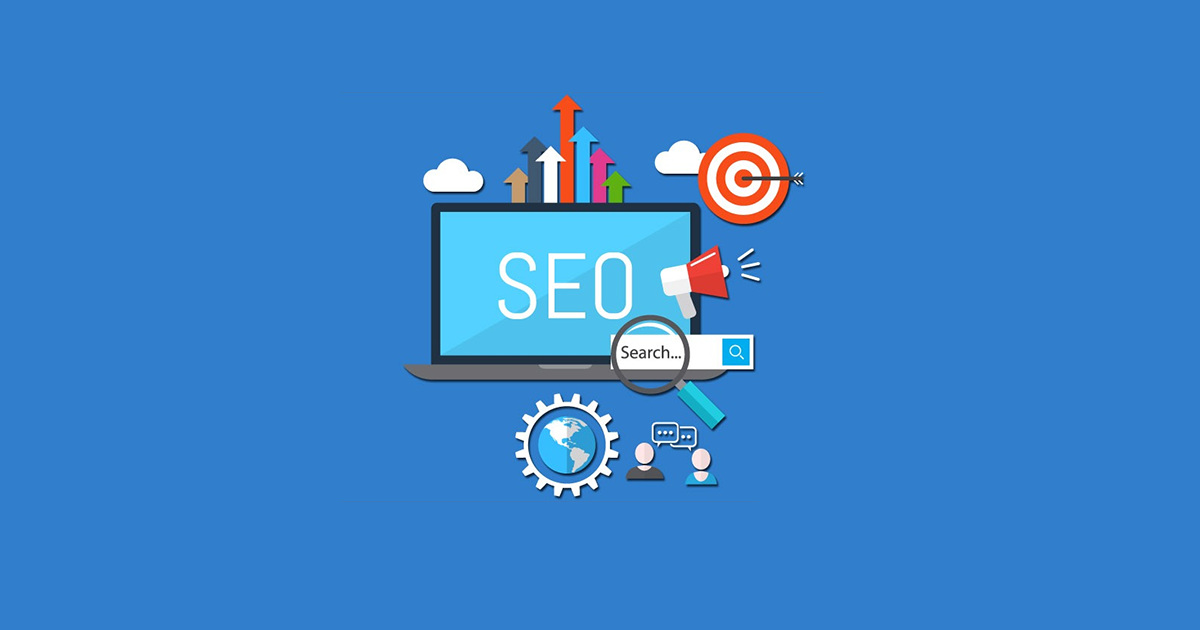 12 Google Facts Every Marketer Needs to Know About [Infographic]