A little bit of babbly-babble. A slight attempt at humor.

And don’t forget the sentence with the exclamation mark!

Nothing is original, esp. in #design. (btw, these are NOT the logos of Medium AirBNB, Flipboard, and Beats)https://t.co/JNDsM0rhod

Designing Your Navigation Bar—Making a Website that Works for You Part III
Yup. Still cool.

8 Excuses That Keep Churches Broke
Is your church using any of these?

Small Churches are Not a Problem, a Virtue or an Excuse
Amen.

The Jerk Whisperer: How to Have Good Conversations with the Worst Kinds of People
…

Shiny Updates for WordPress
So shiny.

The Cure for Creative Blocks? Leave Your Desk.
Also true.

How I Gave up Email and Reclaimed 3 Hours a Day
I couldn’t do this.

The 4 Types of Productivity Styles
Could there be more? Which one is you?

occasionally
in small groups
for very limited
periods of time

No, Saturn isn't going to look like this next month:https://t.co/uHGgO838tg pic.twitter.com/kIBpVQhsIZ 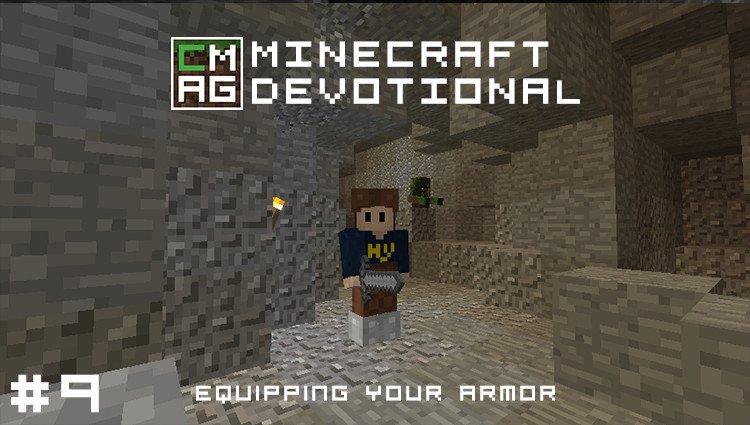 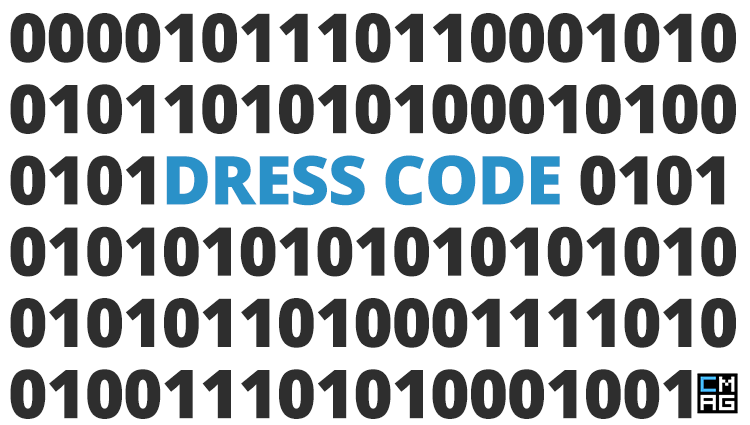