Before digging into the Snack Pack I’d like to say thank you to all the people who watched the Instagram Takeover I did yesterday which was a sort of “behind the scenes” look at how I put this together every week. If you missed it go check out the Highlights where you can also find Blessing and Jeremy’s Takeovers too.

Seth Godin wrote this post On finding something to say and whether you are talking about life at work, life in the Church, or even life at home, I feel like it’s an important read.

These Send-Ups of Pop Culture and Capitalism Hidden in Retail Stores are worth a look and be sure to look for that Regular Raccoon.

Jonathan Merritt’s Why You Should Embrace Your Faith Crisis is for anyone and everyone who has ever dealt with doubt in their Spiritual life.

Our friends over at Church Marketing Sucks have a Free Mother’s Day Video for Churches. Mother’s Day is just around the corner!

This Batman parody of The Sound Of Silence by HISHE is everything. Also, it’ll get stuck in your head so just know that you’re making that commitment before you watch it.

NARCISSISTIC LEADERS EVEN USE GOD FOR THEIR PURPOSES! No, not all pastors are narcissists. But, I’ve served under several narcissistic pastors. And each one believed they were empowered by God to treat us the way they did. Don’t sit under a narcissist. They will crush you and take your soul. GET THE CARTOON: https://etsy.me/2VFq2NR #leader #leadership #god #narcissist

Don’t sit under a narcissist.

Christians in America aren’t persecuted, they are privileged. There I said it. Like white privilege is a thing, so is Christian privilege, and denying it doesn’t it make it less so. . Let me ask a few questions to illustrate ways in which Christianity is privilege in America. Whose religious holidays are celebrated nation wide? How easy is it to find a Christian church? Whose religious leaders have the loudest voice in the political arena? How much money do Christians churches/organizations receive a year? Does a Christian candidate have the same chances of winning an election as a candidate of any other religion? When Christians speak about Christian specific topics are they understood by most? Are Christian stories, practiced and references easily understood by most? Is Christianity considered the “norm”? How many leaders of this country, present and past, subscribe to Christianity? . Those are just simple ways in which you can see Christianity as privileged. But when Christians claim they are being persecuted in America what they really mean is that they are losing some privilege, because when you have been accustomed to having all the privilege, even the slightest loss feels like oppression and persecution. Imagine what it is like to people who practice other religions, or non-religious folks, to live in America. Imagine what it is like for them to hear you are being persecuted because Christian prayers are not being prayed over loud speakers at schools. They have never had their prayers, or their beliefs blasted on loud speakers. In fact, many of them have lost jobs, businesses, relationships, and some even their lives because they subscribe to a different set of beliefs. . Christians, it is not a good look when a group holds privilege but plays victim. It’s disrespectful, dismissive and a way of erasure of others. Beyond that, if you aren’t using your privilege to bring justice to those who have less privilege than you, then you are misusing it and abusing it for personal gain. What are you going to do with your privilege today?

Americans: read this with an open mind.

Littlest sister: Going to the beach sometimes feels like going to an underwear party.

This is the only way to say one is going to the beach this summer. Don't @ me.

Among the things more likely to kill you than a refugee or immigrant…
is a vending machine falling on you. #BeatingGuns pic.twitter.com/SkREZqtwAF

if a baby grabs your finger, thats it. say goodbye your old life as your soul fills with the light of a thousand stars. you are Of Baby now. you have become Chosen.

Little brother: *informs me i have destroyed all nutritional properties in the apples*

I know and I don’t care.

finally saved up enough to get the tips of my hair frosted, 90s style, so i can parade around at chick fil a while all the other dads frown and say "ooh he got that youth group hair"

Do you have a link that you would like for me to include in a future Church Tech Snack Pack? Send it to me! 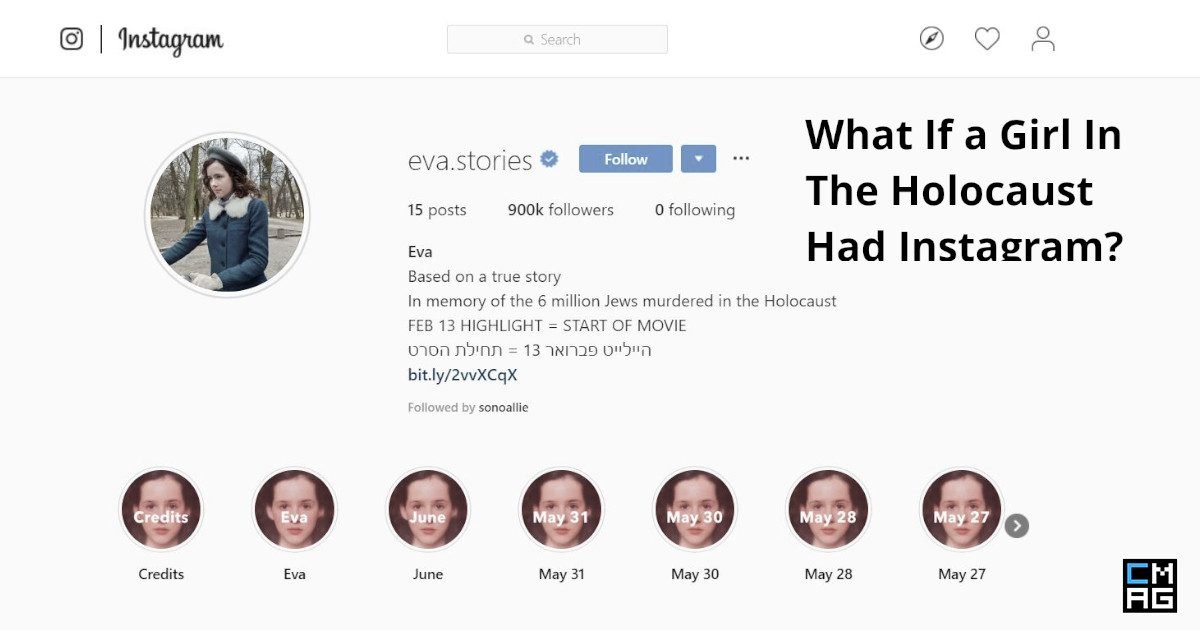 Eva Stories: The Instagram of a Girl in the Holocaust 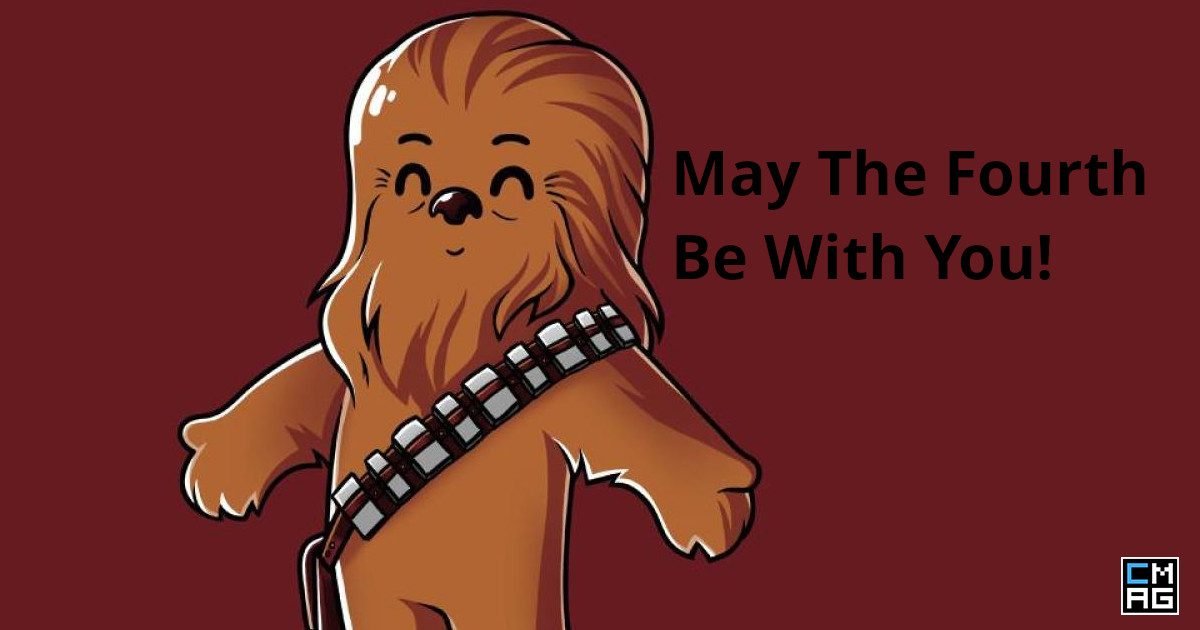 May The Fourth Be With You: Chewbacca T-Shirts In Honor of Peter Mayhew