My dad was a pastor for thirty years. I say that to say this:

I know what it means to be a living sermon illustration.

So, with that established, I’d like to apologize to my church tech guys because they’ll always serve as a blog post illustration for me.

This Wednesday night just might go down as one of the most frustrating nights in my life, and I do want to make it clear that I don’t blame anyone. It’s just how it happened. It was a very off night from the beginning for a lot of reasons that I won’t get it to, but what made it worse was that the tech guys who were able to make it to service weren’t the tech guys who had been running the board/lights for this particular service of the last few weeks. Thus, all of the finer points about running sound or lights for this specific service any other service were missed.

Of course, there is some serious truth to the statement, “It could always be worse.” The silver lining of the night, which really was a fairly serious factor, was that our youth group computer and main sanctuary computer run the exact same presentation software. That may not seem like a big deal, but you see, the fellow who was running the screen for worship was usually running it for the youth group. If he had been unfamiliar with the software, we’d have really been stuck. 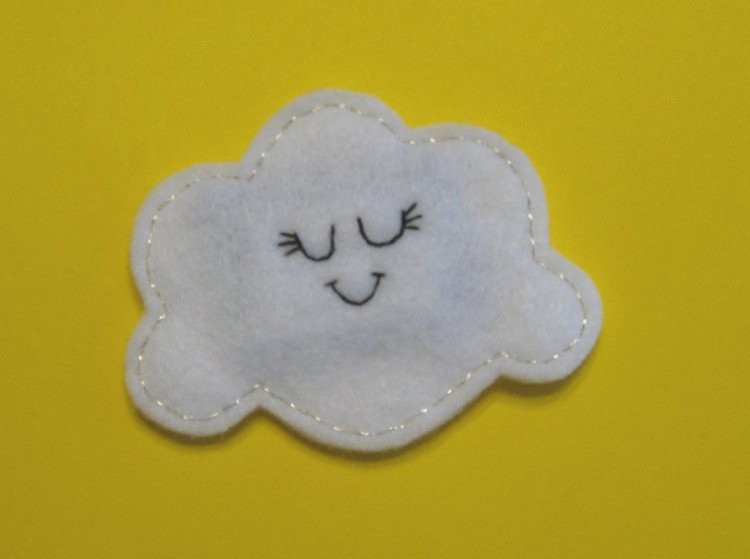 What made me think of this seemingly small silver lining? A very tense moment when it appeared that the computer didn’t have the words to the song pre-loaded. The band had started their final song—one of their newest ones, too—and yet the screens remained dark. I was certain that the wrong song must have been loaded instead of this newer one. Thankfully, the tech had the words up before the middle of the first verse. How did he pull this off? He knew the software.

It’s simple and true: knowing is half the battle. Pastors, do your church techs a favor—and save yourself some stress on one of your worst nights—help your team make sure that everyone throughout the church is using the same software when it comes to “upfront” presentations. And tech guys—maybe it’s time to stop fighting for your favorite software and decide as a team what the “best” software might be for your church as a whole. There’s something so incredibly wise in having everyone on the same page, playing the same game, by the same rules.

“Is that it?” Yeah, pretty much. Keep it simple. For you and everyone else.

Is your tech team forced to use different software for different worship settings? How does that work?

[The silver lining via plushoff via Compfight cc] 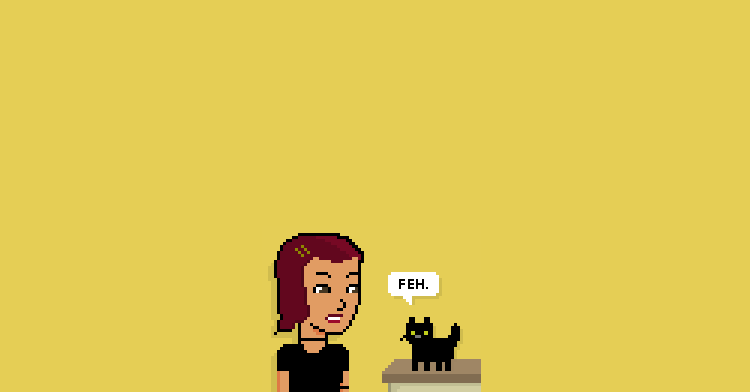