I used to be my church’s sound guy.

I quit in a bit of a huff, feeling like I wasn’t being respected or appreciated. I had some genuine complaints, but I also had a really terrible attitude.

I saw the sound booth as “mine;” I had taken ownership in a dark way.

We talk about volunteers and lay leaders “owning” their ministry, but I think we really want them to “steward” it. The ministry belongs to Jesus, and a good steward manages it for Him, and returns it to Him when their time is up. I wasn’t a steward. I was an angry, bitter owner who felt entitled and demanded obedience. I was so bad that one time—and I’m seriously ashamed of this—I swore in church at the violin player (not to her face, if that’s any better, which it isn’t) because she didn’t angle her violin toward the mic.

I wish that wasn’t true, but it sadly is. I was “owning” Jesus’ ministry, and my attitude reflected how far I’d drifted from my original desire to serve Jesus and my church. Now, I’m pretty sure that many of you are aware of this divide between “owning” and “stewarding,” and I’m pretty sure that you’re aware that you need to be watching you attitude. But I think I may have found an area of ministry, especially church tech, that many people would associate with this issue:

Stewarding What You Know

I define “institutional knowledge” as “knowing how best to do what you’re supposed to do in the environment that you do it.” To make that definition simpler but longer, having institutional knowledge means you have learned the best way to perform a certain task under certain conditions. I thought of this issue on one of the most frustrating nights of my ministerial career, which arguably hasn’t been very long.

I’d been teaching a class on Wednesday nights in our auditorium for about five months, and tech in the booth had come to know what I wanted, how I wanted it, and when I wanted it. We had had several discussions about how the worship time, teaching, etc. went and what could be done with the A/V to help improve. By the middle of month two, we had fine-tuned this thing to an art. And then, he had to step out of the booth last week. Two guys—who are competent, knowledgeable techs—took his spot, and large parts of the night suffered as a result.

Why? Was the other tech vastly superior? No, I don’t think that was the issue. In fact, I know that the issue was simply a matter of the original tech having learned, even internalized, how to run the booth when I was on stage and the other two techs hadn’t.

Now, I’m not saying that the other tech was a bad steward by not sharing this knowledge, but I am writing this so that you can benefit from my experience and raise your stewardship up to a whole new level. When you begin to work for a certain pastor or on a certain night with regularity and you develop a unique and successful approach to how that night should run, write it down. E-mail it around the team. Leave notes. Don’t let that knowledge die, metaphorically, with you. Pass it on. Steward your ministry the best way you can by making sure that everyone can serve with just as much quality as you do.

Have you struggled with having a stewardship mindset?

How did you get past it or are you still struggling? 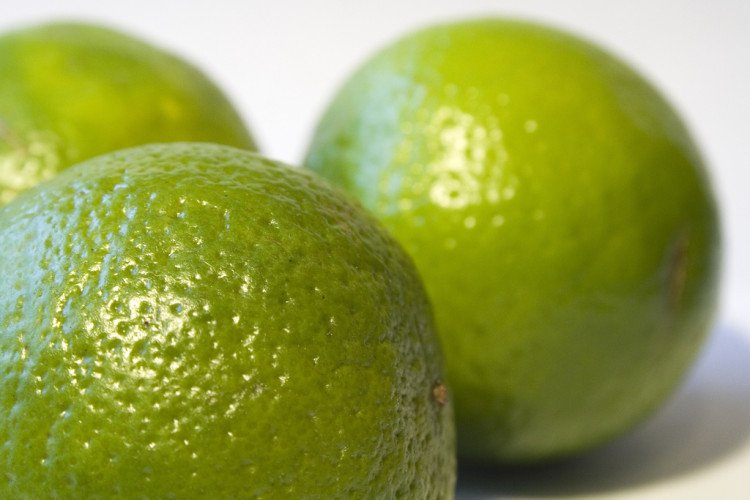 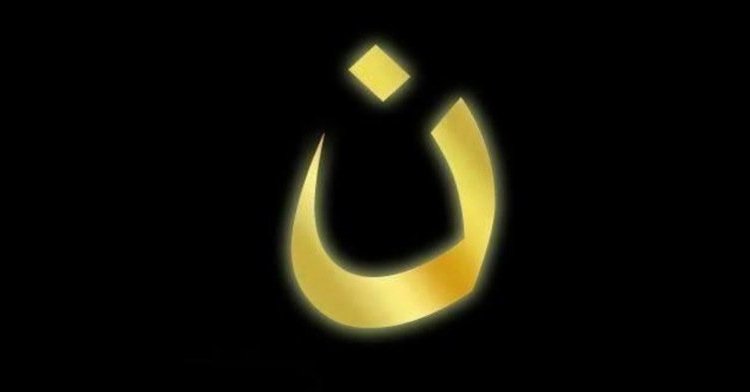