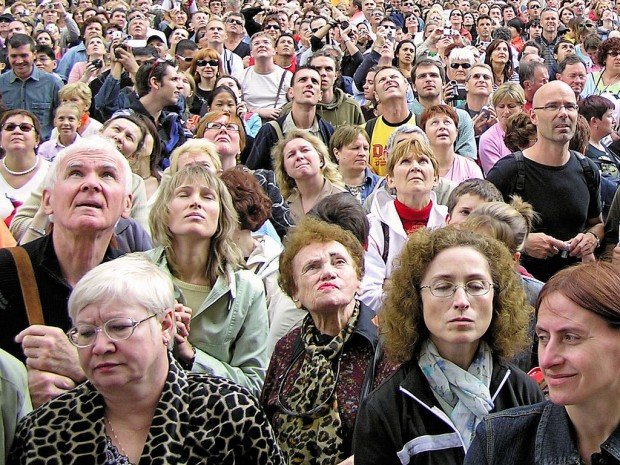 The biggest hurdle to getting a web site up and running is people. That’s true in the corporate world and in the church world. Technology is easy and fun. Design is easy and fun. Getting people to understand and agree is the hard part.

One of two things usually happens: They either people don’t care at all or they care too much. And sometimes you get really lucky and it’s a combination of both at the same time.

After understanding the much larger hurdle (people) it’s time to tackle the smaller and more practical ones: The first hurdle is to get the site up. Period. Valuable questions at this stage could be “Do we need one?” or “What should it look like?” Answers like the following typically don’t help much: “My daughter’s boyfriend is a web designer and he could do it.” or  “We need to have a meeting to review the proposal for the possible implementation of the feasibility study of the budget plan for the design work.”

My personal interpretation is that they simply don’t really care, or they don’t know how to care properly.

My advice: Just do it. 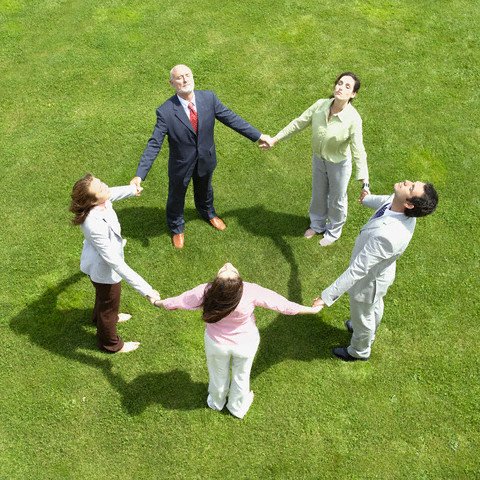 If you have no budget, go to WordPress.com and create a free site. Free. No money. If you have $100, rent some space for a year from a web hosting company and install WordPress yourself. Create a church site with a few standard pages. You know what they should say. Tell some people. Get it ranked in Google for your city name. Put your email address on it if they have questions.

After a while, people will see it and realize that it’s cool. It will gain attention. It will become a useful tool in your church. People will dig it. (I mean they will like it, not Digg it.)

The next step is that the leadership of the church will want to control it. There will be meetings. People will make funny faces and not say anything. They won’t trust you or the web site. Changes cause fear and they might be afraid of this new thing. They care too much.

My advice: Get someone, one person, that they trust, that has church cred, to be appointed the official overseer. It’s hard to deal with a group of people and try to get them all to agree, but one guy, you can buy lunch for and talk about it.

If you can get someone in the office to get excited about the site, even better. The best possible situation is to get a secretary, the one who runs everything and who supports the entire church, to learn how to update the site and support her. (Everyone thinks that the Pastor is the most important person in a church, but I’ve learned that it’s the office secretary.)

Above all, be humble and submissive to the church leadership. Be proactive, but back down when they tell you to back down. It’s always better to build relationships with people outside of the meeting room than to try to win a decision inside the meeting room. Do one on one demos if the site. Ask individuals for their feedback. Involve as many people as possible. Build consensus one person at a time.

About that submissive thing, I also believe that “forgiveness is easier to get than permission”. I think that we should act first and in the best interests of the church, whether they know it or not, before always getting permission. This is a sticky one and needs to be handled delicately. Guess wrong and you’re dead.

There’s a term, “noblesse oblige“, that describes the idea that the noble person is obligated to act in a noble way. I take that to mean that a person who knows better should act in a way that benefits other people who don’t know as much. In a more current phrase, “with great power comes great responsibility.” If knowledge is power, then I think that means that people who “get it” should do the right thing for the people who “don’t get it”.

All of this needs to be tempered with humility. You should build web sites and maintain them for the good of the church, with all humility. You should get your leadership to understand and support your efforts. Politics is a funny thing and it’s even funnier in churches. Tread lightly, but keep moving forward.

[Image from Vizbeek and Won and SolidState]

Can a Blog be Too Engaging?

Keeping the Ministry Threshold of ‘Acceptable’ in Mind on Social Networks