I don’t know if you missed this, but cats are a big deal. They’re all over the Internet (there’s an official Internet day of the week named after them, Caturday) with viral videos (remember keyboard cat, nyancat, and grumpy cat?) Memes and games. With us trying to be relevant and reach out to people in the world, we need to be speaking their language and not using our own outdated vernacular…like the word vernacular.

So we need our churches to be more relevant and what better way than having more cats in our churches. It will help us to be contemporary, relevant and interesting to the world around us. Anyone who disagrees is just living in the past and will surely be shown to be out of date with their churches facing decline and dying out in a few months. Only the cat based churches will survive. With that in mind, here are a four practical ideas to be more relevant with cats in the future.

1. Use cat viral videos before and after announcement videos.

Viral videos are trendy, using them to sandwich your announcements will make people pay more attention to them.

2. All social media updates should have a cat based meme.

Similar to the previous point, many people communicate via memes online and cat based memes have cats so that makes them better. As such using them for social media updates will help them standout online by blending in more.

Have you ever been to a cat cafe? I have and it was pretty cool, we had a nice cup of coffee and got to stroke cats. Imagine having that in church! Sure, some people might have cat allergies but that’s the point of being niche, the people who like your niche (which is basically everyone, who doesn;t like cats) will like you more because of it. So bring in cats.

Of course, you need to follow us at CatMag for more cat related church advice. We’re ahead of the trend and so we know more than anyone else about using cats in church…apart from cats maybe.

April Fools! We’ve had fun doing goofy stuff like this in years past, you can learn about who we really are here. 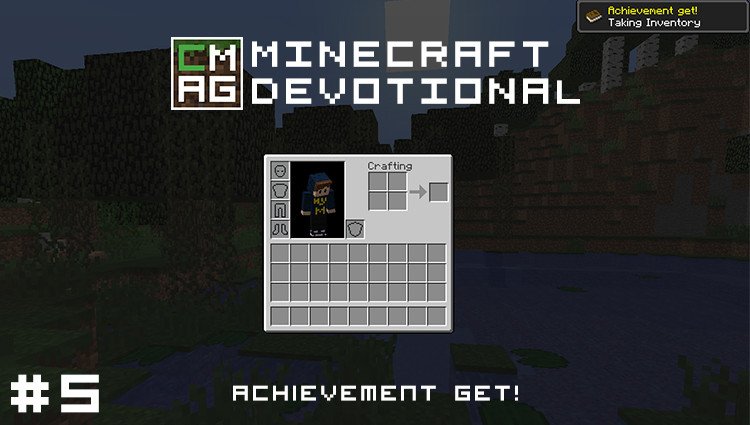 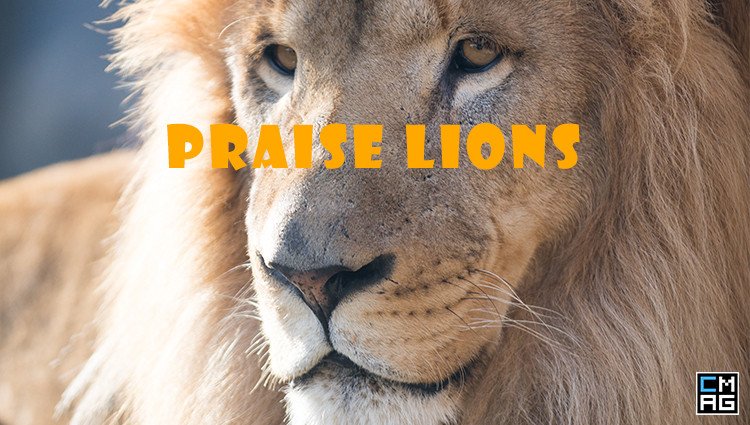