Church in the Future

Not that Hollywood owes anything to the Church – but does the Church perhaps owe something to Hollywood? If the future of the world is anything close to what screenwriters and actors portray, is there room for the Church and the people who make up the body of the Christ? In an article by Jen James about the past and the possible future of one local congregation, James writes,

“We’ve heard nostalgic stories about the way things used to be, the programs we used to offer, and the committed and dedicated leaders of the past. … But it also true that this vibrant and fruitful church of our past could not survive today. We live in a different world – one that rapidly is changing every time we blink our eyes. The church as we once knew it is no longer living. It is dead. Now let’s get on with resurrection.”

There are signs of new life in the Church today – new communities forming, new worship practices beginning, old liturgies being re-birthed by a new generation of believers, and old stories of personal faith being re-lived in new ways. But the Church still has a long way to go to become the Church of the future. So what does that look like? What does a post-resurrection Church have to do to really be a Church of a time to come?

First, the Church of old has to die. Plain and simple, it must let go and die. Not that in the resurrection we won’t keep some of the same practices, or historical songs, or even much the same theological creeds and doctrines, but by holding on while living on life support, the Church can’t move forward to a fruitful future. When we are always reflecting on how good things have been, we can never really move on to how good things could be.

Second, the rebirth of the Church must be inclusive. In a recent conversation with fellow theological students, it was observed that the best worship experiences in many of the students’ young lives came in the form of campus ministry. Opportunities for worship in campus ministries are often cross-cultural, multiethnic, and generally inclusive, because they represent the full spectrum of the student body. When those students leave college, and seek out a permanent church home, they are faced with church communities with little if any diversity. In a world where social sites like Facebook and Twitter dominate people’s daily lives, inclusivity is not an option, it is a social norm. As the Church continues lagging in this realm, more and more people will seek community elsewhere, where the future of community is similar to the demographical makeup or the area, and not simply a subset of like-minded elders.

Finally, the Church must embrace the future. We are a people who are called to be in this world, but not of the world. The problem is the Church is not living in the world today, it’s living in the past century. We have refused to move into the modern world, which only further inhibits our ability to relate and connect with those in the world around us. The advances of technology and how they impact our understanding of community are begging for the influence of the love and grace of Christ more now than ever in the history of humanity. But as the Enterprise is built, and people begin to board, where will the Church be? Will we be waving goodbye, finally thankful for our ability to live peacefully as we have lived in he past? Or will the resurrection, the new life of Christ, stir in us the need of coming in to a new reality, the reality of a changing world, so that we can authentically be the people of God today and in the future, to a hurting, broken and needy world?

[via Prepare for the Resurrection | Image via The Blue Room] 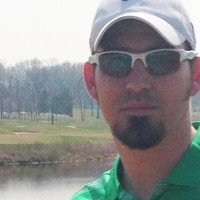 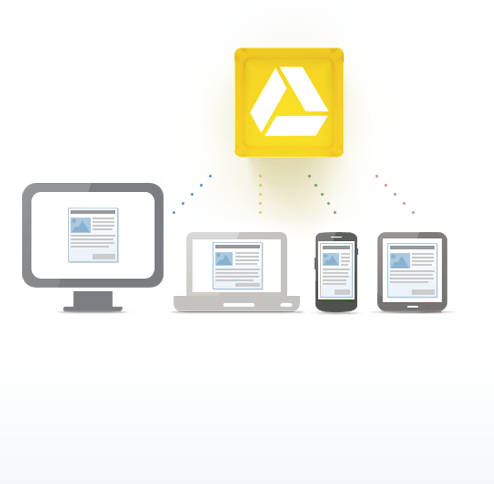