I recently wrote an article talking about how to add humor to your church brand. But I wanted to go into a little more depth on some of the different genres of church humor—both good and bad.

This is by no means an exhaustive list, but these are the six major church humor trends that I’ve noticed through my “intensive research” (a.k.a. Google searches).

If you Google any combination of church and humor, the first dozen or so links are to inevitably outdated websites with lists of infinitely lame Christian jokes.

Maybe some of them are funny, but most are cheesy. They really only serve the purpose of perpetuating misguided stereotypes about Christians—especially the stereotype that we have a terrible sense of humor.

For example: “What car make did the Apostles drive? Honda… because they were all in one Accord.”

A close relative to the lame Christian joke is the equally cheesy church sign pun. These are just as prevalent online and just as uninspiring. It’s not difficult to find examples online—although, I can’t say I’ve ever seen one in person.

At best, these may give people a chuckle while they drive by our church. But have any of them ever caused someone to actually walk inside the doors?

These Twitter accounts are tongue-in-cheek plays on stereotypical church characters. Some are actually quite funny and do a nice job of being appropriate without getting corny.

For the most part, this humor is different from the previous two because they seem to be more relevant and self-aware. Not to mention, they actually tend to be funny.

The Church Curmudgeon even published a new book on his tweets called Then Tweets My Soul.

Another great way to spread church humor on social media is through the use of memes. Who knows when the meme fad will run out (if ever), but in the meantime, let the Impact font flow.

ChurchMag even has a website dedicated to helping you find the right church-themed meme for you: www.churchmem.es.

Satire is a slightly broader category, but I’m thinking about anything that manages to be funny because of the self-awareness of the church’s shortcomings. Two of the finest examples of this are the Bablyon Bee and Stuff Christians Like.

In case you aren’t already aware, The Babylon Bee is  a satirical news source, essentially a Christian version of the Onion. Stuff Christians Like is a blog (and book) by Jon Acuff, that takes a humorous look at (you guessed it) stuff Christians like.

There are a number of humorous church video channels out there, but one of the finest examples is Trip and Tyler. This comedy duo does more than just church related material, but they’ve got some gems poking fun of Shoot Christians Say. 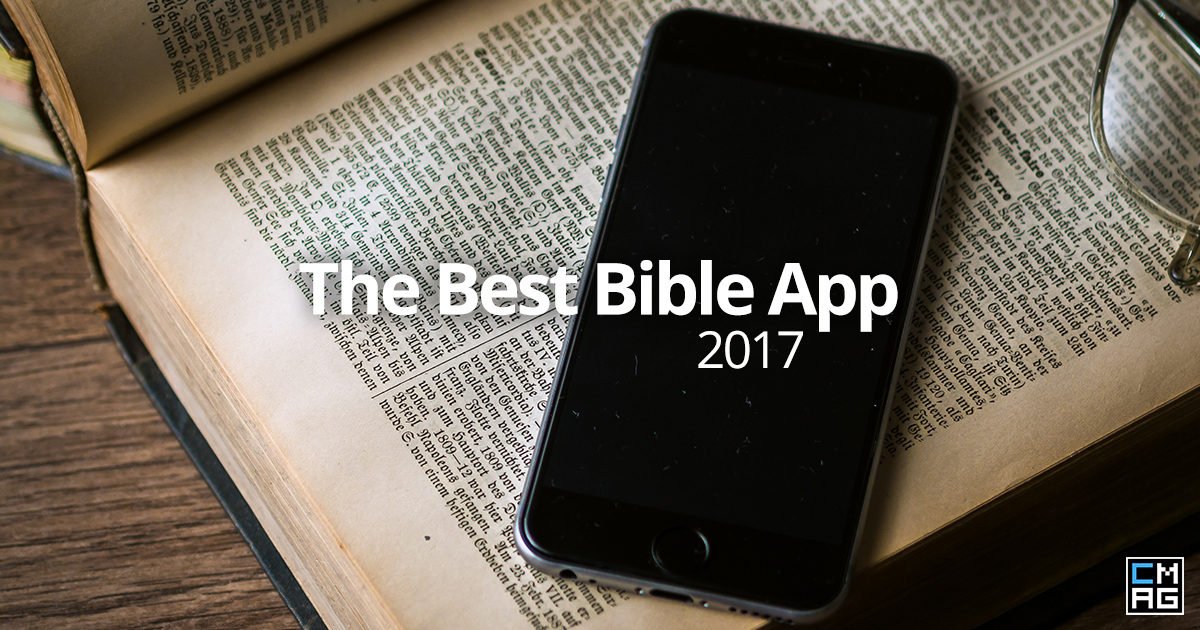