ChurchMag / Web / Internet Church / Should the Church Have a “Cushion”?

Should the Church Have a “Cushion”?

Managing a Church’s finances is a very important, and sometimes overwhelming task. There are different ways to go about it, with some Churches choosing to have a finance committee, made up of members of the Church to oversee all the finances. Other Churches simply hire one or two staff members to take charge of the finances. Whichever way your Church does it, those who have the responsibility have quite a bit of pressure on them from the several different ministry teams your Church probably has. While I believe they should be smart in managing a Church’s finances, I do think it’s possible to be too conservative. Here’s what I mean.

I’ve been involved with, and have heard of Churches who have what is commonly called a financial “cushion”. It’s usually a relatively large amount of money set aside for emergencies or other unexpected expenses. In theory, this is a great idea, and can assure that the Church always has the money to pay the bills even if an emergency occurs. In practice, however, I wonder if sometimes we lose sight of what we’re called to do in favor of making sure we have enough money on hand, just in case __________ happens. To me, it seems that if we’re always concerned with saving money, instead of spending what God calls us to, we don’t really have much faith that He will provide for the Church’s needs.

Again, I want to reiterate that I don’t think having some money on hand for emergencies is a bad idea, but I do think allowing that to get in the way of God’s plan for a Church is a bad idea. We’re called to have faith that God will provide the money and other necessities for us to further the Gospel.

What do you think? Does your Church have a cushion?

[ref: 3 Reasons Why Churches Are Behind the Technology Curve] 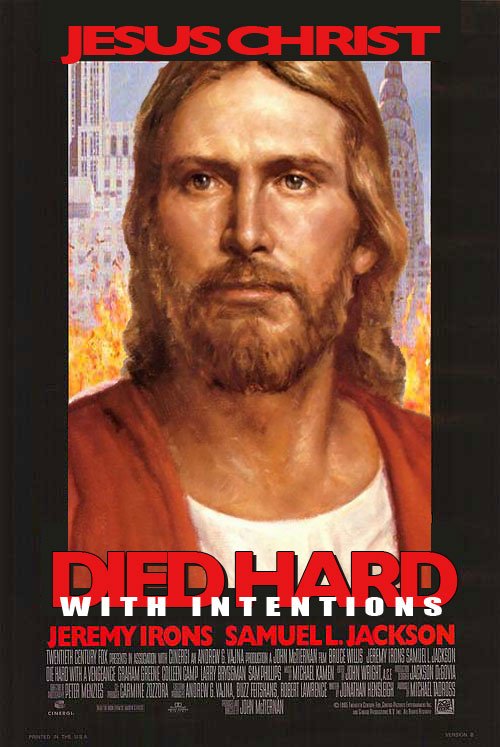