When developing a church communication strategy, it is important to have a clear why. We looked at the ‘why’ in this post. Assuming you’ve clarified the why, we’ll look the message. The message is what we communicate. It is the essence of what we say. That which is understood by the audience. In other words, what we say.

The Thing About The Message

Say what you mean. Being clear about what you are saying is critical. One of the most helpful questions in messaging is, “Besides what we want to say, what else could people hear?” Chances are you will be misunderstood or misconstrued at some point. Considering other ways you could be (mis)understood can help you avoid some trouble.

Is there an overarching message you want to communicate? Could it be during a particular season? As a church, what is it you want to say to those who aren’t (yet) a part of your church? What about those embedded in the life of your church?

Sometimes the overarching message(s) is crafted and at other times, like values, discovered. From the pulpit, bulletins, promos and such, have you noticed a common thread in what your church communicates often?

Your overarching message(s) could be the expression of your vision or mission. Communication is also about expressing who you are as a community of believers. Do your values match your communication?

How well do your church’s values come across in your communication? The promo about your summer camp can communicate more than camp details. It can say how you value the younger generation? It could express values such as diversity, generosity, and fun.

What overarching message(s) do you want to communicate?

To increase the likelihood of (effective) communication test your messages or messaging. Ask the old and young, both guys and gals, random people on the street and congregants before signing off. This diligence could save your church money, reputation, and embarrassment.

This is one important thing to pay attention to in your communication strategy. Make it a habit to assess the clarity of your messaging. If it’s not working tweak it. If it is working, why is it working? What can be learned from future campaigns and messaging?

The strategy must always have some fluidity.

Never be flippant about your messaging. What we say and how we say matters. There’s no place in the world where messaging is more important than in the Church. Above all, may we be clear in communicating hope and life that comes from a relationship with Jesus. 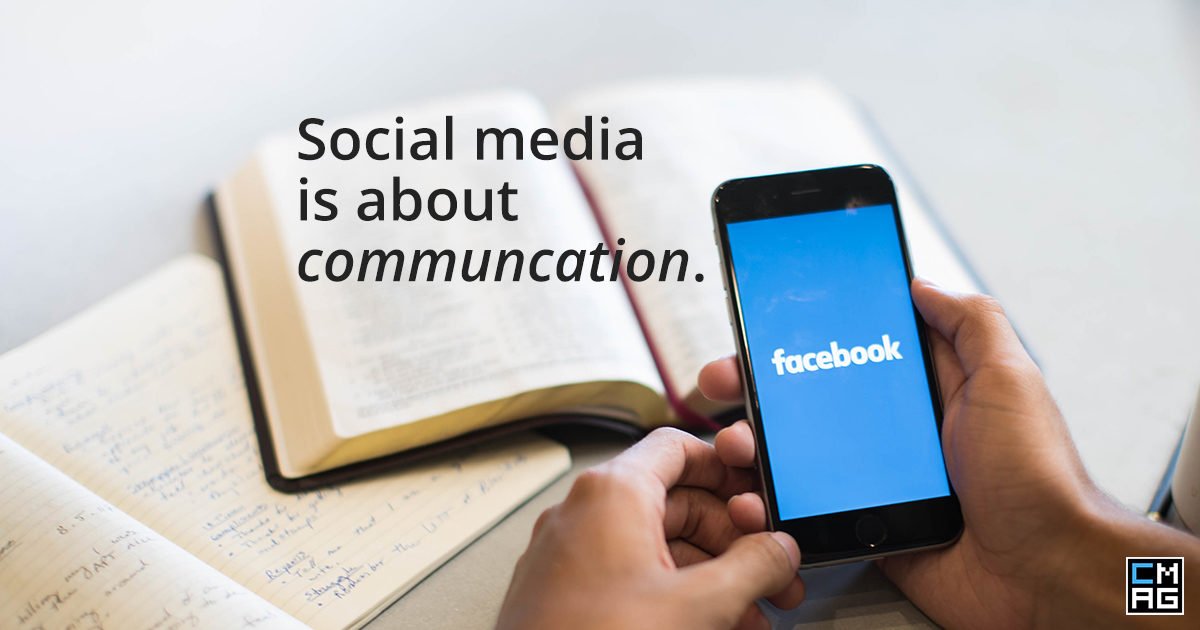 The Social Christian: It’s About Communication 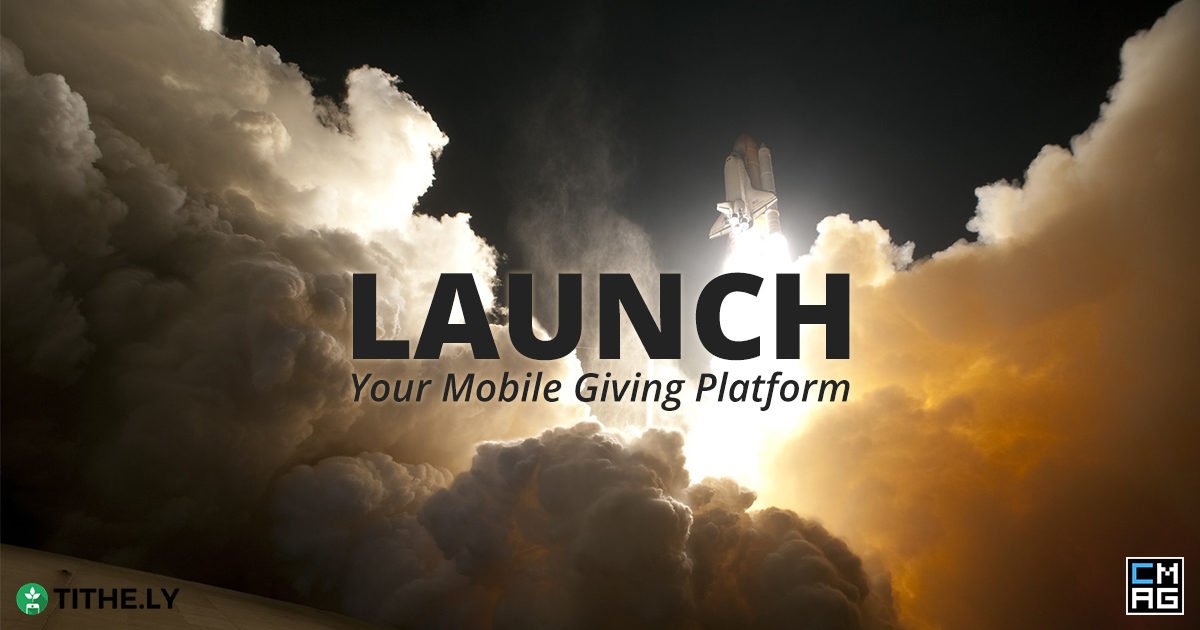 How to Launch a New Mobile Giving Platform