How about something different this week? Let’s quickly review two new releases: Be Held from Christy Nockels and Different from Micah Tyler.

I’ve heard Christy Nockels’s name mentioned a lot over the past few years, but I’ve never really listened in. Until now.

Be Held by Christy Nockels

What attracted me to Be Held was that it’s basically a concept album: lullabies for God’s beloved children. It especially appealed to me because my wife will be having our second child sometime in the next month, and I’m very eager to find songs that we can play when we rock her to sleep, something we did for our first baby. What I found in this album was a balm for my own stressed and strained heart. With lilting vocals and instruments used as an accent against the dance of silence and echo, Be Held is a beautiful, sonic hug for the believer. 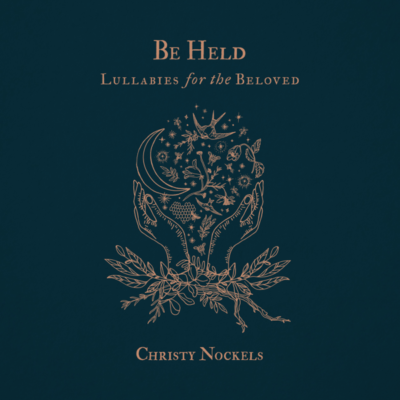 Favorite Tracks from Be Held: Lullabies for the Beloved
“Heart in Hand Overture” – Instrumental
“His Banner Over Me”
“River of Grace”
“The Sound of Music”
“All That Is to Come”

Christy Nockels’s Be Held is the album I’m going to play for my soon-to-arrive baby, and I rate it…

You can find Christy Nockels’sBe Held in iTunes, Google Play and Amazon.

Micah Tyler, your Texas is showing, and that’s necessarily not a bad thing. I’m not generally big into Southern-styled music, but Tyler’s voice is smooth and undeniably authentic, making it impossible to not enjoy. Plus, he demonstrates some fantastic range both vocally and stylistically, as he throws in some different strains of rock and pop to make the album sound fairly well-rounded. 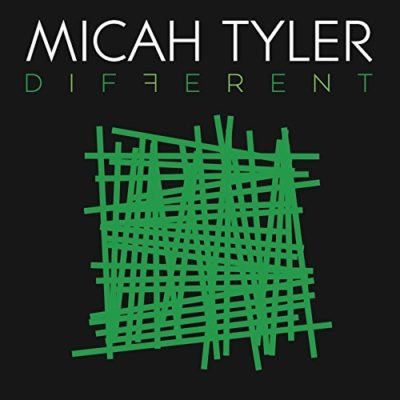 Micah Tyler’s Different is a Southern-fried pop album, and I rate it…

You can find Micah Tyler’sDifferent in iTunes, Google Play and Amazon.

So, there you are. Something for everyone, I hope. Both albums are fantastic, definitely worthy of your consideration.

A copy of these albums was provided to me by the record company in exchange for an honest review, which is what you’ve just finished reading. 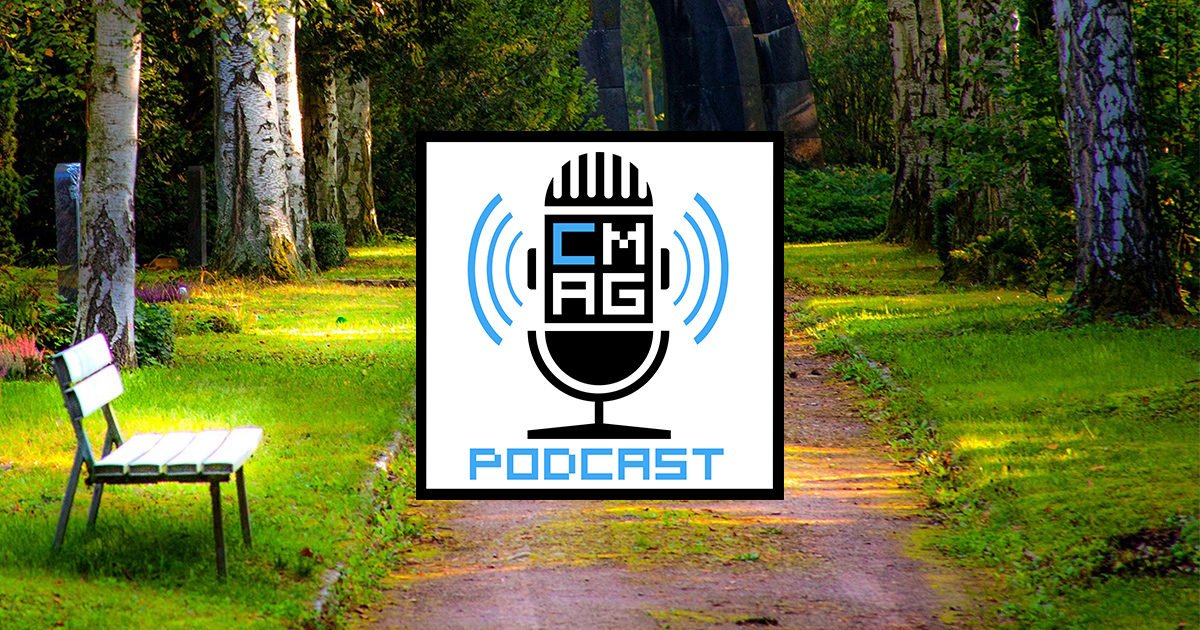