ChurchMag / Creative / How Much Money Do ‘Christian’ Movies Make? [Infographic]

How Much Money Do ‘Christian’ Movies Make? [Infographic]

1 in 10 movies produced in Hollywood per year has a “Christian basis,” but how well do they fare in comparison to the general market?

It’s no surprise that “The Passion of the Christ” has done very well. It’s the 16th top grossing films of all time, but what about those other movies like “God’s Not Dead” or “Soul Surfer?”

The answer may surprise you:

Selling ‘Chrisitan’ movies as a genre or marketing angle isn’t my favorite thing, nor do I think how much a money grosses is any kind of berometer for how good or bad a movie is. What it does show us, however, is how motivated viewers are to see a film. It’s also Hollywood standard of measuring a type of films profitability—which is ultimately the goal in the movie making business.

The takeaway for me on this infographic is that we need more filmmakers who produce films that tell a story worth telling. 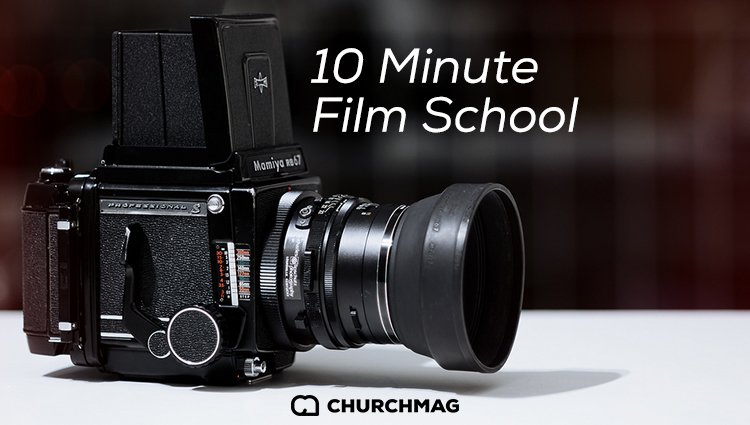 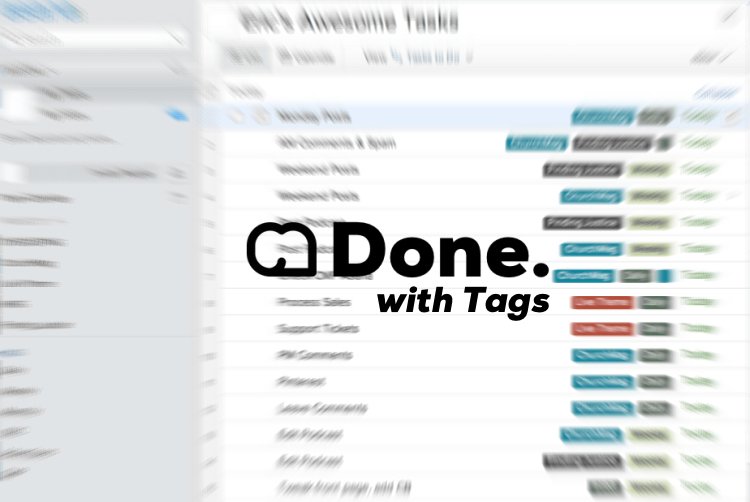