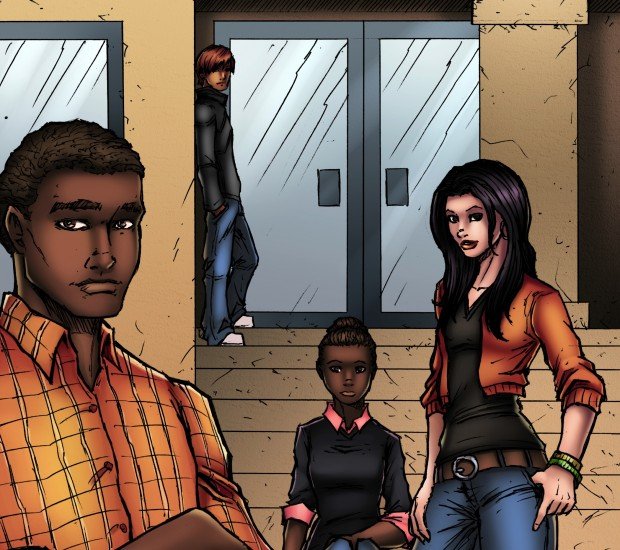 Have you ever heard of “Christian” comic books?

When you start throwing the label of “Christian” on something other than a person–like music, art and websites–I start to get a little nervous.

The same goes for comic books.

R-Squared Comicz is about to release the second part of an anthology titled, Lightwieghtz. If you’re wondering if there’s a market for it, you can see that the second part in the anthology almost doubled their Kickstarter request goal!

Here’s a video trailer of Lightwieghtz:

“The purpose of R-Squared Comicz is to create quality comics from a Christian worldview. My hope is that these comics, through their character-driven stories, will appeal to both Christians and non-Christians.”

It’s refreshing to see someone venturing out into the comic book world with Biblical world views that isn’t only thinking about turning Bible stories into graphical novels. Is there value in that? Yes. But if you’re going to be true to the comic book art-form  I think you have to break away from the factual and burst into the fictional.

For the comic book readers out there, is this something you would read?
(You can purchase a digital copy for $2)

While other mediums have boomed in the “Christian” market, why haven’t comic books traditionally done well?

Would love to hear your thoughts on this stuff … 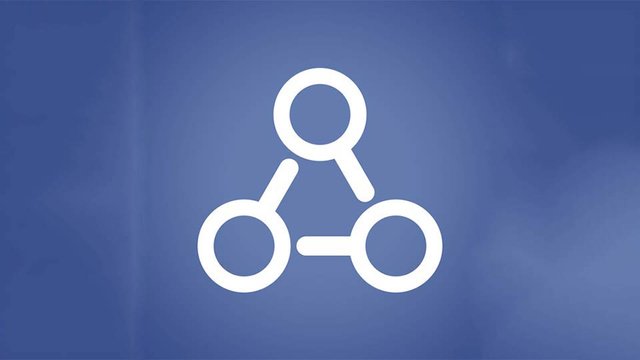