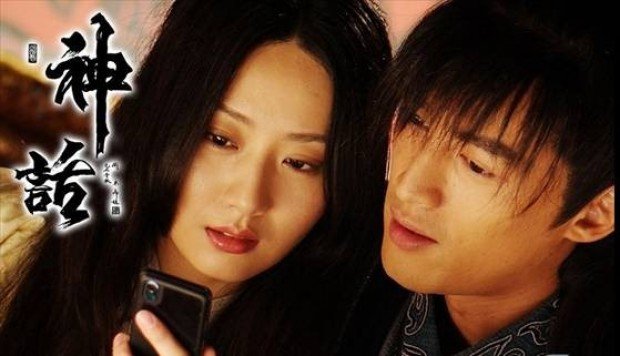 China’s General Bureau of Radio, Film and Television has put a halt to an increasing popular time-travel television drama series.

So why has the General Bureau of Radio, Film and Television put a stop this?

The time-travel drama is becoming a hot theme for TV and films. But its content and the exaggerated performance style are questionable. Many stories are totally made-up and are made to strain for an effect of novelty. The producers and writers are treating the serious history in a frivolous way, which should by no means be encouraged anymore.

Of course, there may be more to this than meets the eye. Whenever a Communist government makes a move like this, you wonder what’s really going on. After all, the time-travel drama was gaining a lot of popularity. This wasn’t a ratings issue; moreover, I would be surprised if something like ratings is even considered. Are they worried about the advertising revenue? I think not.

I think we take from this, that media has a tremendous impact. China’s government has put the lock-down on external influences because it’s powerful. When a program like this arises inside the borders, it’s squelched. It causes people to think, and when people begin to think, they begin to look past the edges.

As discouraging as it may be that artists and media professionals on the other side of the earth are so easily silenced, it is a reminder to those of us that live in a free country, that media and art is a very powerful tool and we must use it to further God’s Kingdom.

Please, pray for the persecuted church in China, and boldly go forward and create in the name of The Creator. 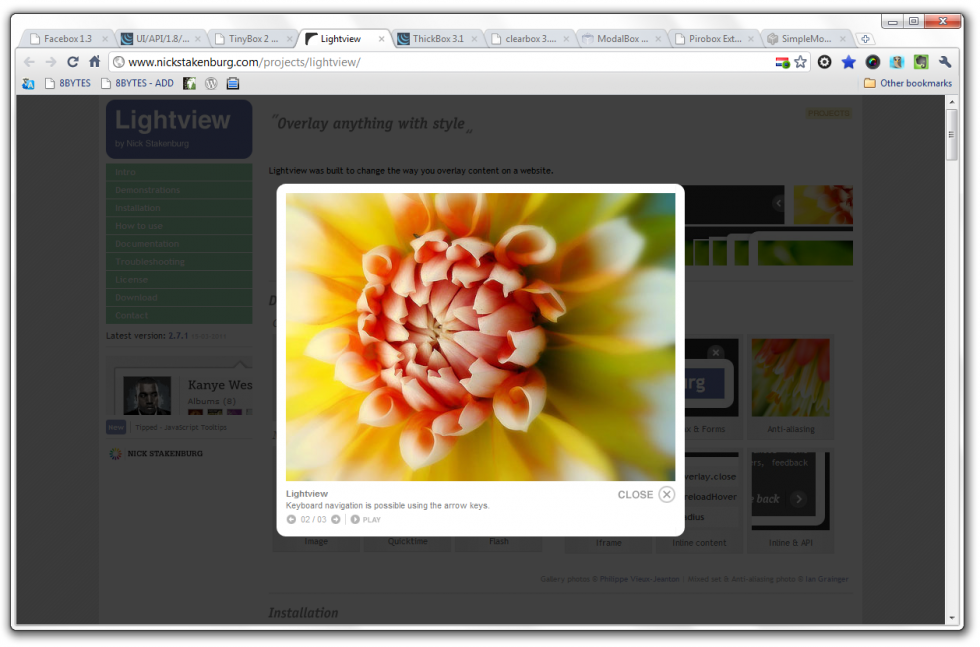