Have you ever had to do an assignment in a class using a “prescribed method,” like a presentation in a business class or a poem in English? I always hated that in school, but I’ve not come to see the value in it. When a teacher prescribed the method by which I had to present my information, it almost always placed a limitation upon me, forcing me to leave my comfortable, habitual realm of writing papers in order to try something new.

Painful and frustrating as this might be, such constraints are good. Though they throw us into temporary chaos as we search for a new “normal,” we grow in the meantime. And to be honest, it was when I was forced to write a series of poems in my eighth grade English class that I found a love for writing.

Now, if you’re a frequent reader of ChurchMag, you’ll likely realize that I’ve written on this before, but this time, I have the power of science on my side!

The Science Behind Chaotic Creativity

Tonight, I was driving home, listening to a podcast, as is my habit, when I heard this wonderful anecdote about commuters on the London Underground subway system. I was listening to Slate‘s The Gist w/ Mike Pesca, and the guest, Tim Hartford, politely arguing in favor of a certain level of chaos in everyone’s life. As an example of this, he mentioned a study done on London’s subway commuters. (I’ve placed links to all of this at the bottom.)

For two days in February 2014, workers on the London Underground went on strike, closing a number of subway stations and forcing an even larger number of commuters to scramble to find a new route to work, school, etc. In this study, the researchers pulled data from the “Oyster cards”–metro/mass transit cards attached to an individual’s ID–that regular commuters are almost certain to use. They pulled four weeks of data, with the strike in the middle. Using this information, they were able to chart how many commuters had to change their routes in order to work around the station closures.

Of course, one would think that these commuters would go immediately back to their original route as soon as the strike was over, but that wasn’t the case. Many continued on with their new route, their new normal. The particular reasons for this change don’t matter so much as what it reveals about human beings: we often don’t experiment enough before settling on one solution. 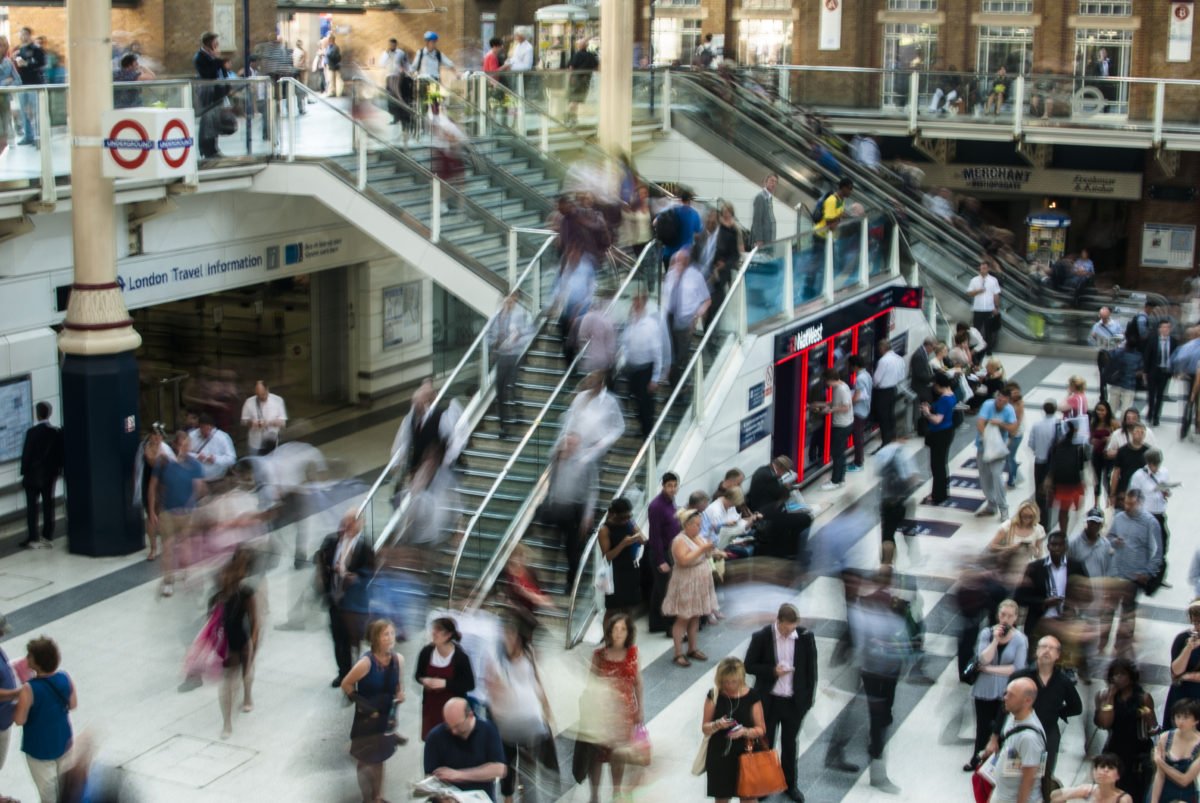 Nothing about the system changed, though some options within the system were removed, forcing the commuters to experiment within a new, more limited set of variables. And yet, since nothing was added to the system, we can safely say that the final route, the route chosen to deal with the station closures, the ostensibly preferable route, already existed within this system. It simply needed to be discovered.

Our results also provide evidence on the inclination of individuals to experiment. After
all, the new commute was already available pre-strike and could have been found beforehand
through voluntary, as opposed to forced, experimentation.

How often do we miss preferable or, to borrow a word from the study, “optimal” solutions to the various problems we face in our churches or in our now lives because we accepted the first workable solution we found? Pragmatism is good, but the enemy of “the great” is “the good.” Perhaps it’s time we begin to examine our systems, being to narrow our options, and experiment to find an optimal path to success that has been there all along but has simply been buried in layers of habit and unnecessary options?

Sit down as 2017 nears and talk with your team, your leaders, your spouse and figure out the options, methods, etc. that have actually boxed you in and distracted you from continuing your journey toward the optimal.

Remember: it doesn’t matter how you structure your commute, so long as the structures you’ve created aren’t holding you back.

[HT: The Gist w/ Mike Pesca | “The Benefits of Forced Experimentation: Striking
Evidence from the London Underground Network” by Larcom, Rauch, and Willems] 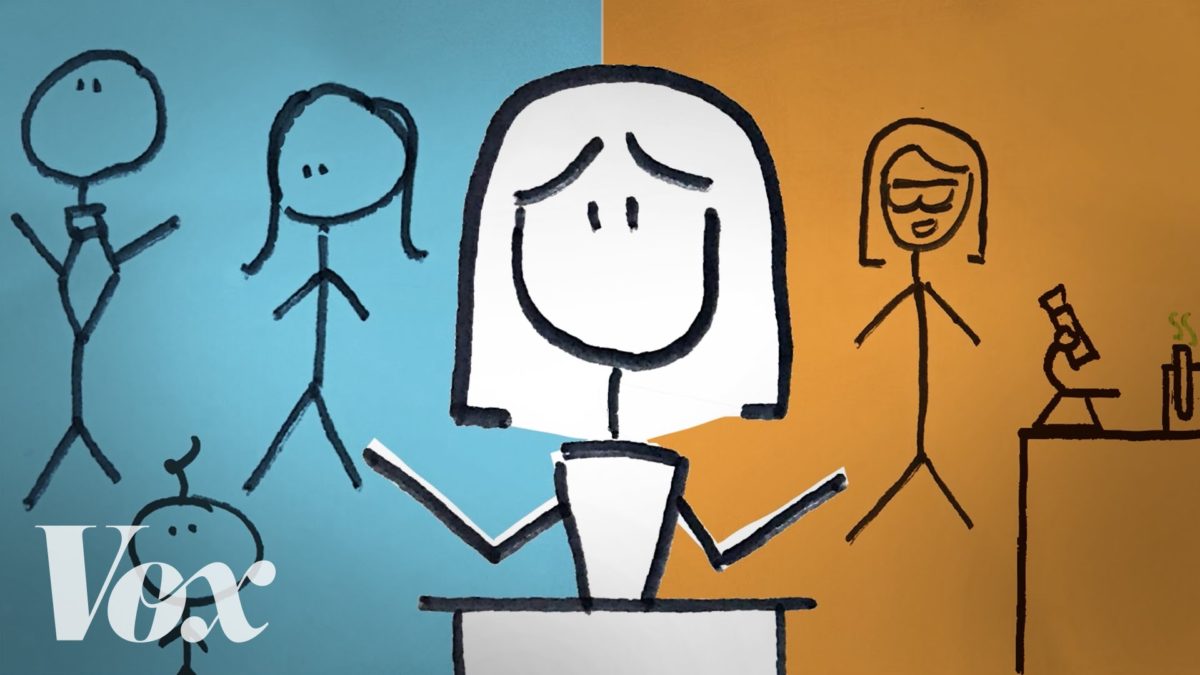 What People Miss About the Gender Wage Gap [Video] 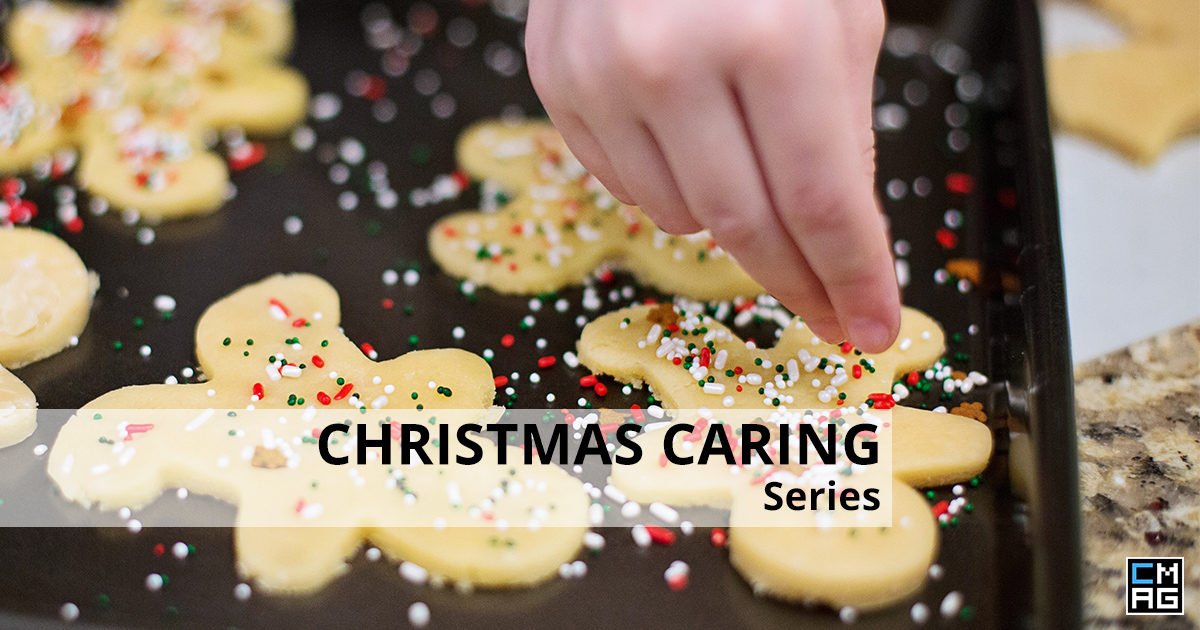 A Season of Christmas Caring [Series]