This is the first article in the Windows 8.x: Cutting Through the Noise series.

When we got started looking at Windows 8 a few years ago, we went pretty deep. However, since then a lot has changed. Last year, Microsoft released their .1 upgrade to Windows 8, and some things we covered in that series changed. Two weeks ago things continued to change with a new update to Windows 8.1. So we are going to start by looking at some of the changes that have taken place in Windows 8 since Windows 8.1 came out.

Quick note: As we continue this Win 8.x Cutting Through the Noise series, this post and the next post are going to be used to provide some context, by covering the first two (more or less) major updates that Microsoft has released for Windows 8. I know many of our readers are pretty serious geeks, so this may be a lot of repeating what you already know. Some of you haven’t had a chance to use it though, so these articles still may be helpful. Then in later, things will get even more exciting, we are going to discuss some of the successes and missteps that Microsoft has made, dive further into dissecting what we have learned from recent announcements from Microsoft about the future of Win 8.x, and look at what this all means to keyboard/mouse users.

One of the biggest changes, was the (re)introduction of the Start Button. In the blogosphere and in comment sections/forums all over the internet, people tend to have strong feelings about whether there should, or should not be a start button in Windows 8. When I first learned the Start Button was going away, in the early days of Windows 8 I thought it would be horrible. However, when they replaced it with a hot corner, I found going from having a button (in the developer preview) to not having a button (in the builds of windows leading up to Windows 8.1) to have no impact on this operating systems functionality, and liked the fact that its absence on my taskbar left more room for other icons. Now that the start button has returned, it is certainly good that long time Windows users will have a more familiar layout. If you preferred not having the Start Button on your taskbar, there are third party tools that will allow you to remove it, however I, and others, wish that Microsoft included the option to choose whether you wanted a Start Button in 8.1 itself. In Windows 8.1 Microsoft also made it possible for you to disable the other corner actions for mouse users, and allowed tablet (and some higher end touchpad) users some tuning options for when they swipe in from the edges of their screen.

Another change in Windows 8.1 is OneDrive (formerly called SkyDrive) integration. From Win 8.1 on OneDrive is “baked into the OS” (though should you so choose you can disable it). Because of this, you can use OneDrive to sync your settings across all of your devices, not just your desktop and lock screen, but even the layout of your start screen. While this functionality already existed somewhat in Windows 8, there were fewer things you could sync, and Windows 8.1 with OneDrive took things much further. You can also choose to save documents and files from any program to your OneDrive account so it is available on the web or on your other computers without needing to install third party software. In addition, unless you explicitly instruct OneDrive to fully download all of your files, since it has “Smart Files” it instead keeps placeholders for files you have synced with your OneDrive account elsewhere, and it only fully downloads these files when you go to open them, or when programs try to interact with them (for instance you can search for text in pictures, without having downloaded them). There are upsides and downsides to this. The upside is that I can choose to make any of the files in my OneDrive account “Available Online-Only” and keep it from taking up space on my hard drive. However this means that when I want to access any of those files, if they are large, it will take a little more time before I can fully open them since they need to be downloaded first. Still, I have found the OneDrive integration to be incredibly useful.

There are a lot of other usability enhancements including an updated soft keyboard for tablet users, and automatic display scaling for different displays (which means the text and everything else is bigger on small displays and smaller on big displays without changing the resolution of each monitor to something under its highest setting) among many other smaller things. 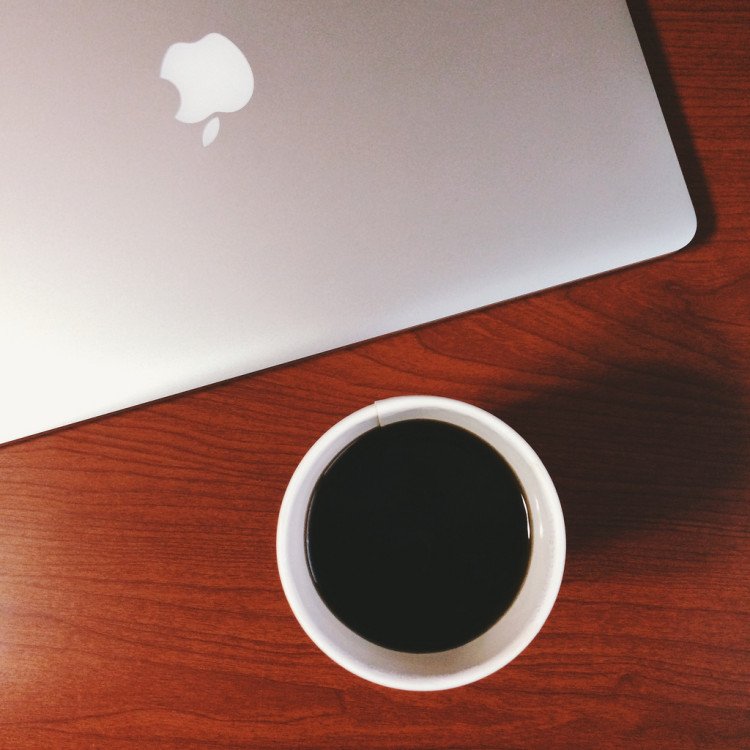 How The World’s Most Creative People Scheduled Their Day [Infographic] 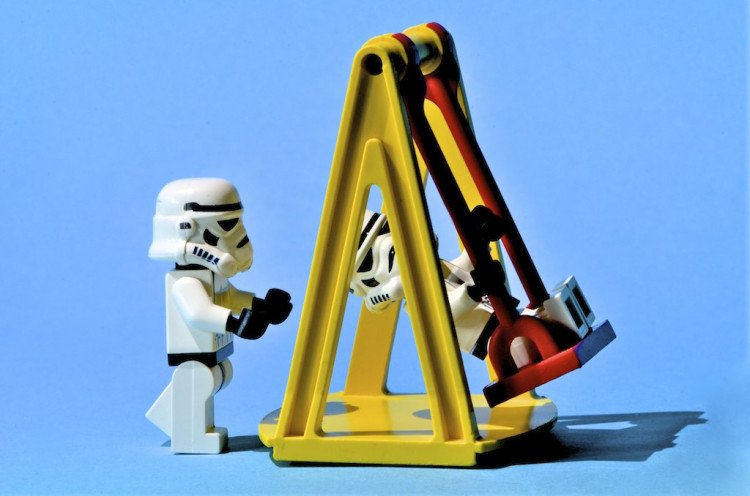