Changes in the new Windows 8.1 update

This is the second article in the Windows 8.x: Cutting Through the Noise series.

One thing Microsoft has been promising now, is a more rapid release/update cycle. And just 5 months after their last major update to Windows 8, they just released another update. It is considered a minor update, but still, it includes some pretty interesting changes.

Quick note: As I mentioned in the last post, while we continue this Win 8.x Cutting Through the Noise series, the last post and this post are going to be used to provide some context, by covering the first two (more or less) major updates that Microsoft has released for Windows 8. I know many of our readers are pretty serious geeks, so this may be a lot of repeating what you already know. Some of you haven’t had a chance to use it though, so these articles still may be helpful. Then starting with the next post, things will get even more exciting, we are going to discuss some of the successes and missteps that Microsoft has made, dive further into dissecting what we have learned from recent announcements from Microsoft about the future of Win 8.x, and look at what this all means to keyboard/mouse users.

Overall, this update further blurs the lines between the modern Windows 8 UI, and the classic Windows UI. For instance, before if you were using a mouse, and you wanted to access the options of a particular Modern UI app, or wanted to get to a right click menu in the start screen, when you right clicked, any available options would show up in in the modern apps App Bar at the bottom of your screen. Now Modern UI Apps have right click menu’s just like anything else if you are using a mouse. In addition, if you bring your mouse to the bottom of your screen in a modern app, your taskbar appears. If you take your mouse to the top of the screen, a title bar appears with a minimize and close button, on the left, and the icon of the app on the right. Clicking on the apps icon in the title bar also brings up a menu which not only allows you to close or minimize the app, but also it gives you the option to split the app off to the left side of your screen, to the right side of your screen, or (if it isn’t currently full screen) to maximize the app.

It is significant to point out that these changes are mouse dependent. As a tablet user, I only encounter these changes when I get out my Bluetooth mouse, or if I am using a touchpad with my tablet. Because of this, the Windows 8.1 Update can similarly sense if you are a desktop/laptop user, or a tablet user, and if you aren’t a tablet user, it will boot your computer directly to your desktop unless you explicitly change the settings for it to boot to the start screen instead.

Some other changes that have more of an effect on both tablet and mouse/keyboard users are:

Something that really should get be emphasized, is how some of these features kick on and off only when you need them to based on your current situation. When I have a mouse, having a title bar show up in my Modern apps, and having direct access to the taskbar makes sense, and is very helpful, but these features go away when I am using my computer as a tablet and they are unneeded. 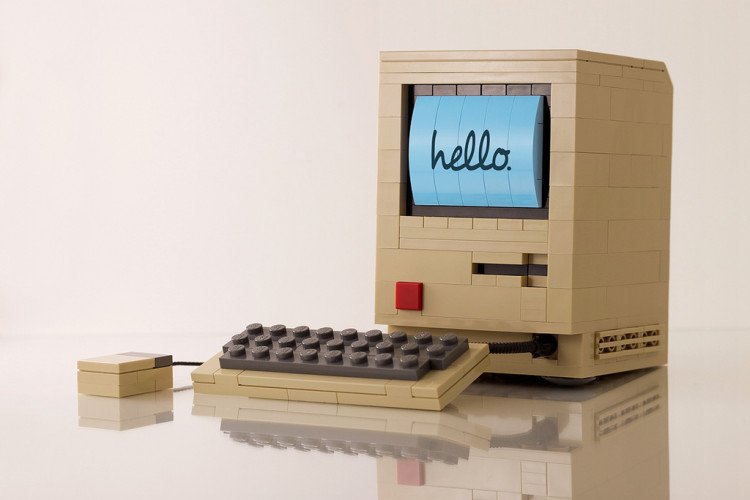 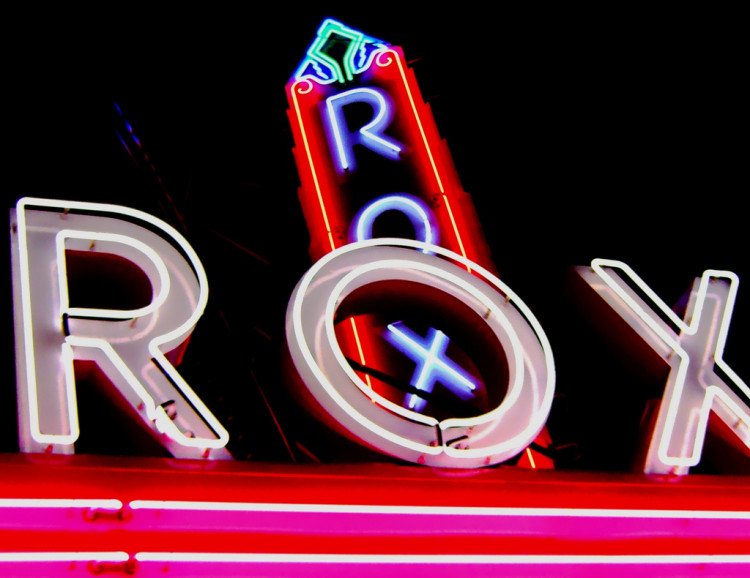