ChurchMag / Web / Gaming / Can Video Games Be About More Than Fun?

If you did not know, I’m a moderator over at Theology Gaming, a closed Facebook group which has the common ties of Christian faith and gaming. The group is open to anyone who would like to join, but it’s designed to be a safe place for Christian gamers who love video games, board games, and all things nerdy.

The group has, in the last six month to a year, developed a bit of a feedback look that has been regularly talking about discernment with regards to playing violent and sexually provocative gaming as well as if there is too much gaming. Now, I’ll quickly put out my bias, I’m not a fan of a game that I couldn’t play in front of my children at their current age of six and under. Fortnite is as graphic as I will play in front of them. 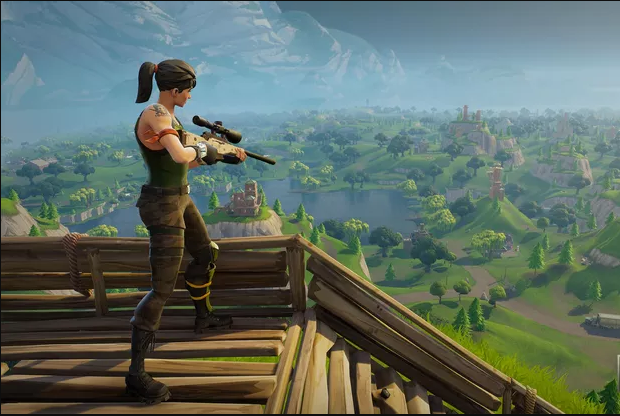 But the one thing that regularly gets people hung up is, can video games be more than about having fun? In a broader question, they are really asking “Is it okay for Christians to play video games?” If your senior pastor and board of elders knew you played video games, should you feel ashamed of it? Can you justify playing one or two hours occasionally during the week? Heck, can I justify being part of the Extra Life charity run that raises money for Children’s Hospitals around the world by playing video games as I play 6 or 8 hours that weekend alone? (You should totally donate, by the way. It’s for the kids.)

Tim Challies is a modern Christian theologist, blogger, and published author who spoke on this topic. Unlike Russell Moore who grotesquely correlated video games with sex, Tim has a more positive thought process that if done with discernment, it can be “not bad. But he goes further in the article and says this:

Let’s be honest: There is little intrinsic value in gaming. For most of us it is merely entertainment.

And that Russell Moore quote? It’s actually posted on John Piper’s blog, Desiring God, where he has this disgusting quote:

Want someone who is a Christian to hate your stuff? Find a simple, though sometimes very obtuse and not opaque correlation to pornography. Christians will not investigate your words and instantly associate it as awful.

I’m kidding, obviously. But this is how the argument against video games has run its course.

In some situations, all of those things can be true, but correlation does not equate causation. You know what, you can be an athlete and be lazy. Just look up YouTube clips of James Harden on defense. And he won last year’s NBA MVP! Even worse, look at the domestic violence statistics of Christians in America. It’s higher than those who do not identify as Christians in many states. Same with alcoholism for Christians. 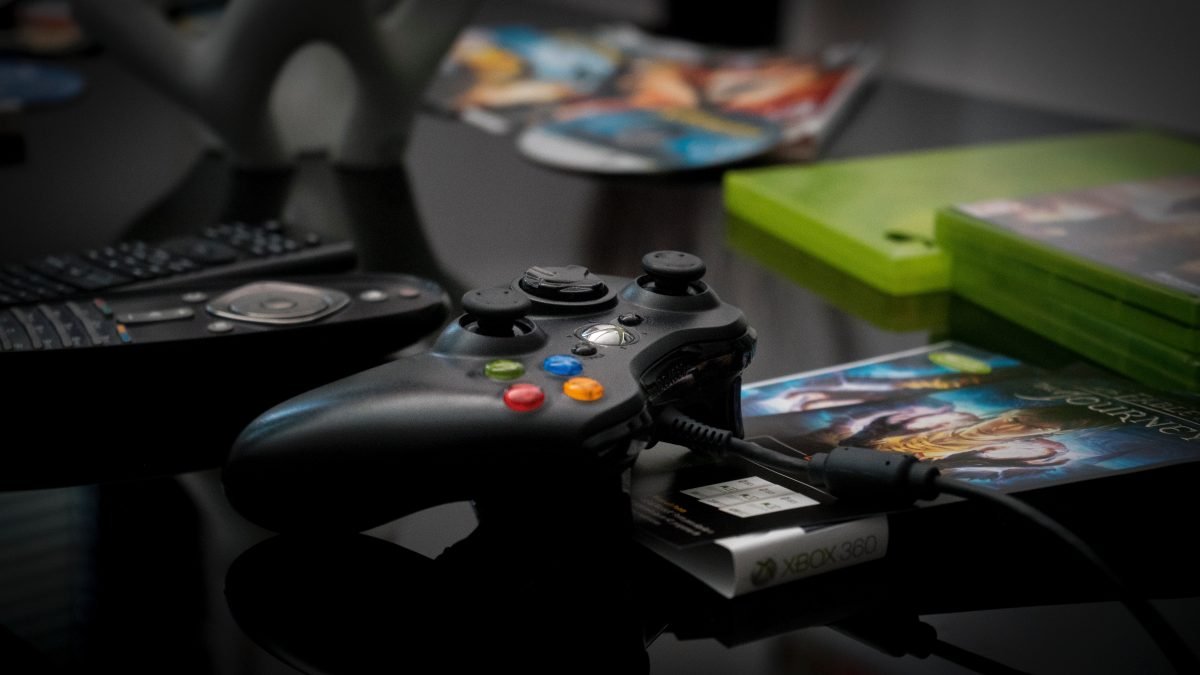 Instead of associating video games with addiction, instead, let’s have an honest conversation. Some people may have a vice of video games. This can be true for music, food, exercising, and even socialization. I’m looking at you ‘little-church-lady-who-asked-for-prayer-requests-and-scolds-people-in-prayer.’

But, can we turn the conversation around to what is positive about gaming?

I’ll be honest, I don’t think we can. At least not all at once. This definitely has to be a grassroots effort. But what if you told your church leadership you play video games? What if you asked to start a board game ministry to read the lost who are nerdy? What if you invited your pastor to play a game with you? And if they have tough words for you, have a meaningful dialogue that is life-giving to the Kingdom of God as well as the loss of your community? What if you talk to the worship pastor and suggest video games are another way of being creative and worshipping God? Could we buy into the fact that self-care like fasting, prayer, and going to the doctor could include playing video games for our mental health?

So I pray the culture of video games in the church changes. Will you be apart of it? Leave comments and questions of your thoughts on this down below! 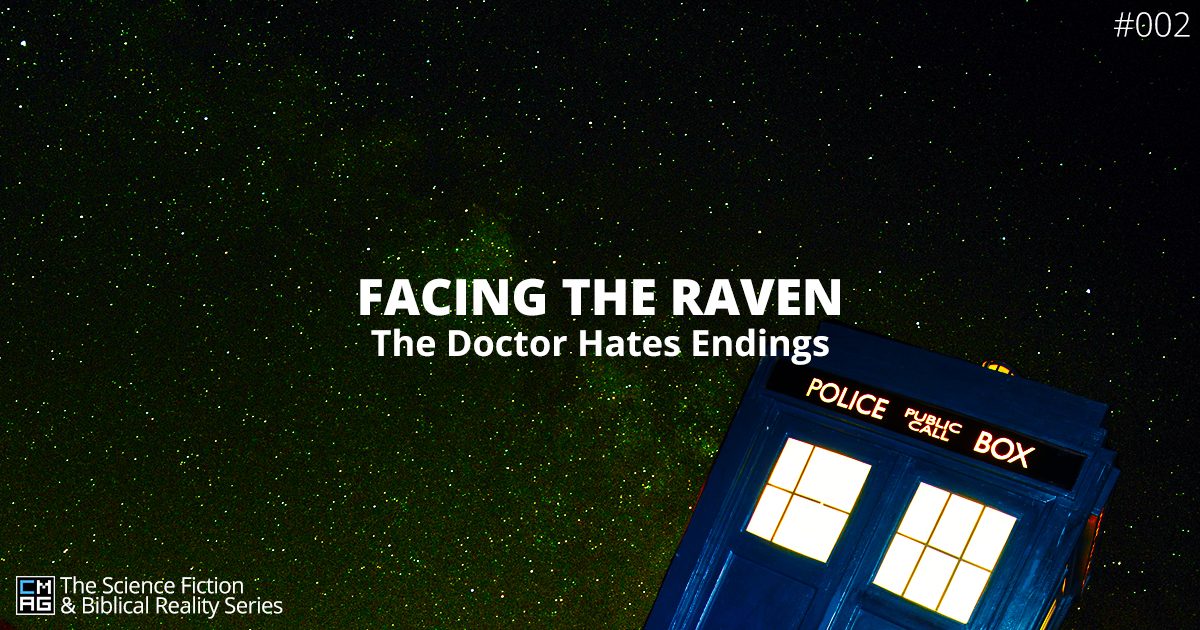