One of the things I’ve realized over the last couple of years is that the system that works for me, might well not work for you. I’ve seen this in a few places, but the most common example has typically been in task management. We usually face similar problems, but the way we combat them can be different for each of us (the project can also have an impact here too).

This isn’t just true of task management though, it can also be true of social media management. The tool and system which works well for one person may not work so well for another. That’s why I’m really glad to see Buffer’s new Social Media Calendar feature. 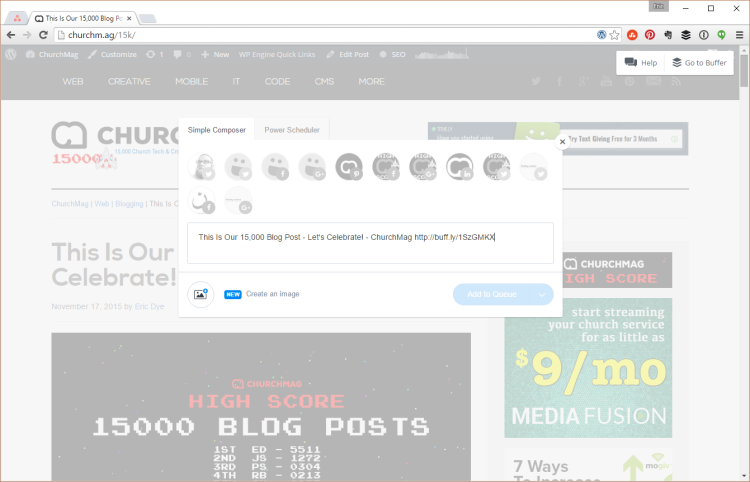 Just in case you’ve missed one of the many posts about Buffer. Buffer is a tool that helps you spread out your social media post so that you:

Obviously there are some good and bad side’s to social media automation (the bad is when your social media account ends up artificial, completely automated and generally un-social), but I know that I and many other writer’s here find Buffer to be a great tool (especially considering how generous the free plan is).

The Problem with Buffer?

But Buffer isn’t perfect for everyone. Of course there is the aspect of “social media automation gone bad” that I just mentioned, but it’s more than just that. For some people the way Buffer has traditionally shown a long list of updates isn’t easy to organize and sort through. A long list of information is hard to co-ordinate for the right time and doesn’t always land exactly when you want.

Luckily the new social media calendar feature is here for those people.

The new social media calendar presents your updates via a different format. Instead of just having a list of updates over each day, now you can see it on a calendar grid. For a more visual thinker this is a great way to be able to see and organize data. For more analytical thinkers, it is still great to have the option of changing perspective on your data. I find this useful in all sorts of areas where you have different data presented. Sometimes looking at it from a different perspective draws your attention to different items.

Personally, I have found this a great way to make sure that I maximize certain opportunities. For example, I know that on Friday’s it’s better to share more lighthearted content. On Saturday evening, it’s a good idea to share a behind the scene’s of the church service the next day (with spoiler tags of course).

This has been possible on Buffer before with scheduling, but I find it much easier to organize my posts with this new visual layout.

This calendar also has the option to look back on your updates and re-buffer or adapt an old update for the future. At the moment this is only for the paid plans and there is no word on whether this will become available for the free plan at any time.

The only alternative I really know of is Coschedule. Coschedule is a content calendar that ties into WordPress sites. It also has a social media sharing options which let’s you plan when you share updates on a post. Coschedule recently increased their prices and added a new Coschedule Chrome extension which allows you to share other people’s posts as well in your content calendar. It is more expensive than the Buffer plans, but adds additional options for co-ordinating content, especially on your own site.

What Do You Think?

I love this feature, but I know that for some people the timeline view is enough (especially as it is free). 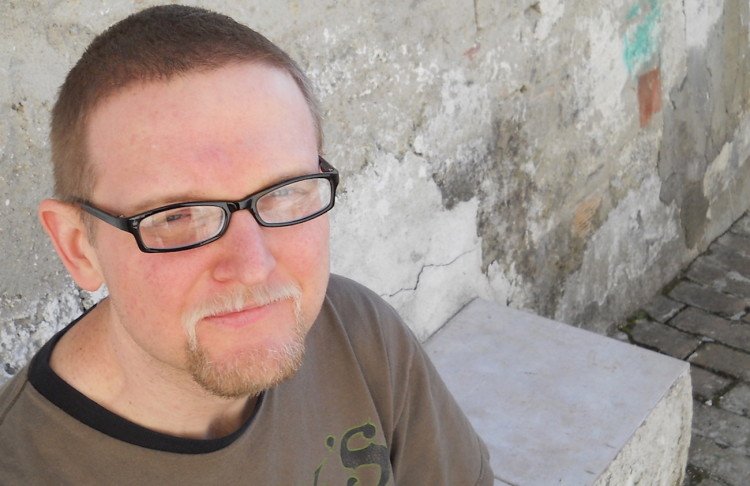 We Love You, Eric! 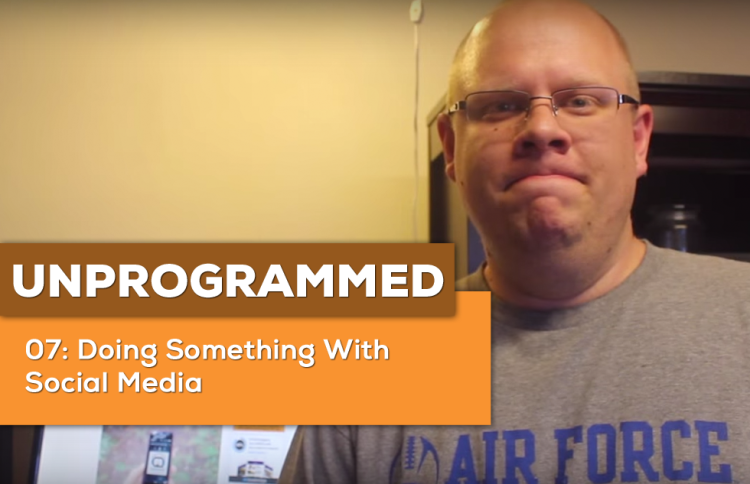 Unprogrammed 07: Doing Something with Social Media