Britt Nicole just released her fourth studio album. The eponymous album is cool, pop-infused music without the plastic sound that comes with trying too hard. Now, I’m tasked with reviewing these albums honestly, so I listen to every album and think through whether it’s good. This is a very good album, but too be honest, I’ve never been a huge fan of Britt Nicole. Not because I think it’s bad music or anything like that. I’m just a rock and rap sort of guy, and this genre has never really appealed to me.

My wife, however, is a huge Britt Nicole fan. She’s constantly rocking her albums in her car, and as a result, I’ve heard quite a bit of her music over the years. To that end, Britt Nicole’s music has always been good, in terms of musicianship, lyrics, and, of course, vocals, and this is album is no different.

Except that it is. 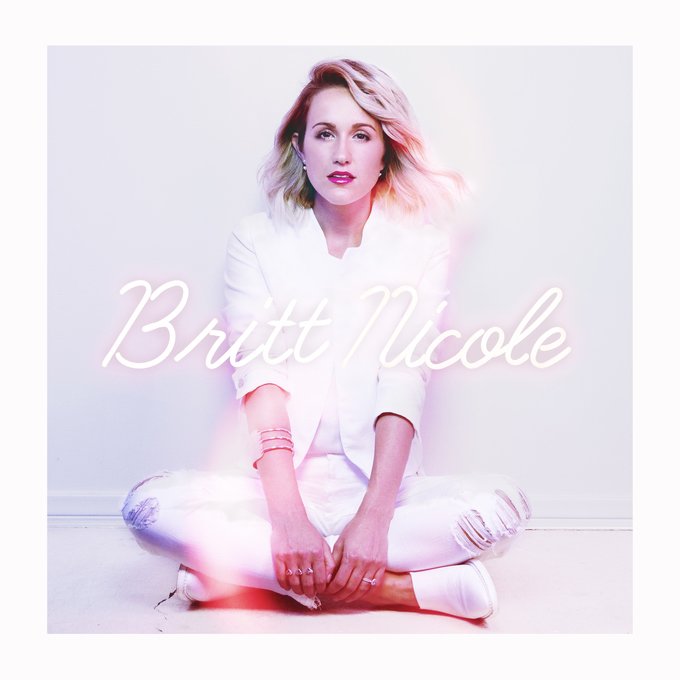 My wife and I were listening together because I wanted her take as a dedicated fan. To her trained ear, this album sounded more mature and more up-to-date, stating that, unlike so many of the Christian pop albums of our youth, this album actually engages music where it is today, as opposed where it was yesterday. And as I listened, I agreed. My wife went on to say that the music on this album could just have easily been attributed to a Bieber album, which isn’t to say that it’s a ripoff. Far from it. This album actually fits into the musical context of current radio plays.

For years, my local Christian radio station had the tag line, “Playing today’s music,” which was a lie as every song they played sounded as old as could, regardless of whether or not it had released that year. When the Christian stations play this album, they can finally claim to play “today’s music” without lying.

Favorite Tracks
“Through Your Eyes”
“Better”
“Be the Change”
“All Day”

If I were to say one last thing to wrap up this album, it would be to emphasize just how power Britt’s lyrics and vocals were. As a very sentimental and committed father, the song “All Day” almost evokes so much emotion that I can’t listen to it. In that song, I don’t think I’ve better heard a mother’s heart communicated, and it really resonated with me in the context of my family.

You can find Britt Nicole in iTunes or Google Play.

A copy of this album was provided to me by the record company in exchange for an honest review. 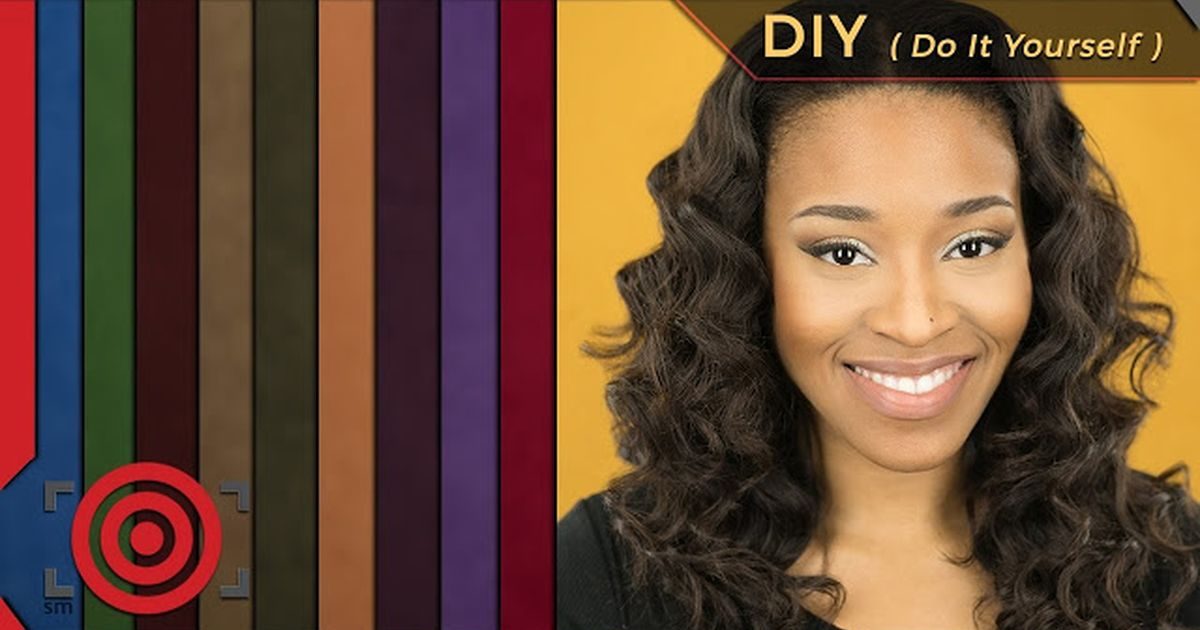 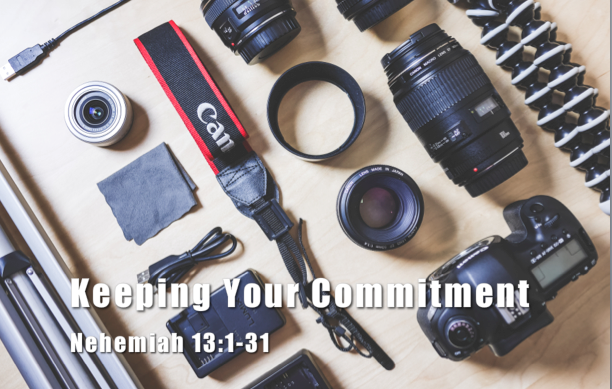