The captain’s head lowered. Clearly, he had been certain that taking command of the ship would work.

“Bey, I never thought that I would be putting you in danger by undertaking this journey. I’m sorry.” Wzro was not given to displays of emotion while on command. First Officer Bey Jo-Cho barely held of the tears stinging the corners of her eyes: they were going to die.

“CAPTAIN, THIS IS ILL-ADVISED. THE SHIP’S ENGINE IS CURRENTLY PRODUCING MORE ENERGY THAN REQUIRED. FURTHER INCREASES IN ENGINE OUTPUT WILL DAMAGE THE ENGINE AND THE SHIP.”

“CAPTAIN, EXECUTION OF ORDER WILL DIRECTLY LEAD TO LOSS OF BOTH THE SHIP AND THE CREW. RECOMMENDED ACTION: RECIND ORDER.”

“Negative. Execute that order, priority one!”

“Captain! What are you doing?” Jo-Cho grabbed the veteran officer by the arm. “Stop this! You’re only making our death more certain!”

The older man didn’t react, wouldn’t look her in the eyes.

“Do you want to die?” she screamed. The captain finally met her gaze, revealing eyes as empty as the bridge had been when they first arrived. 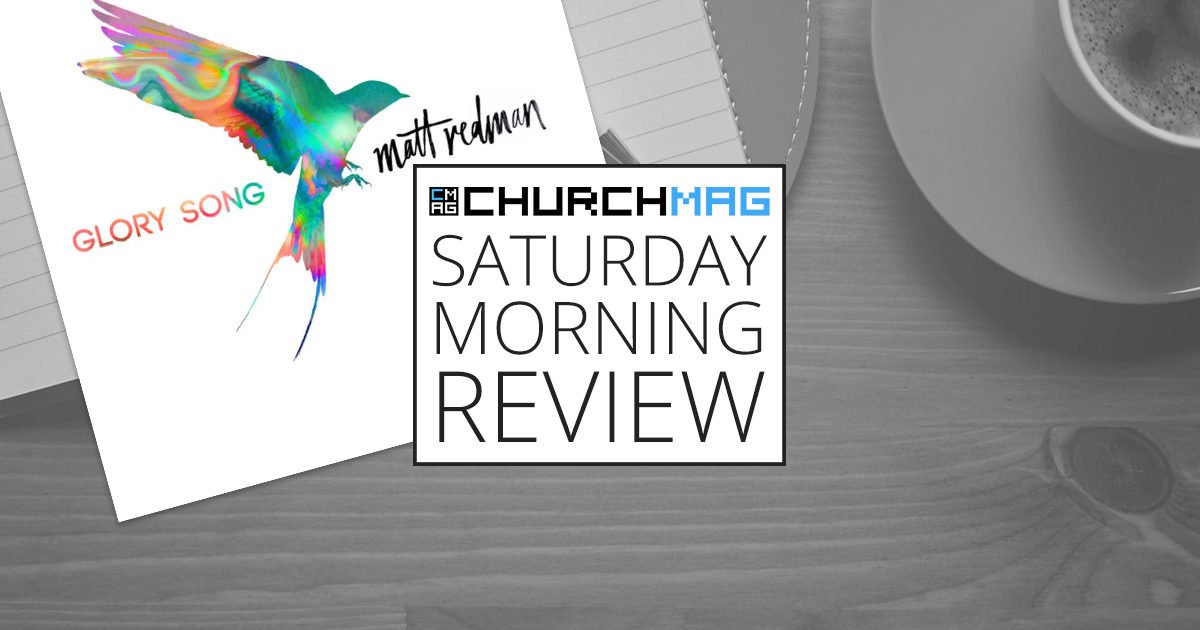 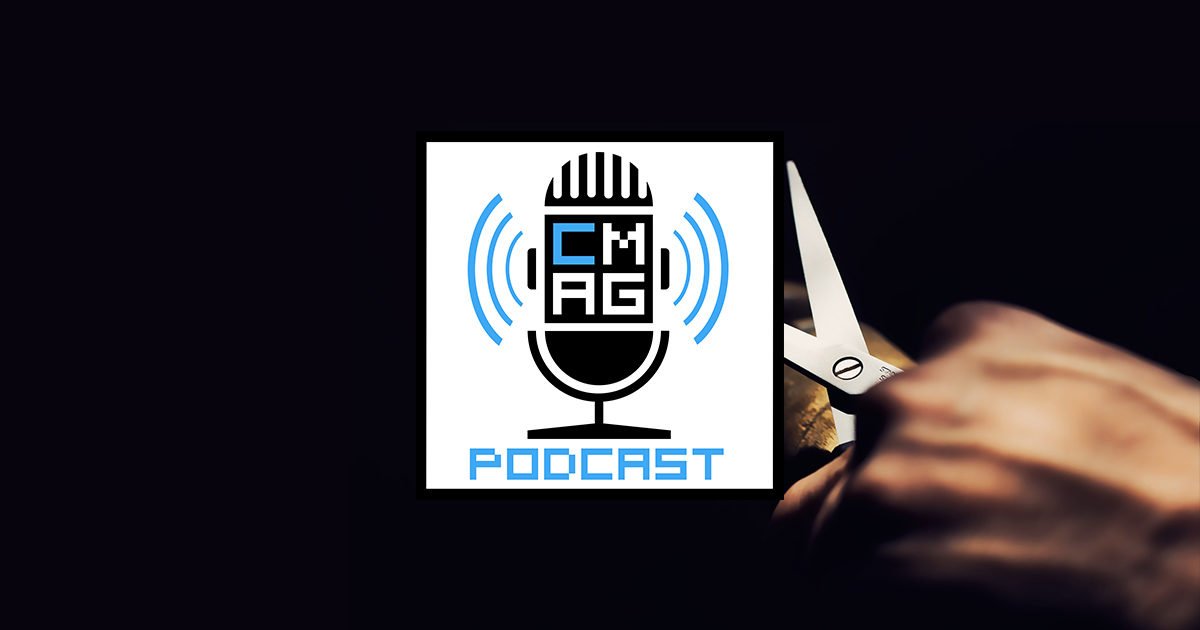