“Cosmic Cruiser 325, respond. What is your destination? What is the nature of your mission?”

The voice echoed throughout the empty bridge.

On the unwatched command screen of Cosmic Cruiser 325, a smaller vessel could clearly be seen approaching rear of the cruiser. Inside that vessel, fruitlessly attempting to contact the cruiser, was First Officer Bey Jo-Cho. Next to her, seated stoically was Captain Jek Wzro. Of course, once Fleet Command of the United Galaxies of Deep Space realized that the Captain had stolen the vessel he was now using to pursue CC 325, he would be a former captain.

“Boarding,” came the terse reply. The two officer crew began to initiate the procedures for a hard dock with the cruiser, once they had completed their intercept trajectory, all the while their command screen continued repeating the information that had so alarmed the first office and merely perplexed the captain:

Soon followed by a subsequent message: 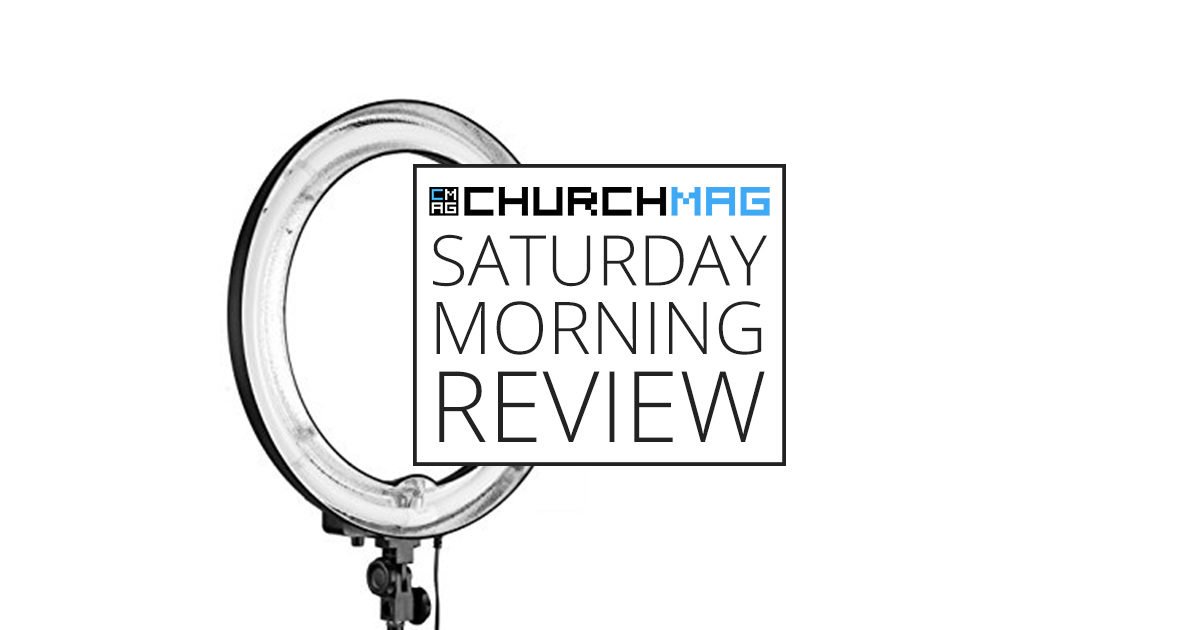 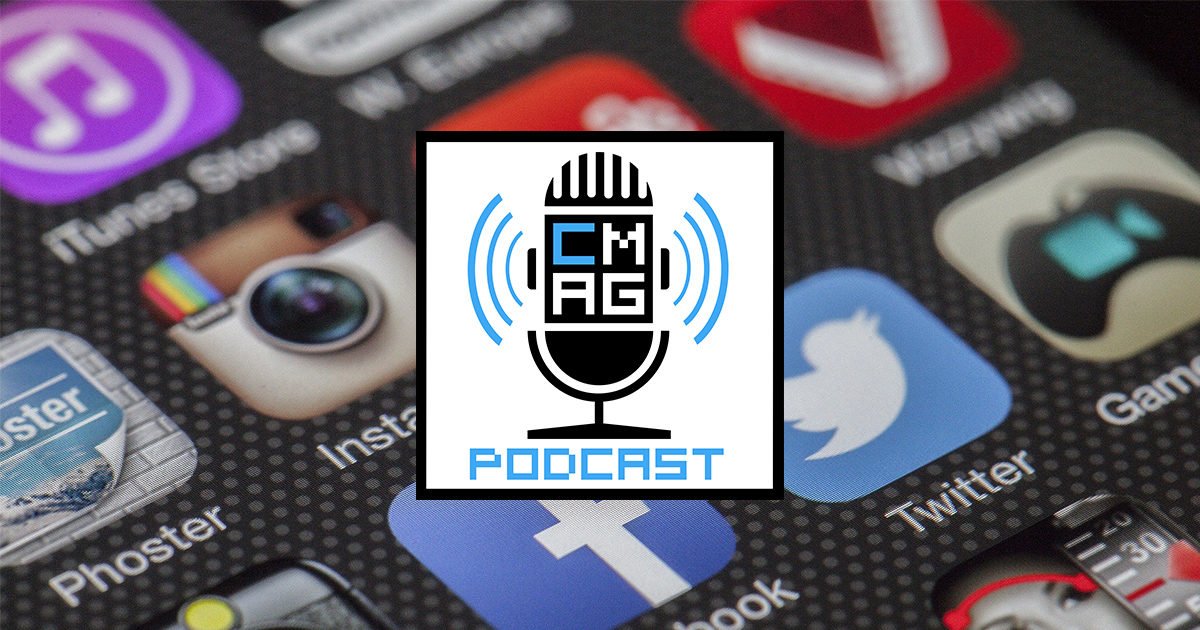 Think and Pray Before You Social Media [Podcast #175]