Earlier this year, Mike Foster and Jud Wilhite created the People of the Second Chance community, which I’ve thoroughly enjoyed being a part of. In addition, Mike Foster is releasing a new book titled Gracenomics at Catalyst and I was able to review it early.

Here are some of my first thoughts and impressions of this new manifesto. 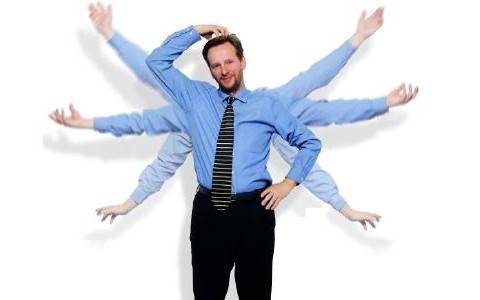 Researchers claim that “empathetic concern” has dropped by 48% in the past 30 years.

This is creating a huge shortage of grace and a “Vulture Culture” filled with people who are quick to jump at the failure of others. But this vulture culture isn’t just directed at other people, but also the “PA system in our heads” that continually reminds us of every time we failed to live up to expectations.

The challenge is to counter this mindset with Gracenomics, an economy of Grace giving.

Opposite of “Positive Thinking”

I struggled with hints of “positive thinking” for part of the book. Is this evangelical self help?

But no! Gracenomics isn’t a trivial attempt to drum up some self-esteem:

Self-acceptance, on the other hand, doesn’t just accept the admirable things; it embraces all aspects of ourselves—both positive and negative.

Instead, it focuses on taking a realistic inventory of failure, and choosing not to let it run our lives: 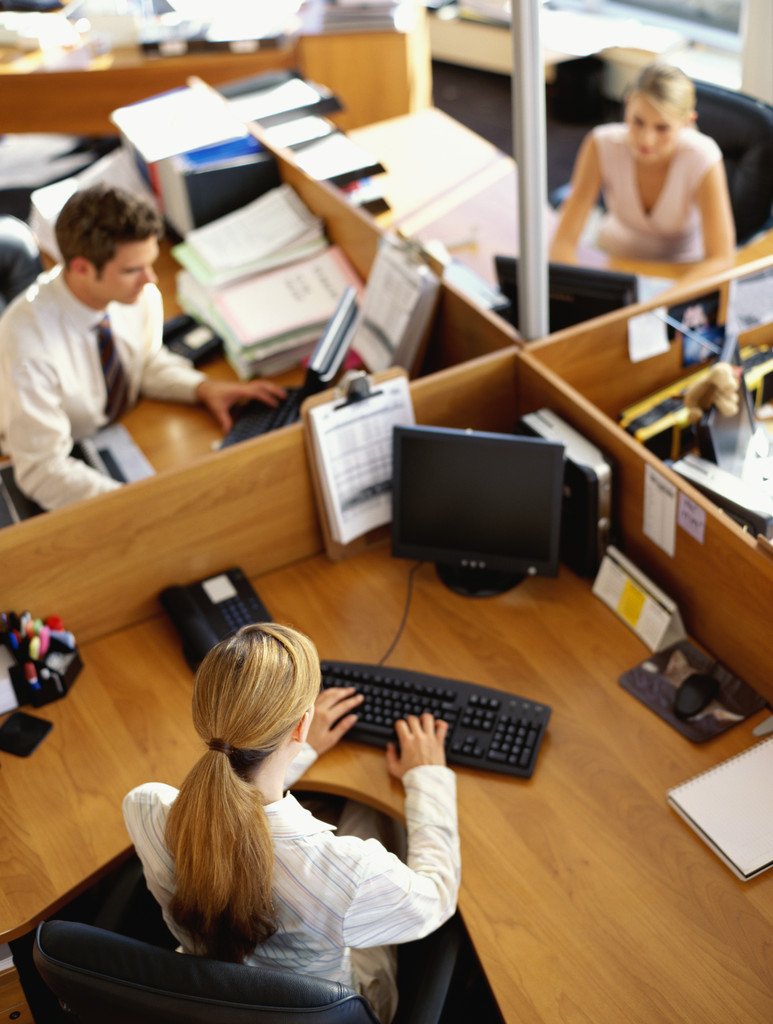 Perhaps the most important insight in this book come near the end: a culture of doling out grace can actually help the bottom line.

When employees feel their leadership is listening, transparent, and quick to forgive they become more creative, dream bigger, and work harder. In a world where only 1-in-10 employees feel like “vital corporate assets,” a little listening and empathy makes a big difference.

For example, at Zappos customer service call center, they use no scripts and don’t attempt to get customers off the phone. Their longest call lasted 4 hours.

I probably don’t have to tell you that Zappos is extremely successful, largely because they’re not just selling, they’re listening.

The book is set up similarly to Rework, with illustrations that help visualize the point being made. That makes it fun to read, and it’s short enough you could subtly slip it to your otherwise vicious coworker. Sure, “those people” float into your head while you read, but I found plenty of personal application too.

Gracenomics defines itself as an “appetizer” for more conversation. Which is good, since reading a book on Grace has maximum impact in community. I hope you can grab a copy and we’ll discuss it!

The book “Gracenomics: Unleash The Power Of Second Chance Living” will be released on October 6th at Catalyst and POTSC.com 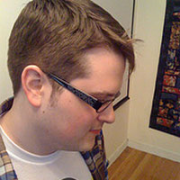 John Resig on Advanced JavaScript To Improve Your Web Application 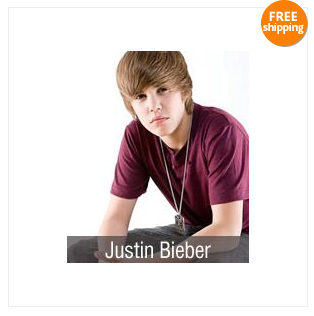