In a word association game, Billy Graham is likely to come up when one mentions evangelism. Growing up as a farmer’s son with interests typical of teenage boys of his generation, he came to faith at a crusade. After going to seminary, he preached through crusades, radio, television, and writing. Besides his autobiography and other works, a documentary on him is on Netflix. Dubbed, “Billy Graham — An Extraordinary Journey”, the hour-long documentary is a highlight reel.

It tracks Graham’s decades-long ministry. It shows how his ministry grew in reach and impact.

What I Wish I The Documentary Did

You can’t blame the creators of the documentary for some bias. Despite this, I would’ve loved to see Graham’s humanness come across in some way. Biographical work shouldn’t only be about triumph. Even the “struggles” shown in the documentary are “safe” ones. The most significant of the struggles was how he wrestled with the veracity of Scripture.

Legacy isn’t only about our triumphs but also our frailty. It is great to celebrate what made a person great, but it also helps to remind us of their frailty. Despite a clip in which Graham reminds us he isn’t perfect, the documentary, in a way, projects a perfect man.

The documentary gave an almost perfect picture of a superhero. I’m not saying Graham wasn’t a great example. I’m saying in the documentary I found it difficult to relate to him. While storytelling can be subjective, I wish the documentary was more objective.

What I Liked About It

Billy Graham’s legacy is an inspiration to many. It would take hard work to make a bad documentary about his life. While I hoped to see a more balanced telling of his life, I must commend the creators’ efforts. The story moved along and wasn’t drawn out.

I like that they used a lot of actual material/footage from Graham’s ministry. It was great to have a window into what the crusades looked like. I love hearing Graham’s voice saying what he said and not via someone else. I appreciated the foresight to document Graham’s ministry. This will be a source of inspiration for posterity.

They also attempted to show a diverse spheres Graham had an effect on. From social justice to politics. Commentary and commendations showered the documentary. From ministry colleagues and partners, politicians, church leaders, and influential Christians. This illustrates the extent of his impact on people, his immediate society and the world at large.

The production value was high. Despite it being a historical documentary, it didn’t have the dated style and feel. The creators did a great job.

Because of what I wish this Billy Graham documentary had done I’d give it a 3/5. It is still worth a watch. Check it out and let me know what you make of it.

(PS: Please don’t mistake my critique of the documentary for a critique of Billy Graham and or his ministry.) 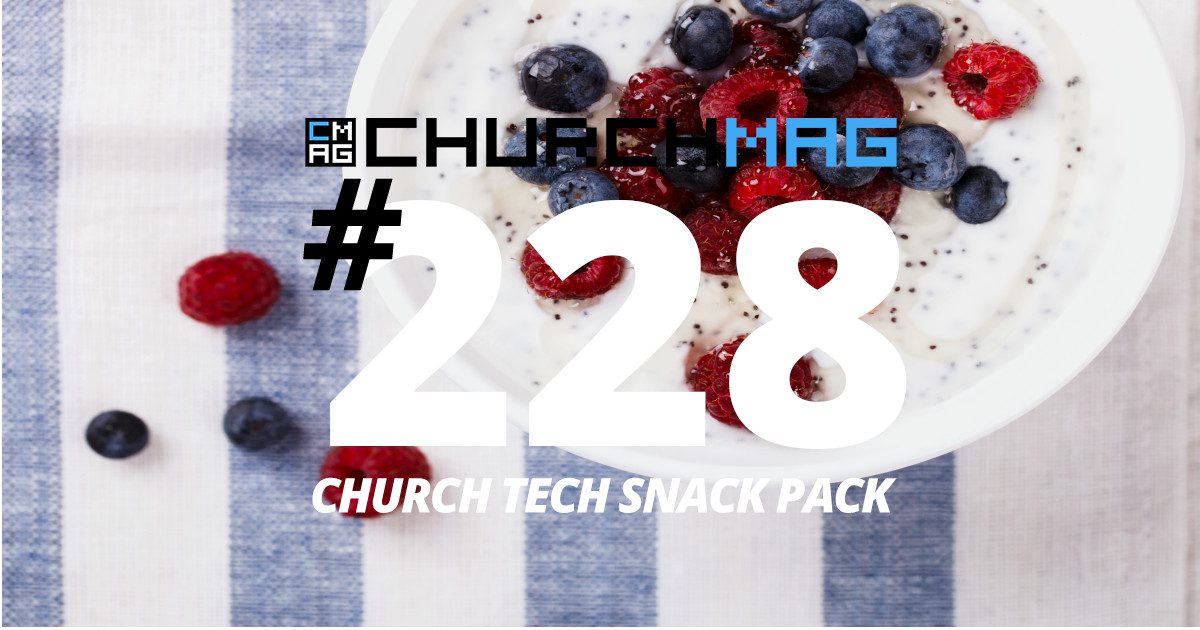 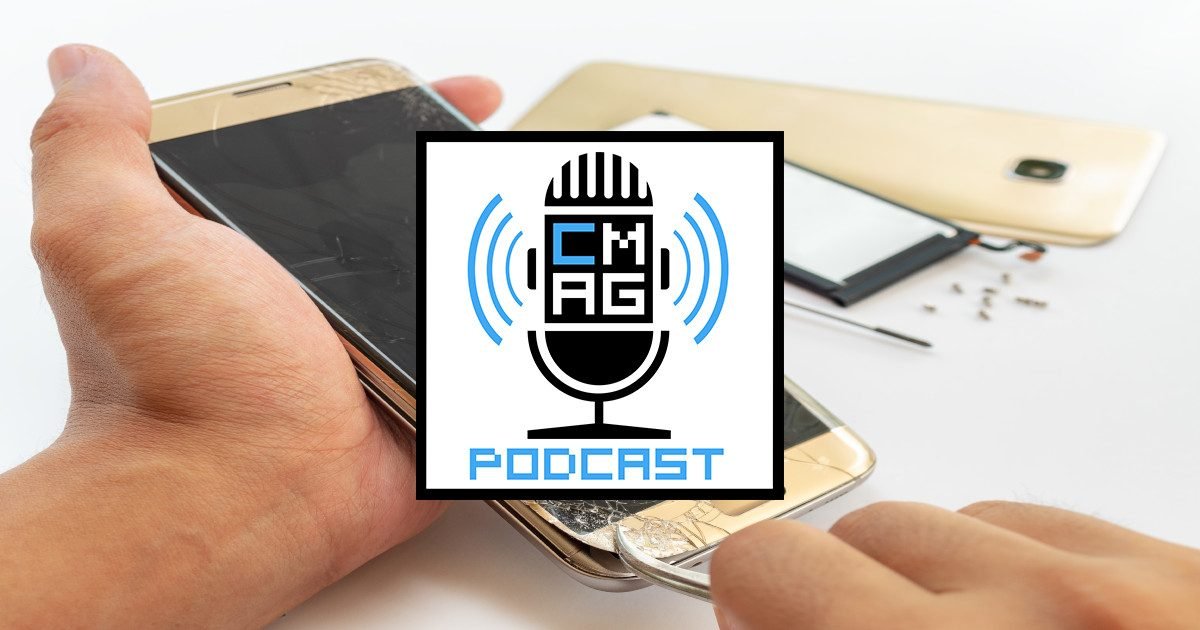 What About Warranties? [Podcast #254]