‘Between the Pavement and the Stars’ by FIF [Saturday Morning Review]

I’ve been a fan of Five Iron Frenzy for a long time, and around this time two years ago, I was bringing you a review of their “comeback album,” Engine of a Million Plots. It’s a great album that holds up up, and now, they’ve released an EP of B-Sides and rarities originally recorded for EOMP.

Between the Pavement and the Stars is a deep, haunting album that’s perfectly suited for a dark and dreary winter that is lacking snow but suffering from an abundance of rain and discontent.

I purchased my copy of the album about a month ago, and I love every track! Here’s the official track list: 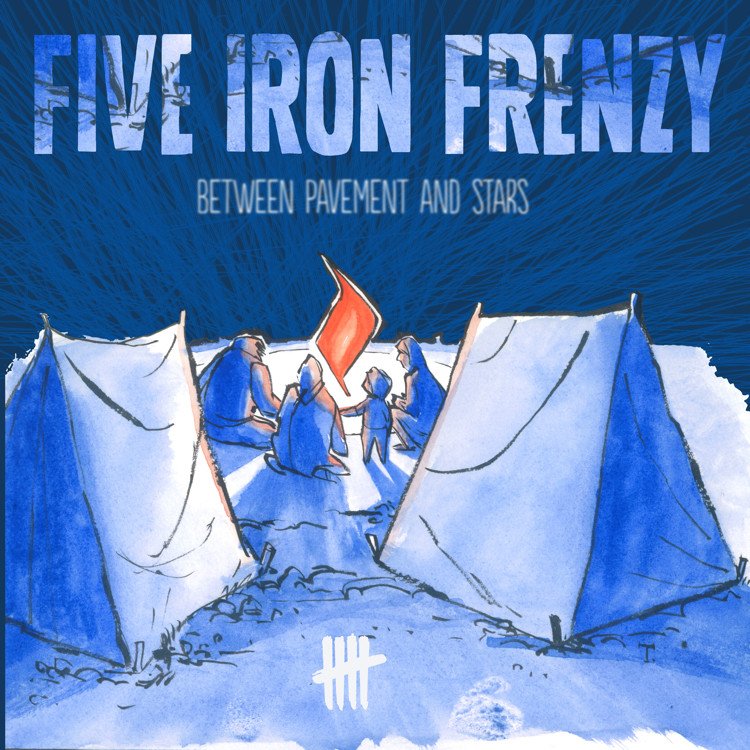 How do I list stand out tracks on a six-song EP? Especially when they’re all so cool! “God Hates Flags” earns a special place in my heart for it’s sharp political insight. And while I’m a serious fan of frontman Reese Ropers full-ranged vocals, “Blizzards and Bygones” and “To Astoria!” are fantastic, being sung by bassist Scott Kerr and trombonist Dennis Culp respectively.

Between the Pavement and the Stars is a mature album that is well worth your time. These songs are so good that I can’t figure out why they weren’t included with EOMP or at least released as a digital album-only downloads after a few weeks. Either way, I’m so very class to have them now.

You can buy Between the Pavement and the Stars from iTunes and FIF’s online store.

Have you heard Five Iron Frenzy before?

What song(s) of theirs do you enjoy most? 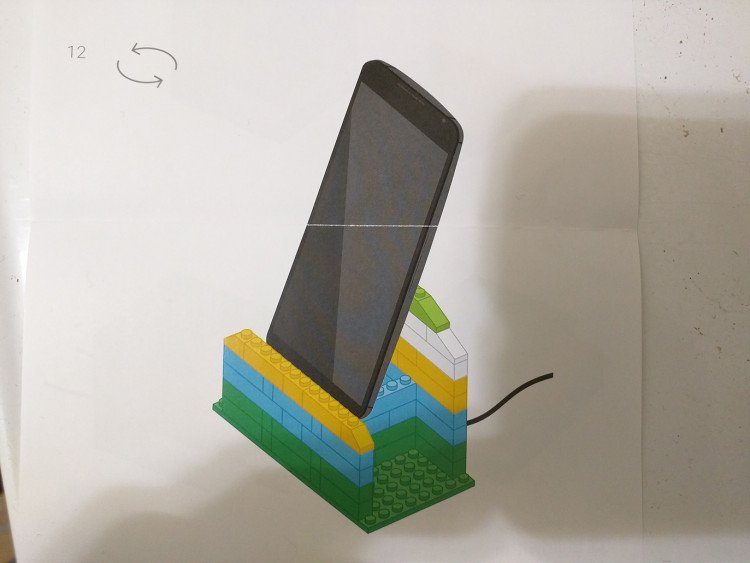 Is Your Blog Ready for Advertising? [Podcast #90]