ChurchMag / CMS / Best Web Hosting for Churches (And Which to Avoid)

Best Web Hosting for Churches (And Which to Avoid)

We wanted to know who provides the best web hosting for churches so we surveyed our customers at churchthemes.com. Two hundred churches responded, giving us an overall rating for their web host plus ratings in the categories of general support, WordPress support, speed, uptime, features, ease of use and value. The results will help your church make the best buying decision when it comes to web hosting.

For the purpose of these rankings, we’re considering “best web hosting” to mean those which scored above average according to the churches we surveyed. Here are the four hosts with an average overall rating in the top half.

SiteGround has become a big deal in recent years. Churches using our themes preferred SiteGround to other hosts by a significant margin. They were the only host to score above 9.0. We had been recommending SiteGround all along so it was nice to see that churches were liking them as much as we do. They destroyed the competition in the category of “WordPress Support” (helping with WordPress issues) with a 9.8.

InMotion Hosting was the big surprise. Look at all the categories they received the highest average rating for. You might wonder why then they didn’t have the highest overall rating. I wondered that too until I realized we surveyed WordPress users. InMotion Hosting scored only a 7.9 on “WordPress Support”. Clearly churches hosting WordPress websites value help with WordPress issues above all.

This was a little bit of a surprise too. Isn’t Namecheap’s main gig domain registration? Yep, and apparently they offer some good hosting too because the churches we surveyed gave them the number three slot overall with an average rating of 8.7, just  behind InMotion Hosting. Speed was their strongest category with a 9.0 (third place, behind InMotion and SiteGround). Kudos, Namecheap.

DreamHost was the only host to compete with SiteGround in the category of “WordPress Support”. They scored a 9.2 versus SiteGround’s 9.8. The next best was only 7.8 and all others were even lower. It wasn’t clear if this high score was from users of the pricier DreamPress plan or their standard shared hosting, which I don’t believe officially includes support for WordPress issues. Of interest to churches is that DreamHost offers free hosting for qualified nonprofits.

These web hosts received an overall rating below average. That’s not to say they are terrible, just that there are better choices for your church.

Bluehost did poorly in the categories of speed, ease of use and value, receiving an average rating of 7.4 in each. Some people are happy with them but the data says take your chances elsewhere.

We’ve dropped into the 7’s now. That’s a “C” in school lingo, not so great. Uptime (9.0) and speed (8.0) were good. Everything else was mediocre or poor. Support for WordPress issues was the worst of all hosts (7.1). A couple participants still have a bad taste in their mouths over distasteful advertising campaigns, which you may remember.

HostGator is owned by the same company as Bluehost (EIG). They own basically every host. Well, not really, but you get the idea. Several respondents cited poor support, with one user saying it’s “hit and miss” and another stating that it sometimes takes a few days for HostGator to investigate an issue. They scored 7.8 in support which is second to last (just behind Bluehost).

Media Temple’s strong point according to this survey is uptime (9.5). But that’s where the joy ends. They scored dead last or second to last in every other category. Media Temple was acquired by GoDaddy in 2013. Some say that has something to do with their decline. I left them for SiteGround, personally – and it has been worth it (also saved me some money).

The takeaway is simple. SiteGround and InMotion Hosting won every single category. The other hosts couldn’t beat them at anything. Choose SiteGround if your church uses WordPress since their support for WordPress issues is close to a perfect 10. Otherwise, consider InMotion Hosting, which might have taken the number one spot from SiteGround had our survey not been of churches using WordPress for their websites.

Other hosts were reported but had less than three responses, our threshold for ranking. WP Engine for example scored a perfect 10 from two respondents. The have a great reputation but we found churches are rarely willing to pay $29/month. We did this survey to see if churches would use managed WordPress hosting if it was priced closer to shared hosting. We believe they will and that’s why we just launched WP Church Host.

Which host does your church use?

Read Church Web Hosting Rated and Ranked for full survey results, including breakdowns by category and tips for dealing with pricing gimmicks. 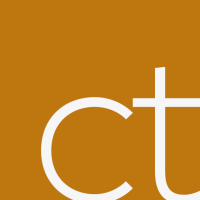 Steven is a web developer with a passion for helping churches. He runs a WordPress theme shop at churchthemes.com and is involved with WP Church Host. In "real life" he likes to spend time with his family and enjoy the outdoors. 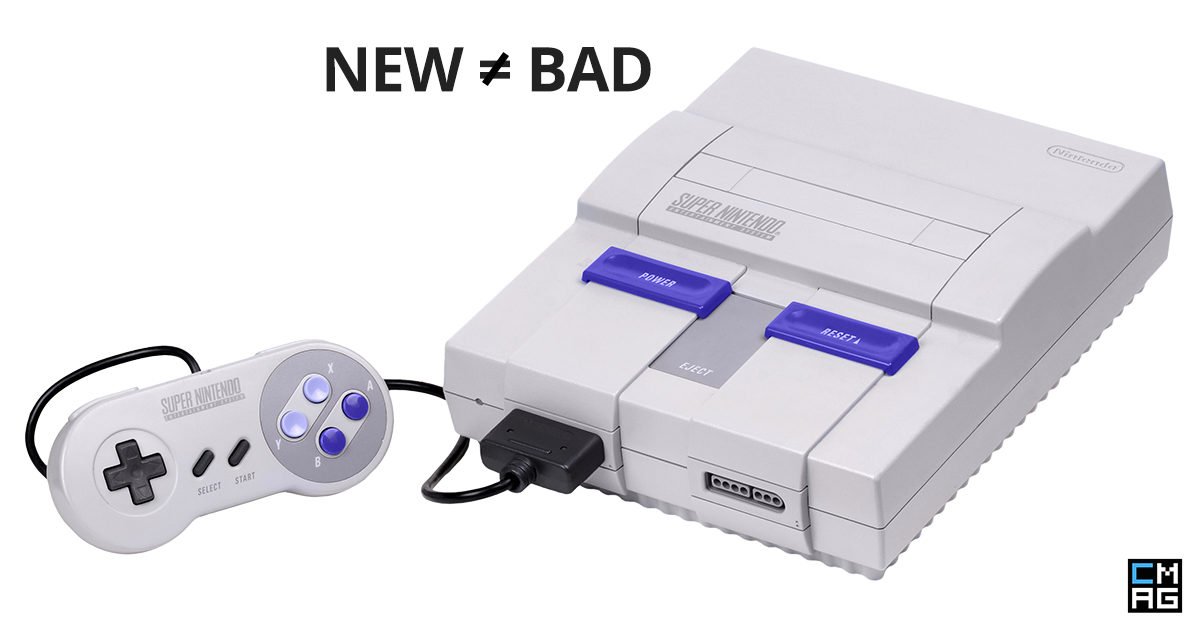 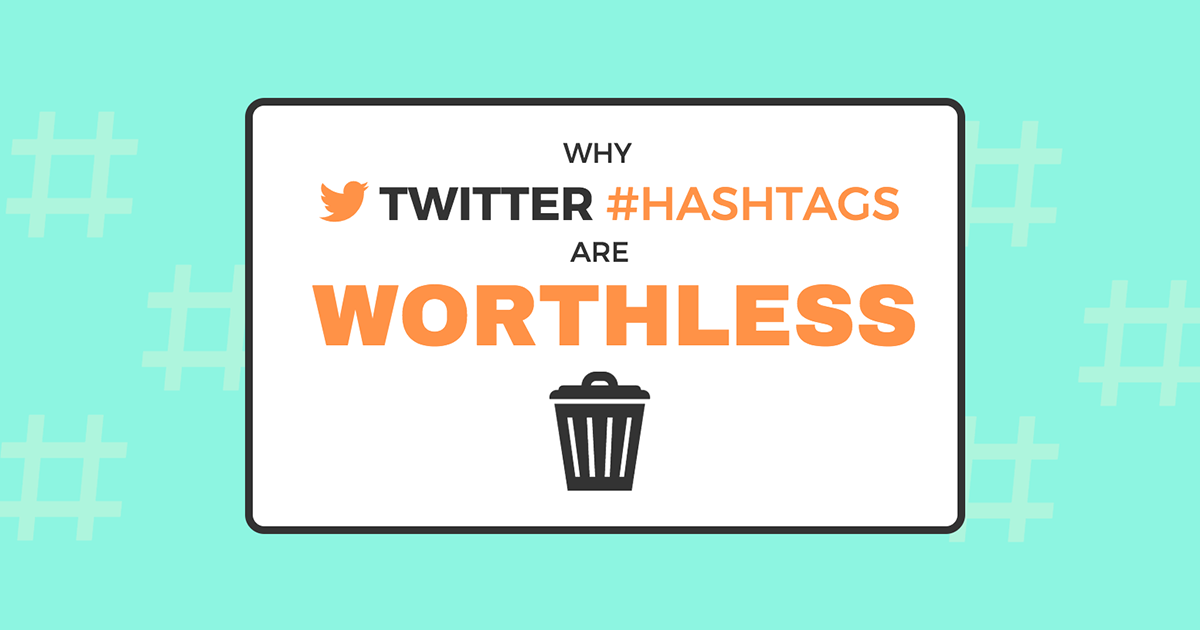