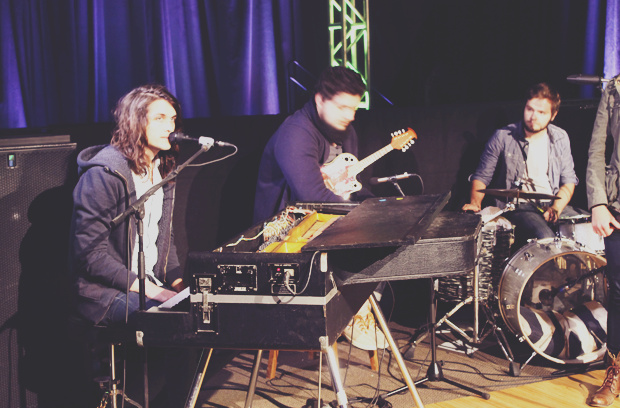 So this is part 2 of my 2 part Bellarive interview with Sean, lead singer of Bellarive.

We talked about vision and the process behind gelling as a band. Sean also shared how God was able to work through the band to plant a seed in a kids heart that soon blossomed into him being saved by Jesus.

For those who read part 1, let’s pick  up where we left the conversation.

So…advice. You guys are right now in a spot where your influence and what you say has some weight to it. What’s one piece of advice for someone trying to be where you are?

What we were talking about just yesterday is perspective. Being rooted and in pursuit of the right thing. I think that when you have that perspective you are satisfied in Christ. So for us that’s something we’ve always wanted to make sure we are on the same page about. It erases these worldly expectations of success and someone coming up to you saying…’how do you do this, how do you get to that point.’ It’s a lot easier to get to that point when you’re not trying to get to that point because you are just as content  worshiping God in, my garage with no ac as we are practicing as much as we are with 10 people or 10,000 people. The goal and the purpose is bigger and deeper than it all. So if the purpose is to glorify God you feel like that’s something he deserves and that’s something you want to give back to him in response to what he’s done for you. Then you will be content in that in any of these circumstances or levels of success.

That’s a hard thing to wrestle with, but as long as you’re wrestling with it I think you’re in a pretty good spot. It’s when you get ahead of yourself that everything becomes about you and that’s when it gets all out of whack.

Beautifully said Sean. So next question…do you guys typically play atop buildings, (Sean chuckles some) because I saw this video…and I mean, I thought it was cool so I was just wondering.

Bellarive – “Love Has Found Us” from Michael Dalton on Vimeo.

It actually came about for a specific purpose. The church that we met at we are really involved in the student ministry. And we are in a series where we are planting in students hearts about how God can move through them to effect the lives of their friends and family and their city.

So when we got to the week about the city; we were like how can we be an ambassador for Christ and be a light in the city. So we thought, let’s have this service on the top of a parking garage. You know, get some context. Walk the part and talk to the part. Pray for the city and ask him to move in a powerful way for the city. That he will help change the spiritual condition of this place, this atmosphere. It just happned that one of my friends had a camera and recorded that night. And it turned into a video. It wasn’t planned.

Last question, and this is for the ChurchMag family, what comic book character rings a bell with you.

I haven’t been overly into a specific series or character, but my favorite one is Wolverine. If I were to be an X-Men then I’d be him. He’s just so awesome. He doesn’t give a crap about what anyone says. He doesn’t even have the coolest super power per say, but his whole aurora, it’s like that guy is going to protect me. 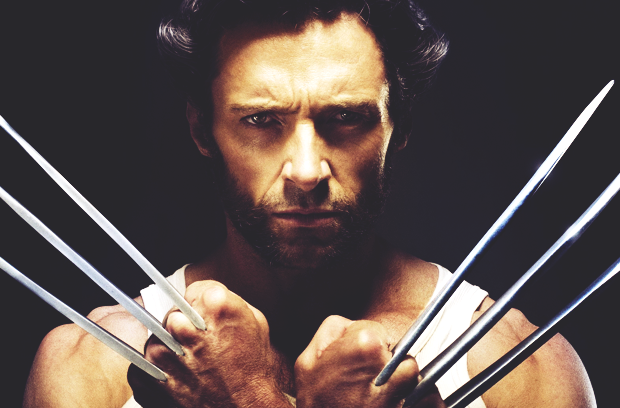 I definitely agree that Wolverine is one of the best for sures. Thanks so much for this bro. Really appreciate the time.

If you want to know more about Bellarive and their upcoming tour dates, be sure to check them out! 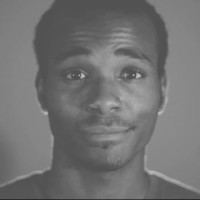 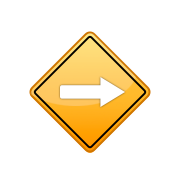 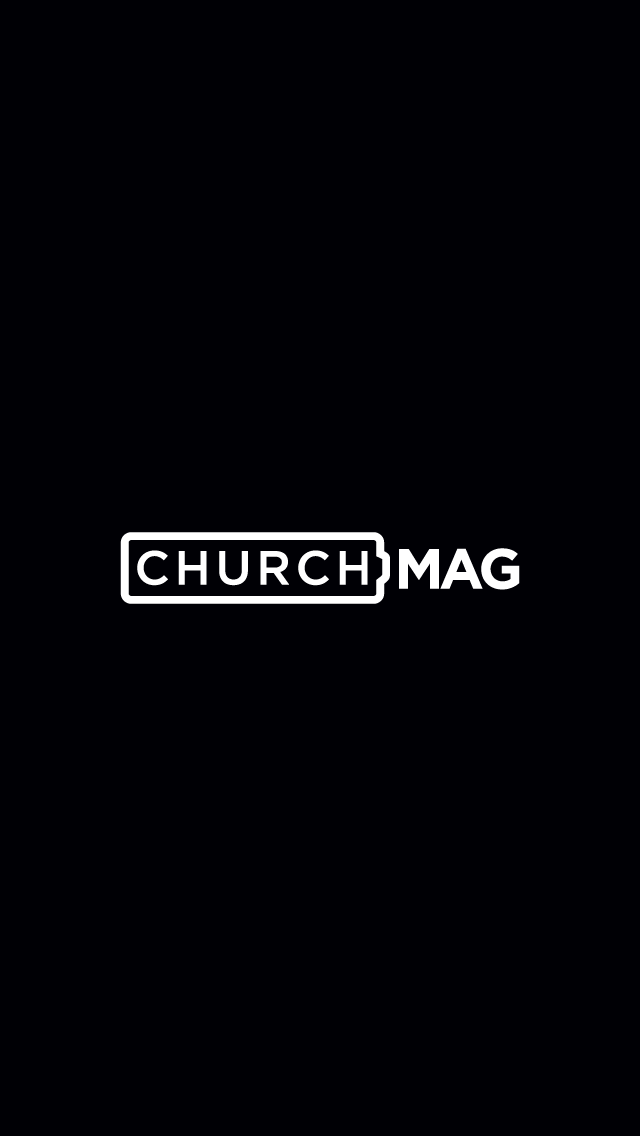