“Christians are bad tippers.” That’s the general consensus. Thanks to some several high-profile, viral news stories, and a long, sad streak of after-church stiffs, we’ve earned a notable place in society as the demographic group most likely to not tip, tip poorly, or moralize with our tipping.

Tipping is not necessarily a great pillar of the Kingdom or the initial financial evidence of salvation, but selflessness, kindness, and generosity certainly are crucial if we desire to be Christ-like.

So, what are we to do with this sour taste in the mouths of those outside the Church?

Thankfully, a new guerilla-style campaign has been created to undo this negative image, while giving the proper glory and credit to God.

This simple website is the latest in sincere efforts to use the viral nature of the internet in order to effect large-scale change. With a very simple premise–over-tipping your server at a restaurant–BeenTippeOver.com is countering a pervasive negative impression of Christians with the spontaneous and contagious power of generosity.

To be a part of the movement is very simple:

Leave a larger-than-usual tip. (You decide how much. Maybe it’s 25%, or maybe it’s 70%. Something that fits your budget.)

On the receipt, write: “You’ve been tipped over! Check out beentippedover.com”

When your server pulls up the website, this what they’ll a huge banner proclaiming, “You’ve been tipped over!”, which is then followed up with a brief explanation.

My favorite part of the site, however, is that those who have been tipped over can share their stories, and others can read them and be blessed. I’m not a fan of how the internet has encouraged the “humble brag,” but I am a big fan of how it can help shine a light on that which is true, right, noble, etc.

How to Get Involved

1) Share the BeenTippedOver Stories collection on social media. – Nothing sparks a movement like a story. People are often moved to give to large causes that benefit those anonymously in need, but when we can put a face on a need or a cause, we sharpen the appeal and awaken the heart.

2) Lead the way yourself. – This isn’t a guilt trip, nor is it a call to be foolish with you money. Rather, it’s a plea to do three things when eating at restaurant: have a gentle spirit (even when the service or food isn’t the best), be a contentious tipper at all times, and be willing to be used by God to bless someone when prompted by the Holy Spirit. If you don’t have the finances to double or triple your bill when tipping, then don’t do it. Instead, maybe just tip five or ten percent more than you would normally tip.

Is blessing restaurant severs going to single-highhandedly advance the Kingdom? No, but generosity and kindness, displayed anywhere at anytime in any way, can serve as signposts to the Kingdom.

A lot has been said negatively about Christians in the past few years, and while some of it might have been deserved, it’s time to show the world at large that a few poor examples do not represent the whole of God’s children. 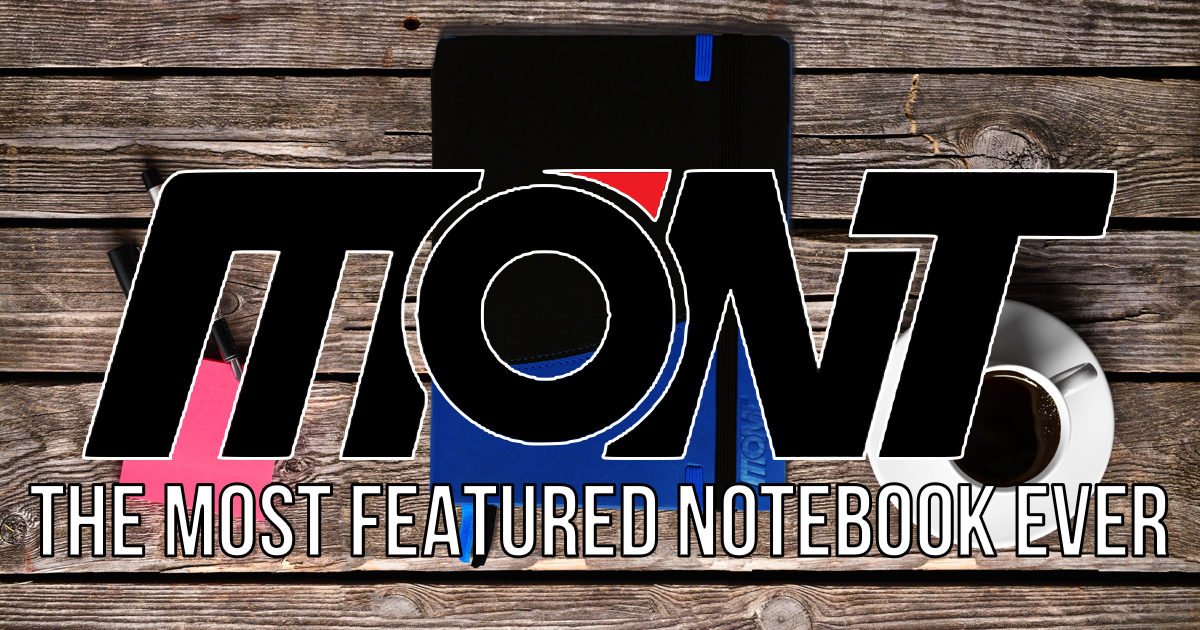 The MONT Notebook: The Most Featured Notebook Ever 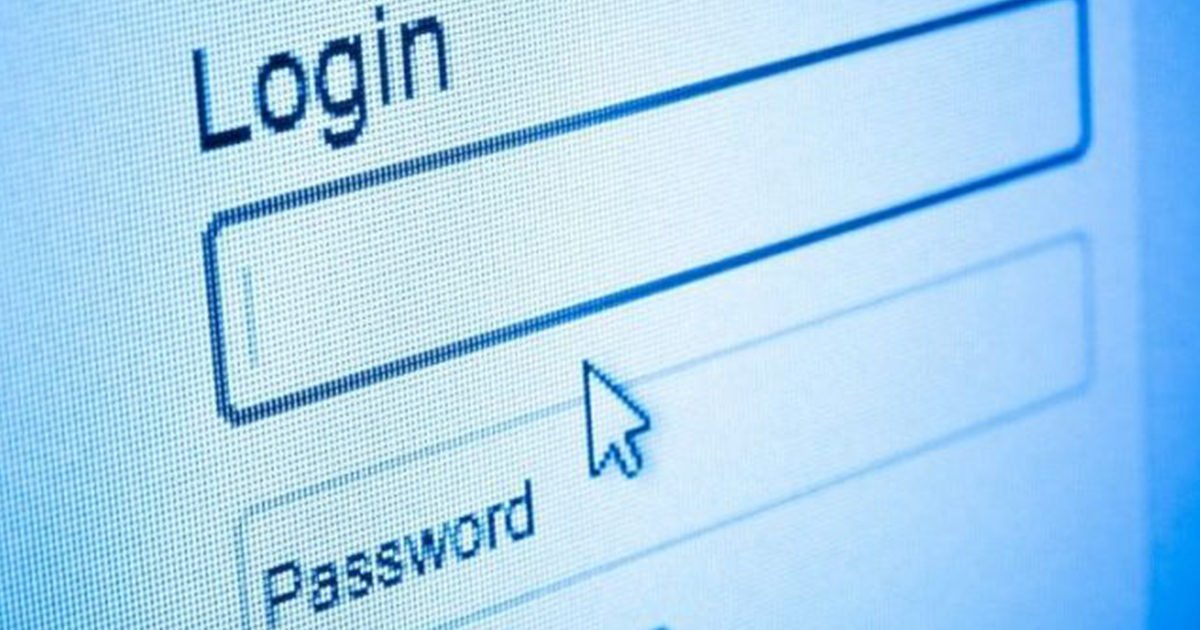