[This is part of an ongoing ChurchMag series, A Dutch-Girl’s Guide to Becoming a Better Writer.]

I don’t know what you learned in high school about literary devices, or even better, what you still remember. I know we covered things like alliteration, metaphors, similes, euphemisms, etc… Truth be told, I forgot many devices I learned because I never used them.

Since I became a writer, I find myself using more and more literary devices because they add a little oomph to my writing. That being said, I still don’t use as many as exist, but I am experimenting.

If you want to become a better writer, using literary devices is a way to add spice. Not all devices are equally practical and useful however, especially in non-fiction writing like blogging, so in today’s post we’ll cover some that actually do work.

This means describing something unpleasant with softer words to make it sound better than it actually is. This is a great way to put some humor and personality into your writing as well, because there are quite some funny euphemisms you could come up with.

Example: ‘first base‘ is a euphemism for kissing and ‘I’m gonna powder my nose‘ is one for going to the bathroom. But expand your repertoire by coming up with your own euphemisms!

When you use a paralipsis, you specifically mention that you don’t want to talk about something. This way, you actually stress how important something is.

Example: I don’t need to tell you how important it is to make daily backups.

Repeating the same words at the beginning of several sentences is called an anaphora. There are some famous examples, like Martin Luther King’s ‘I have a dream speech’ and Churchill’s ‘We’ll fight’ talk. This is one I use quite often to stress something. You can also do the same at the end of a sentence, then it’s called an epistrophe.

Anaphoras add rhythm to your writing as well. If you want to make sure it works, read your writings out loud, or ask someone else to do it.

Example: I tried getting up early to have a quiet time with God. I tried doing it just before I went to bed. I tried silent prayer. I tried devotionals. I tried keeping a spiritual journal. None of these made me actually want to have quiet time.

A hypophora is a rhetorical question that you answer yourself. It’s a great way to pique curiosity in your audience, to consciously create a gap in their knowledge and make them want to close it…and thus pay attention to what you’re saying. But don’t forget to actually answer your hypophora!

Example: So if all those things didn’t work, what then was the trick that finally got the program to work, you ask?

Using several short descriptions or phrases without connecting words (also known as conjunctions, like for, because, and, but etc) is known as an asyndeton. This device I use quite often in my blogging. It brings speed and rhythm as well as a bit of a dramatic effect.

An antimetabole is a repetition of the same words or phrases, only in reverse order. You can use this very well to compare two outlooks and stress the second, better viewpoint. When done well, it has a motivating effect. The most famous example was from President Kennedy: “Ask not what your country can do for you, but what you can do for your country.”

When you compare two things with each other and specifically use ‘like’ or ‘as’, it’s a simile. Similes can bring a bit of poetry into your writing, since it’s a chance to use beautiful imagery. Or you can go for the humorous route again and add some fun spice here.

Example: Our lives are like clay, carefully formed and molded into what we are supposed to be.

A metaphor is similar to a simile, only the word ‘as’ or ‘like’ is not used. You simply state something is like something else. Again, metaphors are an opportunity to bring humor into your writing, or add some drama. Resist the urge to explain your metaphors by the way, let readers draw their own conclusions!

Example: He was a pit bull on that job.

This is in essence a fancy word for exaggerating, only you do it on purpose with the main goal of conveying a certain emotion. If you do this too often, your writing will lose power, but a little goes a long way.

Example: I literally fell sleep as soon as my head hit my pillow.

This is one of my favorites as well, but it’s easier to pull off when speaking than in writing. An understatement is denying the obvious, thereby conforming it. It’s a more subtle way of exaggerating, often done in a sarcastic way. Therein lies the risk: sarcasm doesn’t always work in writing—that is, people don’t always pick up on it. Just a little heads up!

Example: Sure, take your time and pay with pennies. I got plenty of time…

These are just ten of the many available literary devices you can use in your writing. When you don’t use these all that much, just start experimenting a bit. The risk of overstuffing your work with these ‘tricks’ is ever present, but like with spices in food, a little goes a long way…

Which devices were you already using and which were completely new to you? 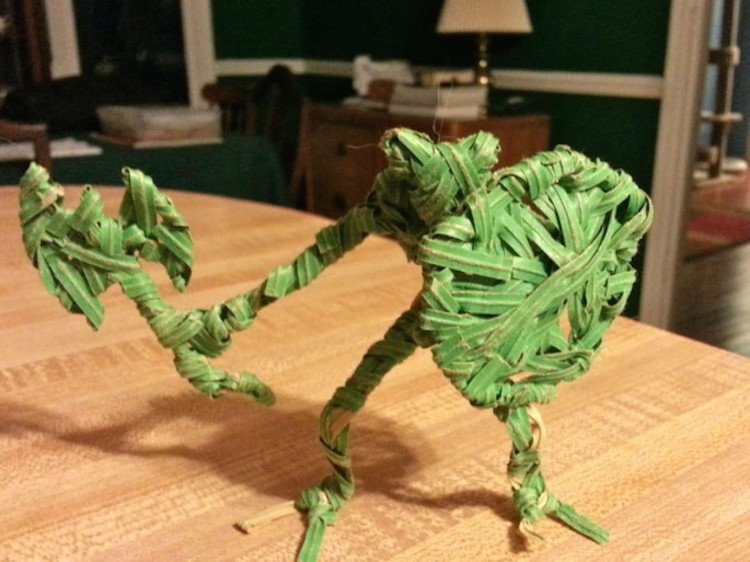 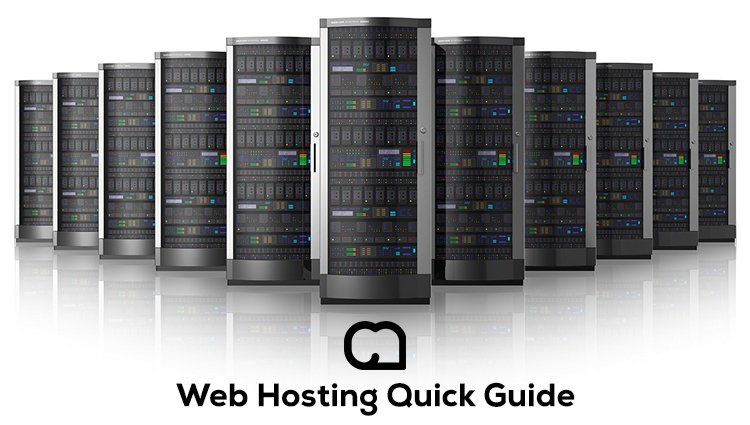