Becoming a Better Writer Series: Stop Using a Double Space After a Period

[This is part of an ongoing ChurchMag series, A Dutch-Girl’s Guide to Becoming a Better Writer.]

I recently edited a couple of articles for a blog and it struck me again how many people use a double space after a period. It’s not something you encounter occasionally, it’s something I see a lot.

When you Google on whether to use single or double spacing after a period (or any kind of punctuation mark really), you’ll find opposing views. Some claim the double spacing is fine, but the majority vehemently combat this practice. And of course both sides firmly stick to their view.

Whatever its origins, the fact is, that double spacing is often seen as a relic from the past. Recruiters use the practice of double spacing for instance to determine an applicant’s age—anyone doing it must be over 50, or so they reason. But I see young people do it as well and they certainly haven’t learned typing on a typewriter!

The facts are these:

My position may be clear (the title of this post certainly is a dead giveaway):

If you are in the habit of using two spaces, this habit may be so ingrained that it will take you considerable effort to unlearn it. I understand. But I’d suggest you either force yourself, or make a habit of erasing all your double spaces after you’re done writing.

I think double spacing makes you look unprofessional at best, and at worst, communicates unwanted associations about age and those infamous old practices that die hard.

Do you use double spacing? If so, where did you learn it? 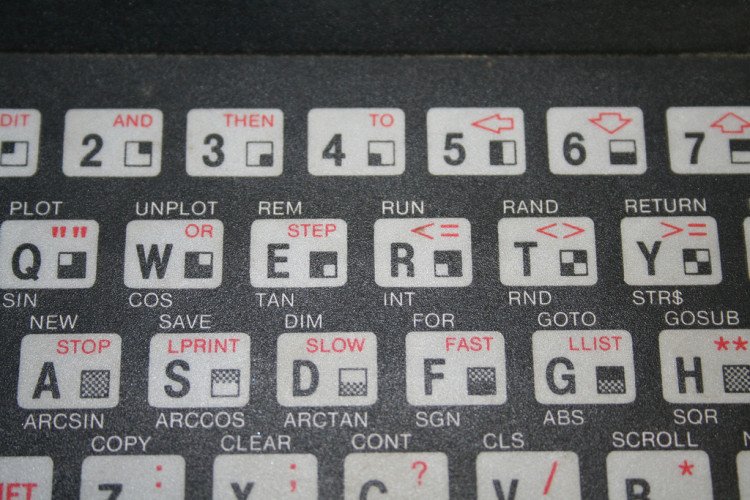 9 GIFs that Tell the History of Web Design [Images]