This has got to be one of the sweetest stories I’ve ever heard.

Winston and Janet Howe were married for 33 years while they lived in the UK countryside. Tragically, Janet died of heart failure.

In dealing with his lose, Winston planted several thousand oak trees on their six-acre property.

That was 17-years ago, and this is what it looks like today — from the air: 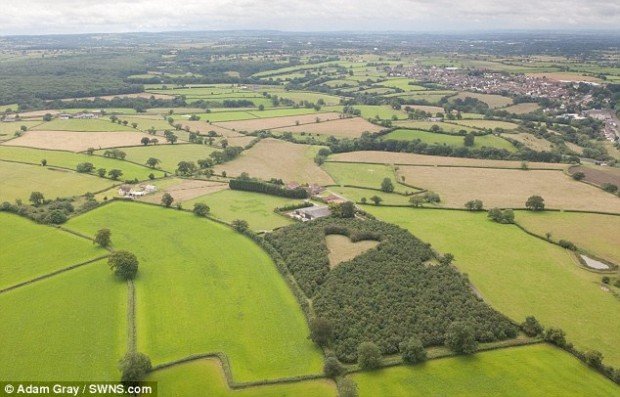 “I came up with the idea of creating a heart in the clearing of the field after Janet died. I thought it was a great idea – it was a flash on inspiration – and I planted several thousand oak trees. Once it was completed we put seat in the field, overlooking the hill near where she used to live. I sometimes go down there, just to sit and think about things. It is a lovely and lasting tribute to her which will be here for years.” 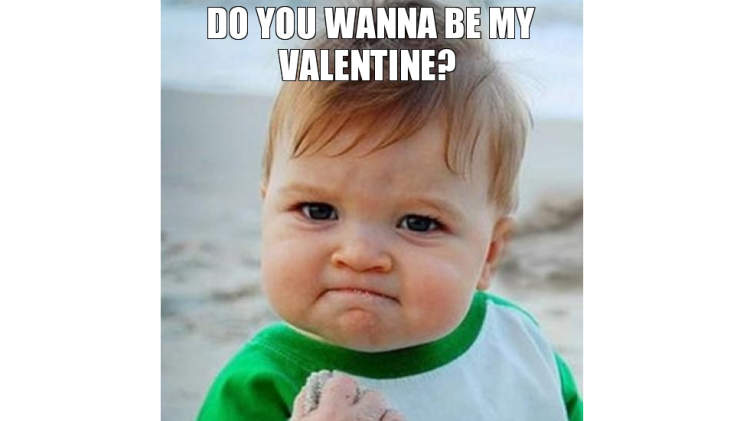 Happy Valentine’s Day, Will You Be Meme?