It should be noted we will generally reference parts of the movie, but if you haven’t seen it, it won’t mean anything. For those who have seen it, we’d love to know your opinions as well in the comments below.

A Golden Era For Super Heroes

This might be the end of an era for movies and comic books. I’ve heard it said that Marvel made it cool to like superheroes again. Within this nerd-driven culture of buying gadgets, technology forward jobs, and even with our entertainment, it’s good to be a nerd. But as Disney has said very publicly, Phase 3 of the MCU is over with the newest Spiderman movie.

There are definitely big moments in this movie. I’ll be honest, I cried. Multiple times. But the maybe sadder part is, will there be more after this?

The end scenes with Captain Marvel were great and there was a subtle nod to women superheroes. You might have to actually look a little bit instead of getting wrapped up in all the awesomeness that is Endgame, but when you see it, you will be impressed. I loved how they took control and how Marvel/Disney made a statement through the movie in a definitely less in your face version that Black Panther. I hope though not too many people missed it.

The Humor Offered A Great Contrast

Ever since Guardians of the Galaxy and Thor: Ragnorak, we have had a lot of good, nerdy comedy in these MCU movies that have really made some of the movies better than they could have been. Avengers: Endgame is no different and I found that refreshing. I think it’s possible to overdo humor or be too serious (Batman V. Superman), so the balance here actually drove the story more.

The Rating:
My wife, who is a convert to all things nerdy, said this was the best movie she has seen in years. I was a bit shocked by her saying that, but I have to agree. In the last decade, this might be my favorite. And the storylines from all of the other movies hit in this movie so, so well. I give this movie a strong 5 out of 5.

There are too many things in this movie to cover it in one 500 words Saturday Morning Review.

What points did you miss that you can talk about spoiler-free in the comments? 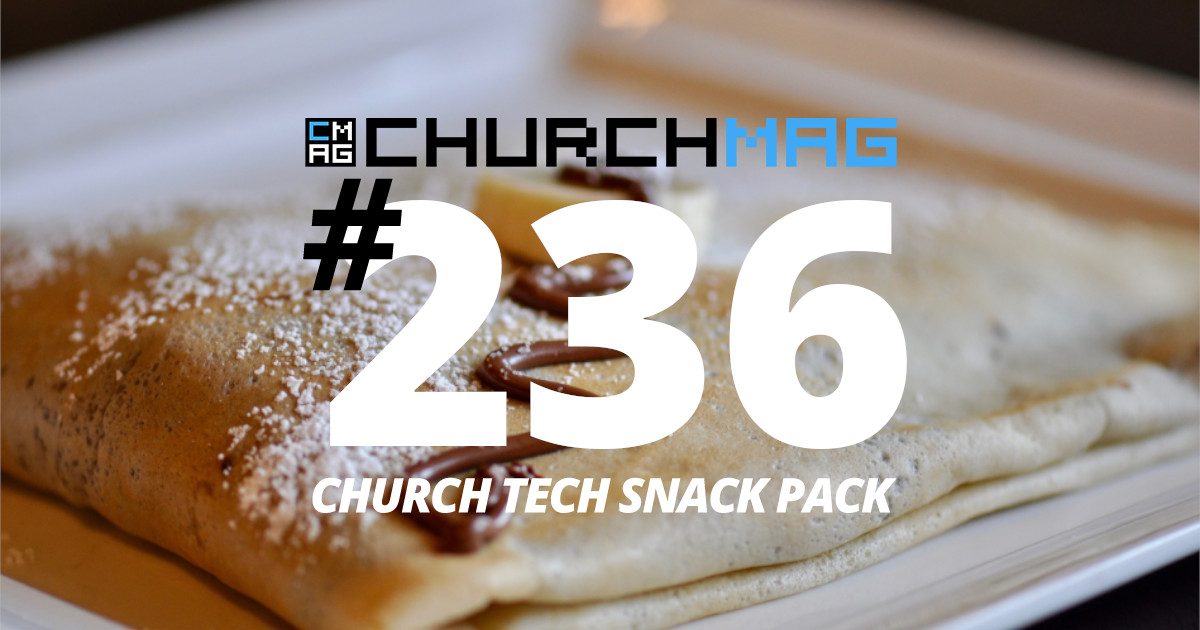 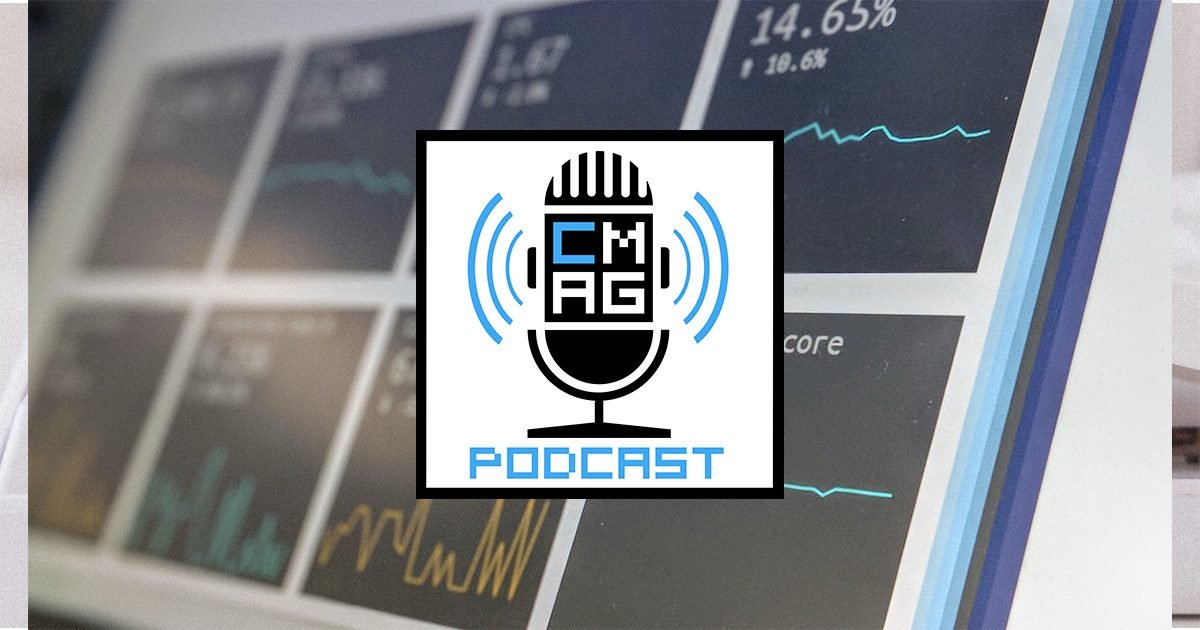