Lessons the Church Can Learn from #KONY2012 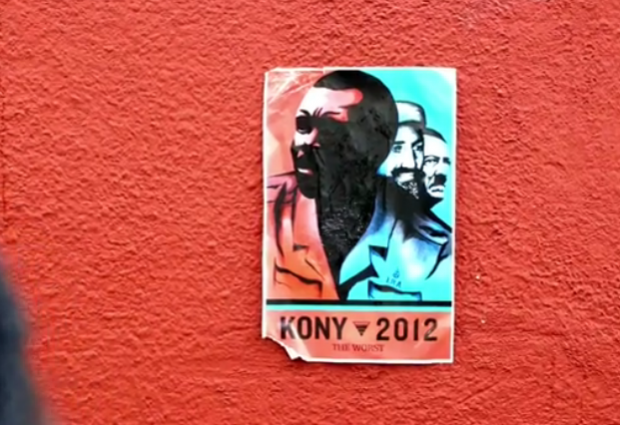 By now you’ve seen the #KONY2012 tweets and links blow up your Twitter and Facebook feeds. Since hitting our consciousness [via social media, of course] on Wednesday, we’ve been made aware of an issue–recruitment of child soldiers in Uganda–that has been ongoing for years, but has fallen of the general public’s radar.

Whatever you believe about Invisible Children‘s campaign, it’s done something to move the public to action. Christian, activist, high school student alike have shared the video or organized some Kony 2012 event to continue to raise awareness about Joseph Kony, head of the Lord’s Resistance Army and his war crimes against children.

So what can the Church learn from this as media content creators and consumers?