On the Road Again: Mobile Sound

Every year for the past five years, my church has “given” my town a fireworks display for Independence Day. It’s a pretty huge deal, and we always have a great response with our attendance averaging in the thousands. All in all, the event does well, but that’s because we put a lot into it.

One of our best moves yet was to purchase two mobile sound systems from B-52 Professional for use with this event. (We use one of them for smaller events throughout the year.)

We chose the Matrix-2000, which is a whole lot of awesome.

END_OF_DOCUMENT_TOKEN_TO_BE_REPLACED

How Will Tablet-Based Textbooks Affect Education?

Rumor has it that Apple is planning to hold a media event in New York later this month. While the meeting itself has not officially been confirmed, many are speculating on what will be announced/discussed. One theme that is continually being floated around by Cult of Mac and others it that this will be a publishing/book-focused event wherein Apple revolutionizes education or publishing at large or both.

As a teacher, I would love to see digital, app-esque textbooks take the education world by storm. The more information—and the more different types of information—that the student can have to learn from, the better. Pictures in textbooks often help to highlight the written content, but how cool and beneficial would it be if the students could explore the images via the iPad’s multi-touch UI, making these side elements into vital parts of the content?

END_OF_DOCUMENT_TOKEN_TO_BE_REPLACED

Could the Church Be Kanye’s DONDA?

By now, I’m sure you heard about Kanye West’s prolific tweet-spree that occurred early last week. If not, check it out. It was a humorous hundred-tweet run.

And yet, at the same time, it was epic.

In short, Kanye announced that he wants to change the world by creating a company—DONDA, named after his late mother—comprised of every sort of professional, innovator, and dream you could list. I’ll let Kanye tell you a bit about it. (Each new line is a new Tweet. There are about a hundred, so this is not a tweet-by-tweet replay.)

END_OF_DOCUMENT_TOKEN_TO_BE_REPLACED

Church Tech on a Shoe String 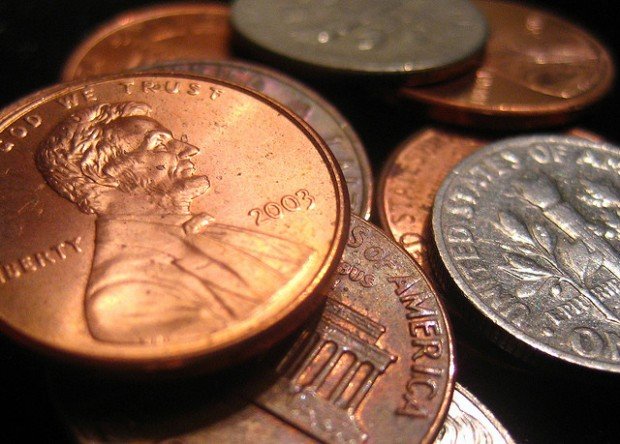 “As long as there is no supply, there will always be a demand.”

I don’t know if that makes economic sense, but it seems to describe the plight of Church techies: always feeling short on equipment and long on projects.

Church techs are part of a proud fraternity, which boasts MacGyver as our hero. Can you blame us? We, too, must complete daunting tasks with only duct tape and a pocket knife.

END_OF_DOCUMENT_TOKEN_TO_BE_REPLACED 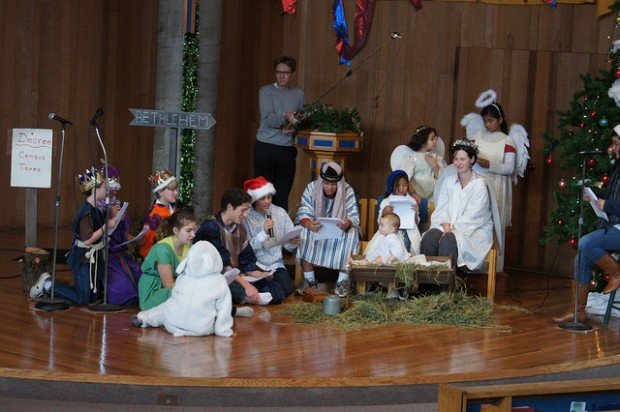 Last Sunday, my church held their children’s Christmas program. The kids did a great job, and everyone had a good time.

Afterward, I started to think about this yearly phenomena known as the “Christmas Program” and how we go about putting it on.

I’m not sure how your church does its Christmas program, but we buy pre-packaged plays that come with music that our children can sing along with. These CD’s also include a recording for the speaking part of the play, which in my day was used for lip-synching the whole play.

Yes, that’s right: all of the speaking parts and the solos were lip-synched!

END_OF_DOCUMENT_TOKEN_TO_BE_REPLACED

Church Undone (or How to Finish What’s Started)

I haven’t yet heard anyone say this, thank God. I’m not a big fan of people expressing amazement over the most obvious things, and yet I do admit that time does fly, especially the midst of ministry.

My church is one of the fastest moving churches you’ll ever see. We will never be accused of laziness or failure to act. In fact, we might actually act too fast. We start projects, get them to a point of basic usability, and then move on.