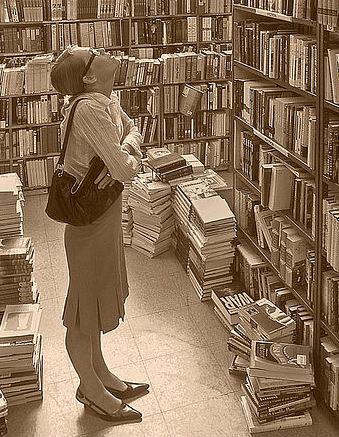 I don’t think there is a blogger out there that does not want people to comment on their blog. Ok, there are few that do not enable comments for a reason, but this post is not directed at them.

Even so, these people do want some sort of engagement. It’s part of who we are as humans.

I was taking a walk to the local shopping center the other day in order to browse some books that I had been interested in and as I got closer I started wondering about the process that moved me from indifference to a keen sense of interest in personal and intellectual investment, or at least the kind that makes me physically commit to walking into a bookstore.

Perhaps it’s too much thought, but track with me for a second.

END_OF_DOCUMENT_TOKEN_TO_BE_REPLACED 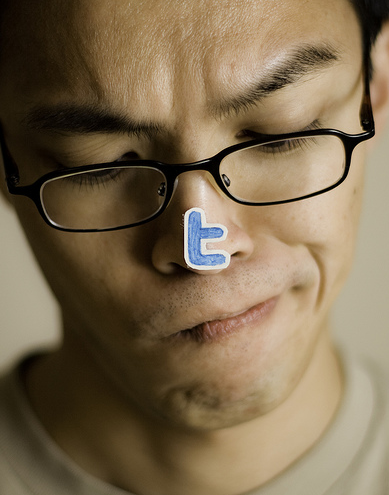 I made an arbitrary and somewhat random tweet [Editor: Aren’t all tweets arbitrary/random?] on Twitter with no thought nor intent of receiving any feedback from anyone but someone responded, someone replied.

It then hit me: Twitter is an awesome mission field.

Although I probably don’t need to convince the vast majority of you that this is true, there are perhaps a few readers who need to hear it, and a few others who need to also have a tweet-ipiphany.

You see, as Christians, do we really realize the potential that any social networking mechanism or application offers to us to reach others?

In my situation I had made a comment that was completely random (a weather comment) and through a chain reaction of relationships I received a reply even though I was not a follower of her and she not of me, and even though her response was as equally “arbitrary” we had an instant moment of connection, and that got me thinking.

Now I am not saying that we should post bible verses and Altar Calls every 5 minutes, but I am suggesting that we can leverage twitter (and really any social networking/media mechanism) with purpose and mission, and invest into other people’s (tweeps) lives by the way we conduct ourselves and express ourselves on twitter.

The connection is possible and easy. What you do next with it is totally up to you.

In the Google Story by David A. Vise, Sergey Brin and Larry Page made their fame and fortune by leveraging the internet and people’s need for information. We as Christians can also leverage that as well and the desire by people to be known by and to know something bigger than themselves – God.

So I challenge you to make use of that opportunity… it may be all that you (and God) need(s) to get things rolling in the right direction.

Secrets of the Commenting Ninja #1 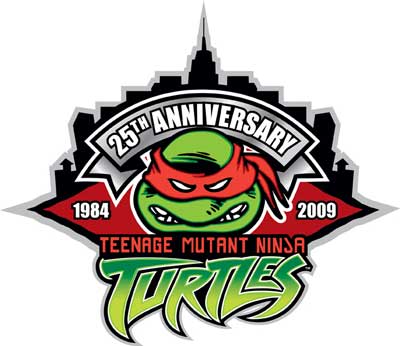 This is a Guest Post by Jim Gray. I have not yet seen the full series of “Commenting Ninja” but I’m willing to take a chance on almost anything. Jim definitely knows a thing or two about commenting strategy.


I really have a hard time believing that it’s been 25 years since the TMNT started.

In light of their 25th anniversary I am introducing my new Guest Post Series: “Secrets of the Commenting Ninja.”

“In war, then, let your great object be victory…not lengthy campaigns.” – “Art of War” by SunTzu

My goal is to be a well-known commenter, not just for my own sake but because it’ll improve my effective presence on the web.

In order to work toward this directive I had to strategically comment every day.  I scheduled 2 times per day to comment on IntenseDebate-powered blogs.  In doing so I have to become greater than the fiend, I have become a monster.

Do you have what it takes to become a monster? Is this part of your social media strategy?

Much discipline is required to achieve the “Sign of the Monster.”   It benefits the blogging community by someone taking leadership in the commenting section.

Stayed tuned for more “Secrets of the Commenting Ninja”…

My Wheelbarrow of Patience – Part 2 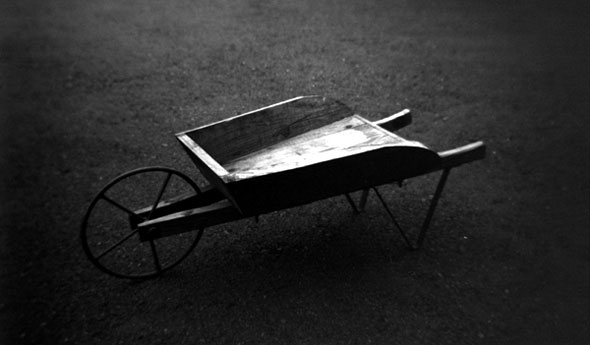 This is the 2nd Part of a 2 Part Series by Guest Poster Graham Brenna.

As I mentioned in part one, my wheelbarrow is patience. This is the type of call to action that gives me no patience

We have the will of God, the power of the Holy Spirit, the best news anyone could ever receive and all the social technology imaginable to build powerful community everywhere that creates disciples of Jesus. So let’s do it!

The last line there… “So let’s do it!” is seriously the best call to action ever.

END_OF_DOCUMENT_TOKEN_TO_BE_REPLACED

My Wheelbarrow of Patience – Part 1 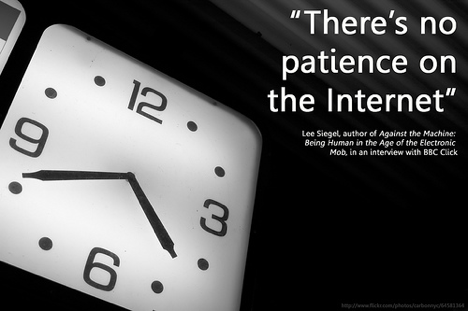 This is the first part of a 2 part series by Graham Brenna. He can be found blogging at GBrenna.com.

That’s right! There is no patience on the internet.

The internet is one large call to action. You won’t find a link online that says, “it’s okay if you don’t click this link” except for this one, (okay be honest… you clicked it didn’t you?). Think about it though for a minute. Everything you see online is telling you to ACT NOW! Not tomorrow… not the next day… NOW!

END_OF_DOCUMENT_TOKEN_TO_BE_REPLACED

Today is the 15th week of the Weekly Tech Blog Topic Series.

If you’re confused about what exactly this is, go here to read the first post ever and the guidelines…

How often do you get bored with your cell phone and get a new one just for the sake of something new?