Recently, I  read a lengthy interview with Pluralsight CEO, Andrew Skonnard.  You can read the 7-part series here.  Pluralsight is an online training program for software developers.  For a low monthly fee ($30/mo for basic and $50/mo for pro), you get access to Pluralsight’s entire online course library.  If you’re serious about learning programming, it’s not a bad deal at all.  And lest you be concerned about the quality of the training you get, Pluralsight began as a bricks and mortar institution that went completely digital after realizing the earnings potential was much greater with an online model.

END_OF_DOCUMENT_TOKEN_TO_BE_REPLACED

Brain Power: How Childish is the Internet?

Recently my wife gave me an incredible gift – she surprised me by saying we were going to see the premiere of a new TED movie! (not to be confused with the TED talks, which are live).  The video was called “Brain Power” and was presented by Tiffany Shlain, who was also present to give us a panel discussion about the film – very cool.

Tiffany’s point is that a child’s brain goes through an incredible rate of development in a very short period of time – much like what the Internet is doing.  We are still in the infancy of the Internet.  And that’s why we need to take caution about how we shape the future of the Internet.

END_OF_DOCUMENT_TOKEN_TO_BE_REPLACED

Joulebug – The Fun Way to Save the Planet

How evironmentally-friendly is your church?  As Christians, part of our responsibility is for the care of God’s creation.  Yet, many churches are nowhere near being considered ‘green’ in today’s world.  But now, a new app promises to turn that around.

Joulebug officially launched at the beginning of October, and still has a ways to go.  Android is listed as “coming soon”, and the iOS version is designed for iPhones with an ugly 2x scaling on iPads.  Yet despite the ‘beta’ feel of the app, it holds a good deal of promise.

END_OF_DOCUMENT_TOKEN_TO_BE_REPLACED

The Cost of a Tablet (In India)

Ever wonder how much profit is in those expensive (or inexpensive) tablets?  Prices keep dropping, but how low will they go before they bottom out?

In India, the most popular tablet you can buy has been at a price point around $120.  That’s pretty cheap for most of us who are used to shelling out $300-500 or more for a tablet.  But in a country where poverty is widespread, $120 still ends up excluding a large percentage of the market.  That’s why Suneet Tuli has analyzed the costs and found a way to produce a tablet for just $20!

END_OF_DOCUMENT_TOKEN_TO_BE_REPLACED

How Rev. Drumondo Simpson Used YouTube to Minister to His Community 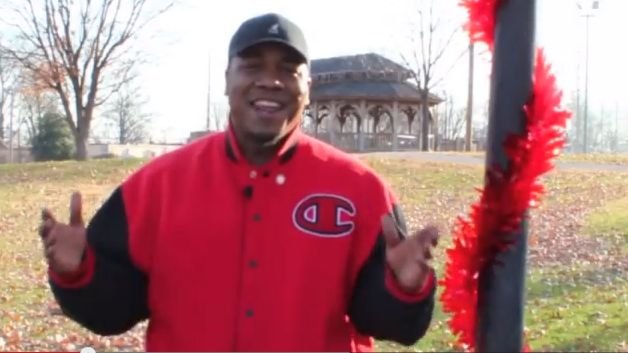 This Advent season, one small-town pastor decided to do something completely different.  Rather than put on a pageant or show, Rev. Drumondo Simpson decided to use YouTube to minister to his community.  With no paid production crew or fancy equipment, his team of volunteers produced a video that took a message from the pulpit and put it in the hands of the world.  As a result, support has started rolling in.

Rev. Simpson is a man of passionate faith – but one who’s passion lies not in song and dance but in community-rooted ministry.  It’s that passion that led him to try something new and different.  Now he wants church leaders everywhere to benefit from his creativity.

END_OF_DOCUMENT_TOKEN_TO_BE_REPLACED 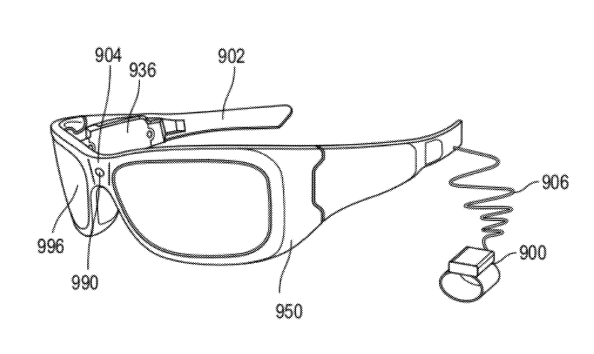 Much ado has been made about Google’s Project Glass over the past year.  Some think of it as a nifty gadget in the making, while others consider it a game-changer.  But almost everyone agrees that having smartphone capabilities incorporated into your eyeglasses opens mobile platforms up in an entirely new way.

Now, it seems Microsoft is planning competition in the augmented reality market.

Continue reading to find out more … and why it probably doesn’t matter.