The Relevance of Medium 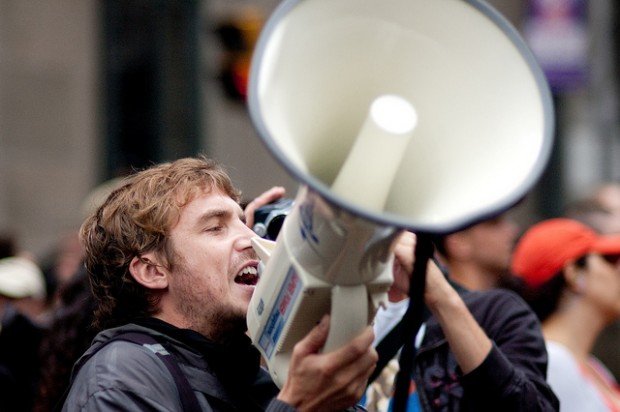 A while back, Om Malik wrote an intriguing piece considering the importance of communication mediums on the internet. He argues that the medium (blogging, Twitter, Facebook, etc.) is overemphasized, and that the act of sharing oneself is more important. Essentially that the message is more important than the medium. Malik says,

END_OF_DOCUMENT_TOKEN_TO_BE_REPLACED 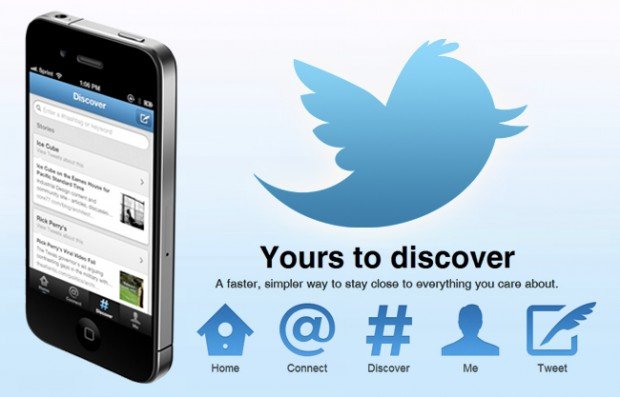 This was a complete redesign and re-imagination of what Twitter is. As with any redesign feathers were ruffled, specifically those of nerds/power-users/geeks/tech bloggers the world round. I include myself in that category, so I understand the outrage.

Really though, it’s a lost cause, and it’s misguided.

Before I go any further, let’s take a look at what Twitter changed.

END_OF_DOCUMENT_TOKEN_TO_BE_REPLACED

From the Garden to the City Blog Tour: Virtualization

[Editor’s Note: This is week tweleve of the From the Garden to the City Blog Tour]

In his last chapter (‘Recommendations’ seems more like a conclusion to me), John draws us in to look at our constant connection to the Internet. If there’s one thing we should have learned from this book, it’s that our technology transforms us as we use it to transform our world. The Internet is no exception, rather it is likely more likely to change us than any of the other tools we use. John focuses on two main roles that the Internet has in our lives: information creation/consumption and social connection. I think that sums the Web up quite well. Many of the things I do fit under either (or both) of those categories: RSS reading, writing, website development, email marketing, fantasy football, Twitter/Facebook, etc. Let’s take a closer look at the consumption of information on the Internet.