The United States Department of Justice has filed an antitrust complaint against the proposed AT&T/T-Mobile merger. They state that the elimination of a low cost option for consumers will result in much higher prices and less competition among wireless carriers.

Regarding AT&T’s spectrum claims, the DOJ said that the gains would be negligible compared to the problems the decreased competiton would cause. They cite that AT&T could accomplish the same goals if it invested in its own network, rather than buying out T-Mobile.

I think the DOJ raises some great points here, and probably voiced the same opinion many people have been thinking for quite a while. 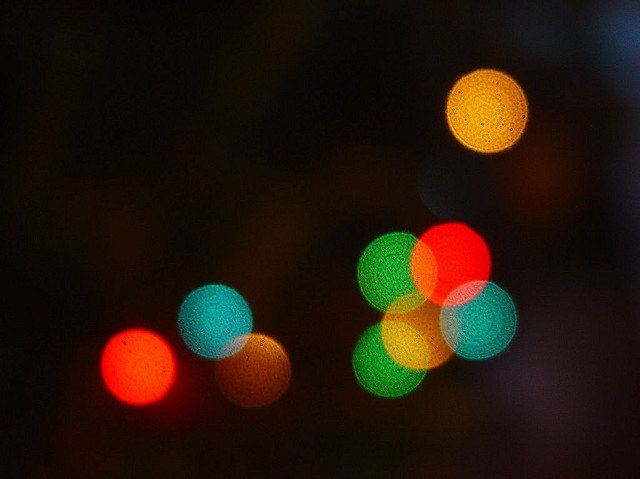