For the longest time, Wunderlist was my go-to todo list.

I was so excited for Wunderlist 2 and with the announcement of the pro version, I was on the verge of jumping on it.

But then something awful happened.

Wunderlist refused to sync and I lost a good deal of updates and changes I had made.

Having tried several todo lists in the past, I wanted to try something new. 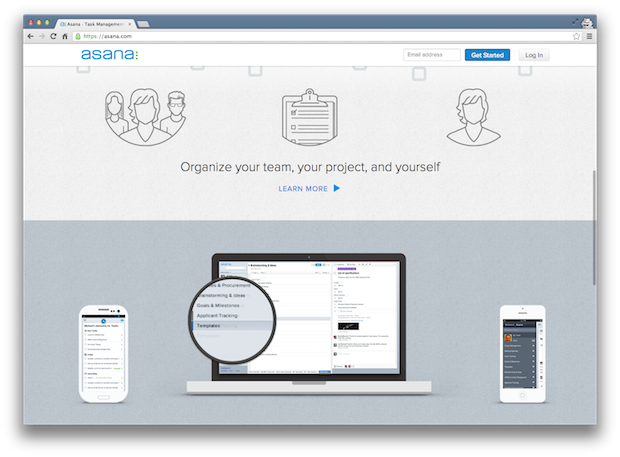 There were a few specific things I was looking for in my new daily todo app. The idea of edging towards more of a project management app appealed to me, as a number of projects of mine where increasing in complexity. At the same time, I wanted an app that would allow me to set daily, weekly and monthly recurring tasks.

Here were some things I really wanted:

These were the bare bones of what I wanted. I had given Todoist another go and although I was pleased with how easy it was to use, it lacked some depth and required a subscription for the extra features I wanted. That’s when I decided to go ahead and give Asana a try before pulling-out my wallet. 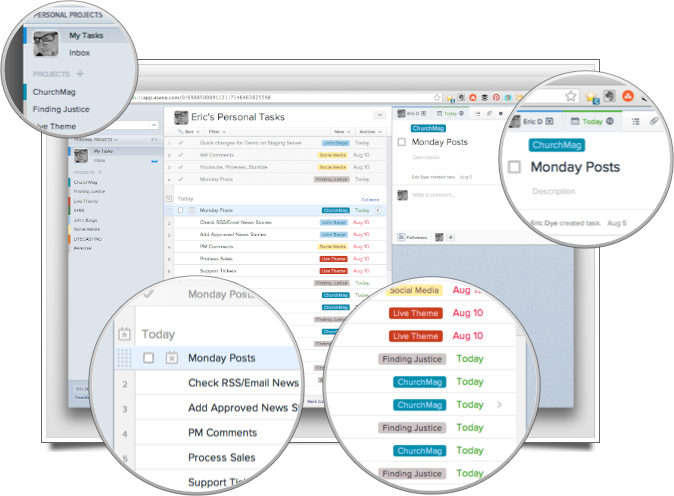 Running entirely in my browser, Asana has got me hooked. Plus, I’ve got unlimited projects and tasks for free—for the first 15 project members! As for value goes, this is hands-down the best out there.

Using AJAX, Asana has a really nice feel to it with multiple views and easy to learn keyboard shortcuts.

It took me about a day to get the basic feel of it. In fact, I didn’t initially like it. It was after I became more familiar with how to interact with it and find the best way to break down my projects, that I really began to warm up to it.

I love how I can prioritize my tasks for the day, focus on one particular project, as well as adding notes and subtasks to individual tasks. Overall, I am really impressed. I never thought I would use anything except for Wunderlist.

I have yet to crack into the group features of Asana, but what I’ve seen so far, it looks really good. So, if you’re looking for a solid project management app, you might want to consider Asana. Not only can the entire organization keep projects in order, but individuals can also keep organized. I love apps that can fit both micro and macro levels, keeping everything in one place.

The pricing is as follows: 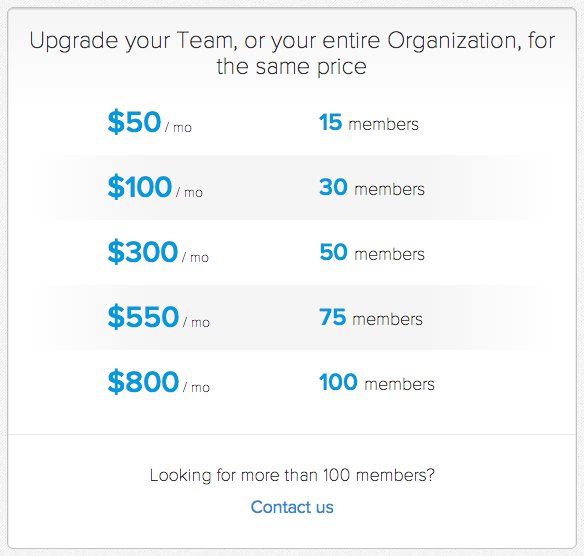 A little pricy when you get into your larger organizations, but at the same time, this gives you an idea of the quality of an app you’re getting for free, when keeping it under 15 members. 😀

Learn more, sign up and give Asana a try! 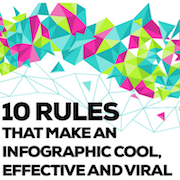