ChurchMag / Mobile / Android / Are Amazon About to Drop a Tablet?

Are Amazon About to Drop a Tablet? 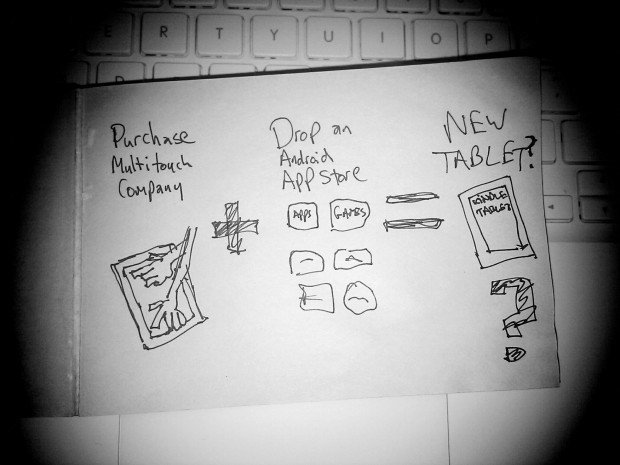 OK Amazon, we know what you are up to!

To me, this evidence very clearly points to Amazon developing and currently getting ready to launch it’s very own tablet device.

Why Would Amazon Do This?

To me it makes perfect sense for Amazon to do this, and I’d say the timing is bang-on too! It’s always been apparent that this year is the year of the Android tablet. There was a lot of anticipation at the end of last year surrounding Android tablet devices, and many companies showing off their stuff.

Actually, so far this year I haven’t seen anything hugely exciting in the way of Android tablets. There is nothing out there that is seriously undercutting the iPad (or indeed, now iPad 2) and at the same time providing similar or even better features. Actually, I have been kind of disappointed so far this year when it comes to exciting Android tablet releases.

Perhaps this is Amazon’s big moment. Their Kindle devices up until now have been a huge hit, and people are watching and waiting for a sexy tablet device that is as awesome as the iPad, but costs less and has the flexibility of the Android platform.

Breeding a Culture of Loyalty

One great thing that Amazon have been doing extremely well is what I would call “Breeding a culture of loyalty”. You don’t buy an Amazon Kindle device to then go and buy ebooks from another source, you buy your Kindle knowing full well that you are going to purchase your books quickly and easily from a source that you can trust: Amazon!

In doing this, they have set themselves up really nicely for releasing a Kindle tablet to go nicely with their app store. They have already directed their customers in such a way that they will instinctively do what they always have. Keep it simple, buy from the source they trust: Amazon!

Let’s face it. People love and trust the Amazon brand, and I think that the movements that Amazon have been making are super smart.

As I keep saying every time I talk about Amazon on the blogs. Keep and eye on this company. They are really going to be continuing to kick some serious butt!

What Do You Think? 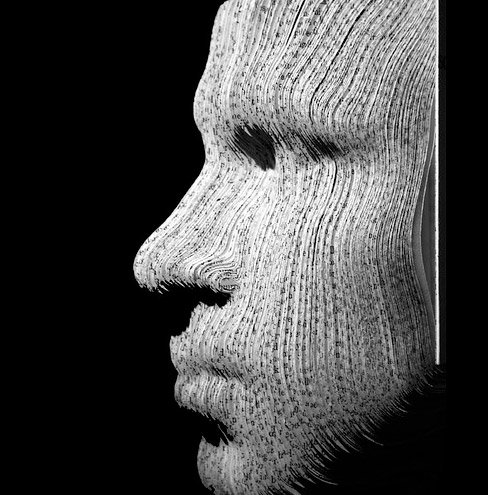