ChurchMag / Creative / Should You Use Apple Clips for Church Video?

Should You Use Apple Clips for Church Video?

Video is becoming an increasingly important medium online. YouTube is a huge behemoth of a social network and is still growing. Facebook and Twitter are trying to get in on the action too with mixed success, and as churches and ministries, we need to consider how we can use video in useful and effective ways. One aspect of that is the effective editing of our videos so when Apple released its new Clips app, I decided to give it a go and see how it could be used.

TL;DR Clips is a fairly easy to use video app with some cool touches for quickly making and sharing mobile videos, However, it has a couple of big shortcomings that will probably make it unsuitable for most usages.

Seeing as clips is an official Apple app, it bypasses all those annoying permission dialogues (because you can trust Apple…I hope the eye roll could be detected there.) and it integrates well with your built in tools in your iPhone. You can quickly access your videos and photos. It also has a really quick way to start recording with a “hold to record” button that is common in apps like Snapchat. It’s clearly designed for selfie videos and similar as it opens with the front facing camera selected. At the bottom of the screen, you have your timeline, similar to iMovie or other video editors. You also have options to import your media or one of Apple’s assets at the top of the screen.

These are fun text, background music, opening and closing sequences, filters and similar. There’s nothing advanced here but the point is for quick and easy to share stuff. Clips do a good job or helping you find features unlike say Snapchat where you need someone to walk you through all the features and how to get to them.

Finally, there is the sharing feature which has the amazing ability to predict who you want to send the video to based on who it detects in the video. It’s not perfect but its more effective than I would have guessed. This really favors iMessage (surprise) but you can share to other messaging services and social networks too.

Unfortunately, that’s about the end of the good stuff. Let’s start with the biggest issues. The square video format.

I just don’t get this part, no social network highly values square videos (maybe Instagram videos in the main feed) so why does Apple make this the only choice? It leads to elements being cut or distorted when shared on other social networks. I really hope Apple adds more options in the future but you can never really tell.

Then there are the video assets which take up a ton of space to download so I hope you are on a fast connection when you want to download them for the first time.

Personally, I’ve played around with using clips for sharing personal videos with friends and family. Most of the time, I’ve started recording videos in other video apps (such as the standard camera app or similar) and then imported them to edit them there. This has helped me to just film what is going on and not worry about holding down a button To keep things recording. However, once I’ve got that main content in place, I’ve used the hold-down feature to add in little extra bits.
It’s been a fun experiment and interesting way to share something different than I normally create. It has also made me wonder about creating more clips to be shared on other social networks

Clips is a fun app to apply simple edits to videos and quickly share them with others. It lacks some more powerful features and so It won’t be perfect for all usages, and its square video is a big issue but it’s a great app to get experimenting with and perhaps use in conjunction with iMovie for experimenting with quick and easy to share videos. 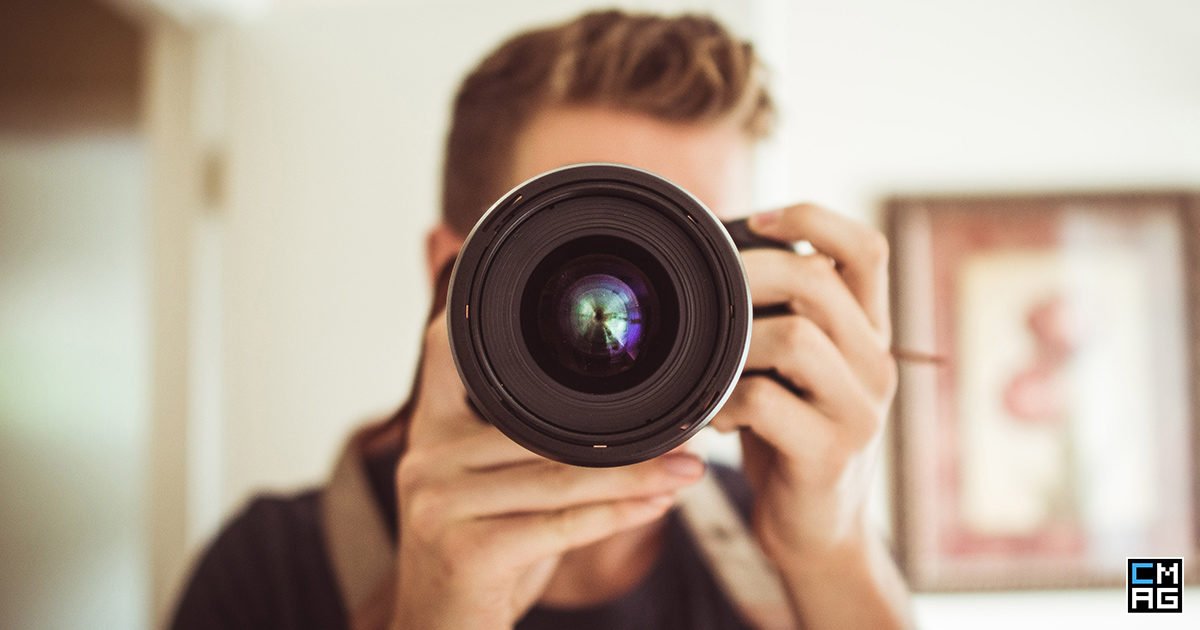 9 Creative Photography Tricks You Can Try at Church 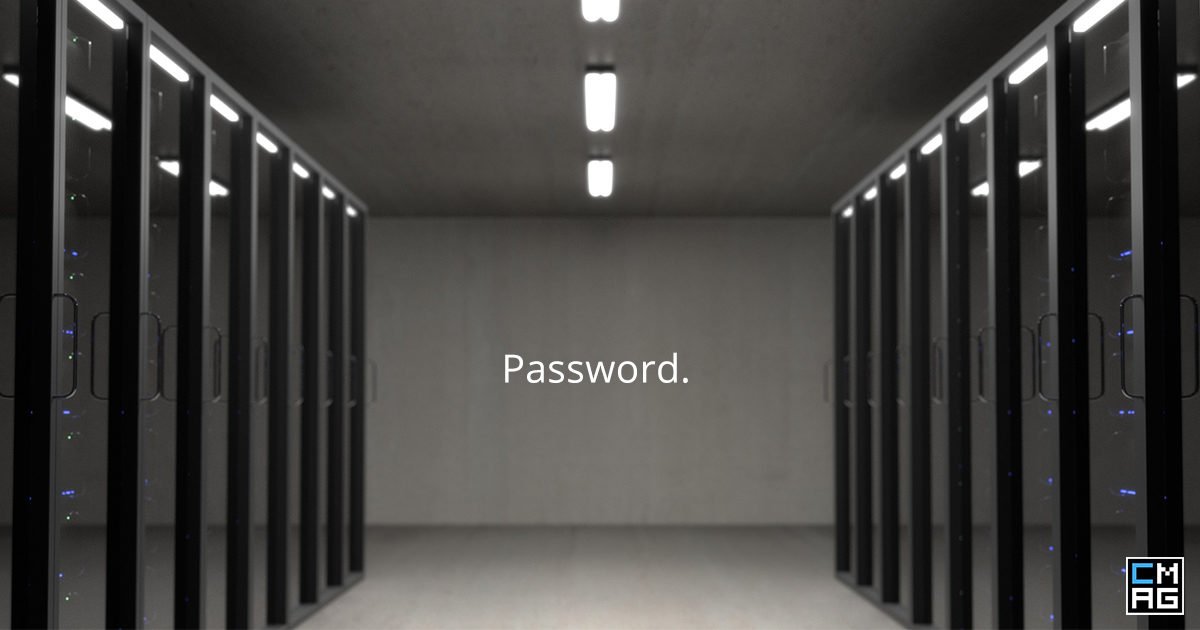