The last time I listened to this much hip-hop, was when I got Toby Mac’s ‘Eye on It.’ And before that, it had been a long time since I listened to much rap and hip-hop at all. When I was growing up, I listened to it ALL THE TIME and owned more than 100 Christian rap tapes—yes, tapes—and CDs. I was really into it.

Times change and your tastes broaden, but I still have an ear for good rap. In fact, my wife had suggested I give Lecrae a try several times. Tim Challies digs Lecrae, so she figured I would, too.

And she was right.

Phil Schneider had mentioned Lecrae to me before, and Phil and I have overlapping musical tastes. So with that, my wife’s pressure, and Tim Challies’s praise (I blame this mostly), I threw down my hard earned blogging money on release day. FYI: I don’t usually do crazy stuff like this.

I haven’t heard lyrics and sound this good in a long time (should I be surprised?). In fact, some of this prophetic poetry reminds me of the old school Christian hip-hop I listened to back in the day. Hard hitting, radical (see Biblical) lyrics that make you think and strikes a strong chord of conviction.

In fact, Lecrae addresses his personal experience with molestation, abortion, and touches on several relevant social issues—like segregation, sex trafficking, and privilege. As a missionary, I immediately liked his final track on the album, “Messengers,” a song that you can probably figure out by the title. 😛

Here’s a full playlist for you:

I’ve been listening to this album for several days straight, on repeat, and pull new nuggets of truth out of it every time—along with favorite beats and sounds. I would tell you what my favorite track is, but at this point, I am having a hard time saying which one.

It’s not every day that I land an album whereby I enjoy each and every track this much.

Anomaly is that album.

As of Thursday, Lecrae hit #1 overall on both iTunes and Amazon!

Also, my wife keeps laughing at me saying, “I told you that you would like it!” Yes. Yes she did.

Winner announced in the comments below, along with my first Christian rap album purchase. 🙂

There are 44 comments already... Come join us! 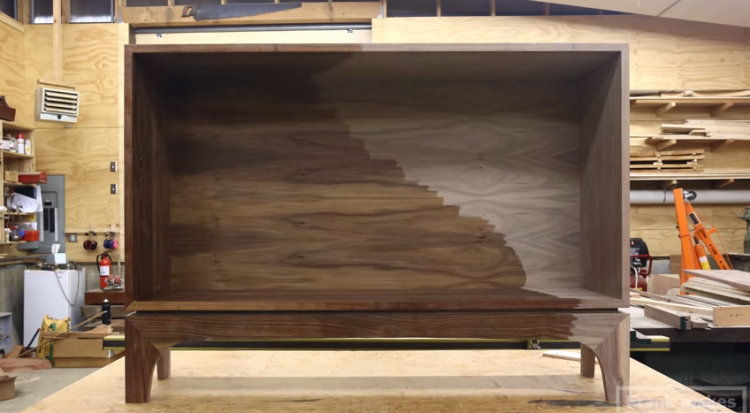 Making a Case for Books [Video] 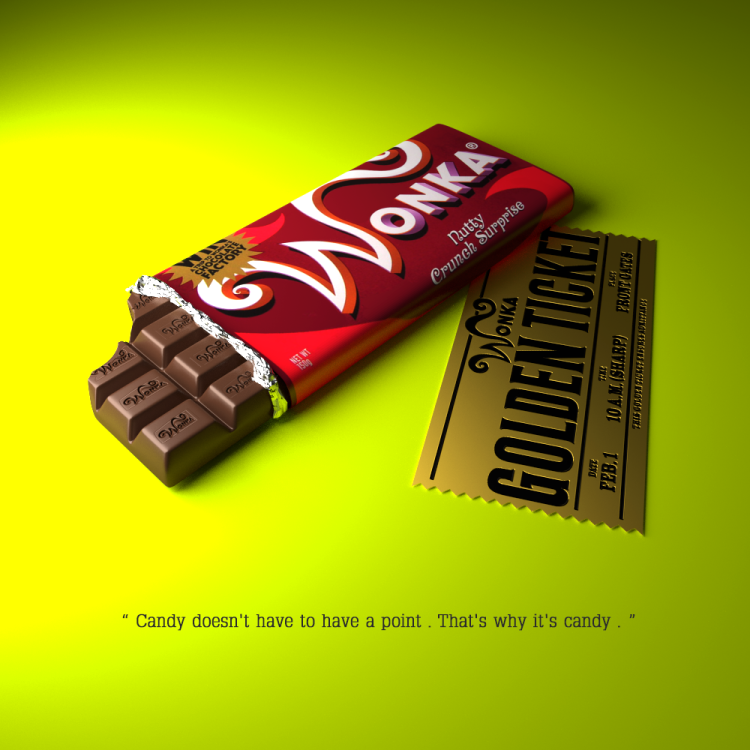