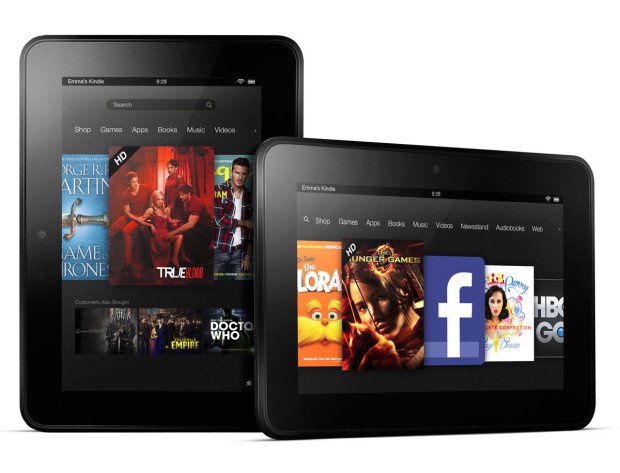 My teenage girls were recently in the market for a tablet, so after quite a bit of research, they landed on the Amazon Kindle Fire HD 7in tablet.

Of all the things considered, price ended up being the biggest factor.

Where there tablets with better specs per dollar? Yes.

But for an introductory tablet, you can hardly go wrong with what you get for Amazon’s low price point.

Since its arrival, I’ve had the chance to see it go through the paces and see how it performs compared to Apple’s offerings and other tablets on the market.

My first impressions were not overwhelming. The build of the Kindle Fire HD 7-in tablet is nothing special. It’s got nothing on Apple and other Android builds. The positive side to this, is you don’t feel like you’re holding such an expensive device! Then again, you’re not. On the flip-side, it doesn’t feel like you’re going to break it.

Amazon did a good job of offering a low cost, quality tablet. It’s a fine line. I’ve seen some low priced tablets and they’re complete trash. Amazon has been able to leverage their robust network of customers, leading to the low price. Remember, Amazon doesn’t make its money on tablets, it makes its money on what it sells to be consumed on their tablets.

There, I said it. I won’t toy around with you. The audio pumping out of the Kindle Fire HD is amazing. It does better than some laptops! Now, don’t get me wrong, it’s no Bose system or anything, but I will say that I was surprised with how good the stereo sound was on it.

As for performance, it does well. I haven’t noticed it to be very sluggish. It handles things like Skype well and the built-in camera does a solid job.

When it comes to the touch screen, I’ve been happy with it for the most part. I would  be able to tell the difference between it and an iPad.

I want to say something about the lack of a rear facing camera, but when you’re talking about a lower priced tablet, it’s hard to knock it as a “bad.” Having only a forward facing camera is a little awkward sometimes, but then again, taking photos with a tablet has hardly been otherwise.

One annoying aspect is the location of the USB/charging jacks. They are located in the middle of the long side. Maybe it’s so you can use it while charging in landscape view easier? I don’t know, but I just found it to be awkward. So if you want a case for it, get an official one so that it has a slot for charging while it’s in the case .

You will also want to spend the extra cash for an official Amazon wall outlet charger. It will charge via USB, but the wall charger does it much faster and sometimes Amazon slashes 50% of the charger price when you’re ordering it–but not after.

As for the really bad, it depends on your user style. The Kindle is great for consuming content, but more specifically, Amazon Prime content–streaming video, etc … If you want to rock the latest Google Play apps and like the Google suite of tablet apps, stay way from the Kindle HD. The Amazon App Store is highly curated and seriously lacks the selection of apps provided by full-fledged Android tablets. In fact, I had to side-load Instagram.

If you have a lot of ebooks from Amazon and hope to do a lot of reading on it and you are a Amazon Prime member, the Kindle HD is a really sweet deal. You’ve got plenty of great tablet action going on while enjoying your ebooks and streaming videos–with just enough games and apps to make you happy.

If you want the full Android experience, and especially like Google+, the Gmail app and others, consider looking up a tablet that’s rocking the latest Android version.

Any questions? I’ll do my best to answer them.

Side note: The geek in me *glows* when I see my girls rockin’ to Jamie Grace (listening on the streaming Amazon Music Cloud) while using the giant calculator app while doing their homework. 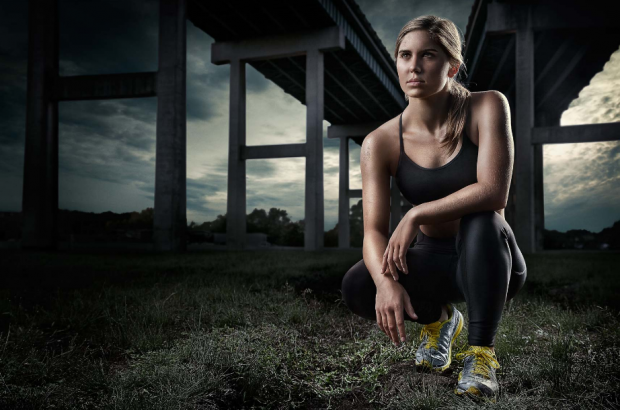 App of the Week: Flipboard 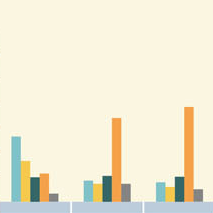 Your Church Is Using Social Media, So What?