ChurchMag / Creative / Alcoholism & Youth: Why & How Your Church Should Get Involved

Alcoholism & Youth: Why & How Your Church Should Get Involved

Is your church doing anything to address alcohol use among youth and young adults?If not, perhaps this will change your mind.

A recent study by researches at the HealthyFit Group at the University of Vigo, Spain, revealed a disturbing new trend:

While this study only looked at the students in one university, it’s enough to cause concern at higher education facilities nationwide – especially given the results of the CDC’s latest study.  Many churches send their kids off to college and rarely see them for the next several years.

So, what can be done?

Once again, technology comes to the rescue.

Tech to the Rescue!

Recently, two new products arrive to address the problem of binge drinking.  One is a physical object and the other an app.

First, the physical product.  MIT grad student, Dhairya Dand, recently invented a new way to control alochol consumption: LED icecubes.  Simply drop these electronic cubes into your glass and watch them turn from green to orange to red as your alcohol consumption goes up.  It’s not yet available for purchase, but Dand claims he won’t patent the product – instead he’ll open source the idea.  Check it out:

The next feature is an app.  The “Drinking Mirror” app from drinksmarter.org lets you upload a picture of yourself and it will show you what you might look like after 10 years of drinking at your current rate.  Free for iTunes and Android, it’s a great way to give yourself pause before ordering that next drink. 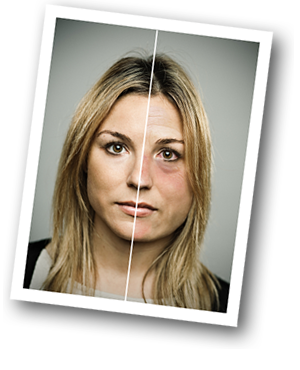 So, Back to the Church Question

How can your church get involved to help prevent binge drinking?

Here’s an idea.  Have your youth director talk to your high school kids about the dangers of drinking.  Then pull at the app and have fun testing out different scenarios to see what each person might look like after 10 years of drinking.  And if you’re open to it, hand out a pair of the LED ice cubes to the youth, telling them “I hope you don’t drink.  But if you do, use these”.

[Video via abcnews.go.com | Images via drinksmarter.org] 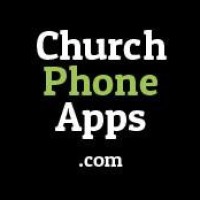 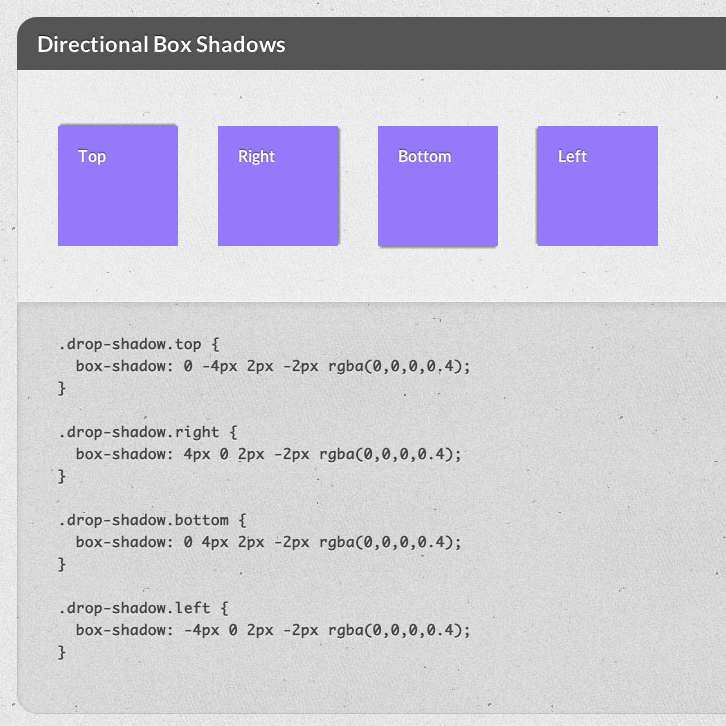