The removal of the headphone jack on the iPhone 7 was a big deal. I don’t think that anyone can really argue that it is an “improvement,” but at best a “worthwhile compromise” (and at worst plain stupid). Part of Apple’s marketing push to help justify the claim (and make a nice healthy profit) was to release their own wireless headphones. As someone who uses Apple products and has tried wireless headphones before. I was really interested in AirPods and picked up my own pair.

But are they any good?

AirPods are the first wireless headphones from Apple Inc. Unlike most wireless headphones, they have no wire connecting the two ears at all (unlike say jaybird headphones), instead they are fully independent. This leads to some interesting aspect of the headphones like the ability to have only one ear piece in at a time and have stereo sound. AirPods also include the charging case which is used to connect to a device, hold the ear pieces and charge them.

Apple claims to have solved the main issues surrounding Bluetooth headphones. Those being

I can certainly relate to some of these issues as I bought some wireless headphones in the past and had issues with poor battery life (and a terrible time charging them!), issues when switching devices but I didn’t really find the set up to be too difficult (personally).

Whatever you make of how Apple has sought to address these issues, the statement is certainly true that this is the sort of thing that only Apple (well, maybe google too or Samsung across their product lines) could do. This takes the form of a super simple set up procedure (open your charging case next to your device and press the big connect button) and syncing your connection details between you iCloud connected devices. To switch devices, you open up control centre or use the menu bar on your Mac (running the latest iOS and macOS versions) and you can switch.

Before we dive into the ins and outs of EarPods, lets get something very quickly out of the way. If you don’t like EarPods, you probably won’t like AirPods. There are some differences, but the fit is very similar as is the sound profile. If top quality sound is vital, or earpods fall out of your ears frequently, then look elsewhere. However, if like me you love earpods, then you’re in for a treat. 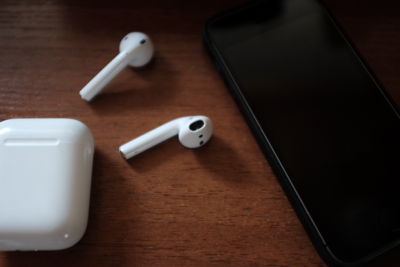 Personally (read previous section) AirPods fit my ears brilliantly. I find regular Earbuds to be either too big or too small and constantly trying to wriggle out. Airpods fit snugly and never get pulled out by the wire getting caught on a door handle!

The sound quality definitely seems better to me, with a slightly louder overall volume, more defined base and clearer quality. However, this could be partially due to my EarPods cables slowly breaking inside as they deal with general wear and tear (one of the core reasons I wanted a wireless alternative. So they wouldn’t die in a year).

The quick charging feature is a major plus as well. Just quickly take them out for 15 mins and you have an hours life. I’ve used this on a long journey to switch to mono half an hour and then get my AirPods ready for the next hour of the journey. Sure, they don’t have the incredibly life of certain headphones, but the charging case does have 24 hours of charge which is more than enough for me. 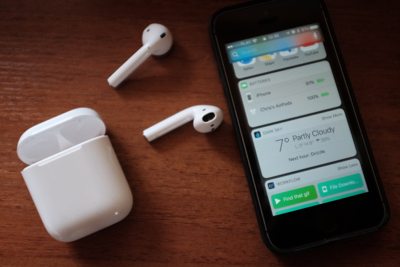 I had some issues with my setting up sequence. After the simple initial stage, I had a message asking me to connect again. I did so but had an error message saying it couldn’t connect. I tried turning off my bluetooth and then turning on again but that didn’t help. I then went into my settings and saw that the phone was constantly trying to connect to the Airpods. Meanwhile my iPad could connect and didn’t require any setting up. I did a hard reboot of my iPhone (hold down the home and power button) and it connected straight away. (My suspicion is using a beta version might have been a factor.)

The airpods are also a little fiddly as they are so small. sometimes getting them out of their charging case can be a bit awkward and I worry a bit about dropping them. I also had a moment when I noticed that one AirPod had been pushed out a little from my ear after I took off my anti pollution mask (Krakow is really smoggy at the moment ).

Although airpods have some nice features on apple devices like instant pausing when you remove one from your ear (this can be turned off) and the double tap for Siri (which can be switched to play/pause or turned off and instant switching), these features aren’t present on android. You can still have them pause when you remove them from your ear, but you obviously don’t get siri nor the ability to quickly switch between phone, tablet and computer connection with synced data between them. Still, some android users have used these devices despite their lack of features. 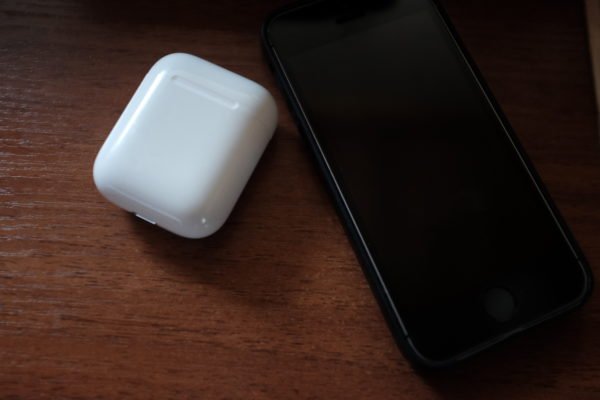 One of the most annoying things since changing to Airpods has been the controls of the device. I’ve used Siri more for sure, but when I’m commuting home on a tram, I don’t feel like saying “Turn my music down/up” out loud. That means I now have to keep my phone close at hand so I can tap the volume buttons up and down. Still, I don’t tend to change volume levels that much so it isn’t the biggest of issues.

Also as I mentioned earlier, if you don’t like EarPods, for their sound or fit, then you won’t like airpods either. So if you want a test ride, then try EarPods, it’s not the exact same but they are far cheaper and will give you some good insights.

Are They Worth It?

This is the $1,00,000 question (well actually closer to $150). If you like EarPods and are all in the apple ecosystem (and don’t mind using Siri a bit or adjusting some habits) then you’ll love AirPods. If not, then the new Beats X have some very similar features with the X1 chip for quickly connecting, good battery life and charging. Of course, they don’t come with the charging case, require a lightning cable (sorry android folk) and have a wire between them (pro/con?) so they have their own downsides as well. I feel like you will likely know already if they are worth it or not for you, I’ve loved mine so far and find them a great experience. 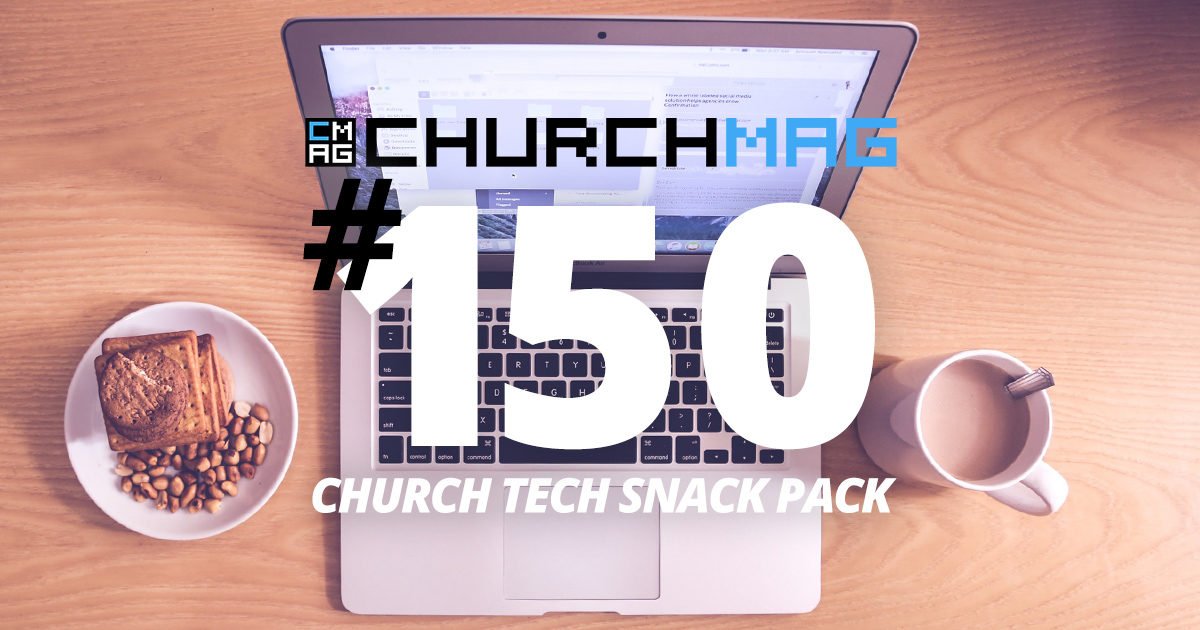 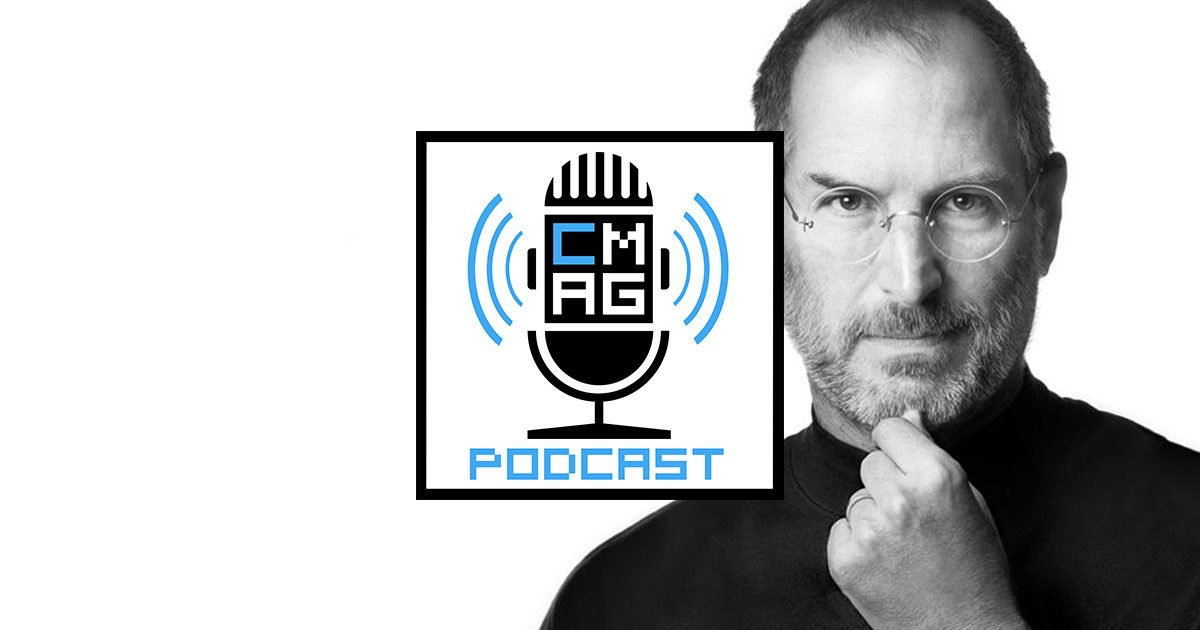