Connecting your website (personal, church, ministry, non-profit or business) to social networks is a great way to boost your web traffic and build a bridge between your website and deep networks of connections. It’s like building exits to your website off the superhighway’s of social media.

So, as I began to work on a new website for a client of mine, I wanted to make sure I was getting the most out of the connections with Twitter, Facebook and Google+. Since Jetpack was limited and I wanted to create a deeper interactive user experience with these three major social connections, I decided to look at their social plugins.

That’s when I realized it was Monday.

As I opened the Google+, Facebook and Twitter options, I quickly realized it wasn’t as easy as I thought. As most blogs pull the simple ‘Like’, ‘1+’ and ‘Tweet,’ there’s actually a whole other layer of hitching into these networks. Much to my chagrin, the verbage used is a bit confusing. Maybe this is why we don’t see more of it being used in websites?

All three of these offer some other cool widgets and commenting systems. These are generally used for getting “Followed” and allowing the user to “Share” your content, whereas the other options have more to do with embedding content in the website for user consumption—something entirely different.

It Was A Monday

I should have known this was going to happen. I had Googled a quick question about my clients site since it was fresh on my mind. What I failed to take into consideration was the day. It was Monday and I needed to be writing blog posts, not working on this project! About an hour later my head was spinning and decided I could at least write this blog post about what I had learned and maybe salvage the rest of my day. 😉

The problem I ran into understanding these different options, was the overlap in language used. Terms like:

These terms and others, seem to overlap in different ways. This is one thing I really like about Twitter’s options: They’re simple. Now I’m understanding why so many blogs and websites stick with the basic Like, +1 and Tweet!

I’m still trying to iron this all out as I want users to easily share a specific webpage, but also be able to build up the websites social network followings, too. I’m beginning to understand why so many sites stick with the simple sharing mechanism and just throw-up some icons that are linked to the corresponding social network landing pages.

The overlap and similarities between the share/follow options look similar enough that I would think they could all get on the same page, making it easier for us to have them all on the same webpage. 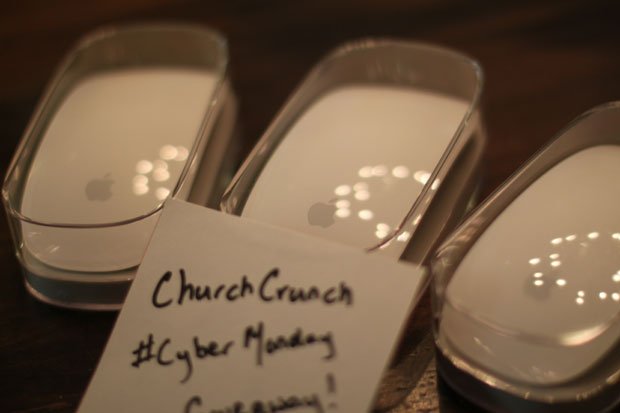 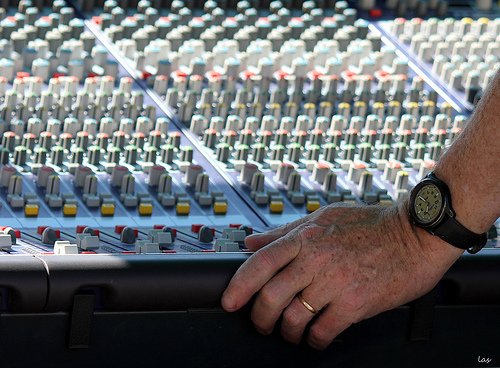