A History of Social Media [Infographic]

Social media is a permanent part of our lives, but the development of the social structure online has been in development since the formal beginning of the Internet in 1971. With companies like friendster.com, classmates.com, and nearly MySpace coming and going so quickly, it would seem that this is a very volatile business to be in. Companies like Facebook and Twitter seem to have been able to overcome the initial hurdles while Pinterest and Google+ are in the thick of it now.

We have three key moments in life of social media from the infographic:

What point in the social media history do you think is the most crucial? Could it be now? 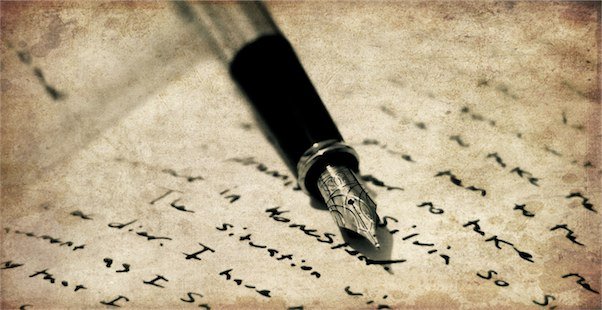 What I’ve Learned About Self-Publishing