A mysterious box showed up on my doorstep a few weeks ago.

Here are a few observations after giving it a work-out. 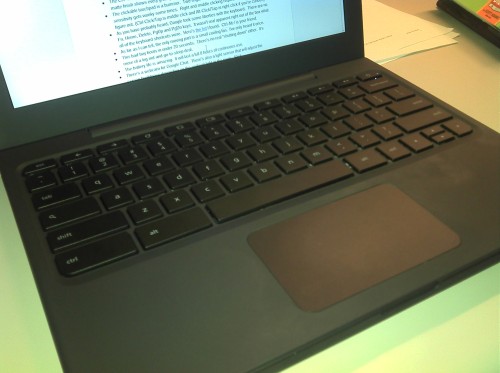 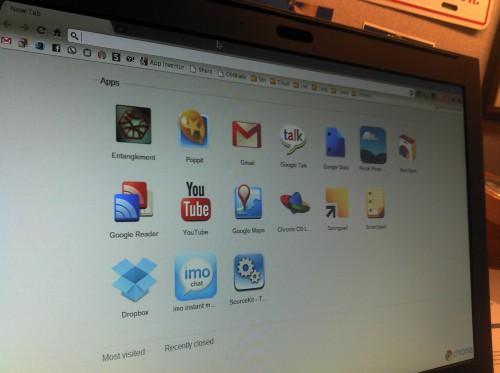 Hitting Ctrl-Alt-T will get you to the limited command-line interface called “crosh”.  From there you can use ssh to connect to another box.  If you’re comfortable coding from command-line with vim or emacs, this will work.

However, if you need the brawn of an IDE, some FTP tools, etc, then things get a little more complicated and tedious.  There are a some cloud-based IDEs/editors like ShiftEdit, PHPAnywhere.net and SourceKit that will work…if you can massage your workflow into them.

If you need more options, then flipping the developer switch switch is the way to go.  The switch is behind a sticker inside the battery compartment.   Enabling developer mode will provide more unrestricted shell access.  This is the starting point for installing another OS on the machine, if you decide to go that route.

I did switch to the Chrome OS Development channel and flip the developer switch. I ran it like that for about a week.  Eventually, I restored it back to the Beta channel with an image on a flash drive.  It was just a little too unstable for the simple browsing and note-taking that I was doing. 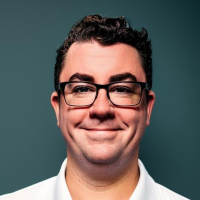 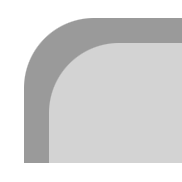