With the release of the PS4 and the Xbox One, it’s all about eye-popping graphics and true-to-life gameplay.

The first big home gaming system success was the NES (Nintendo Entertainment System) and it was a fraction—literally—of these new systems being released. Here are some amazing 8-bit Nintendo facts:

In case the animated GIF doesn’t load, here are the facts:

To make up for the lack of facts, let me present to you these two posts:

What was your favorite 8-bit game?

If you’re like me, narrowing it down to one might be too hard, so maybe I should ask for your top three. 😉 I would list mine as such:

Not in this order and I better finish up this post before I change this from three to five and then five to ten. 😛 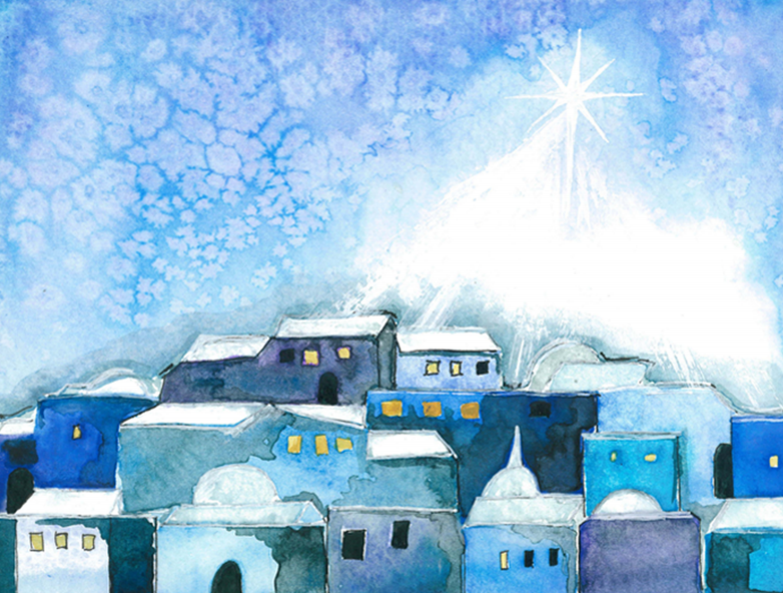 Whack Friday: Jesus Is the Reason?